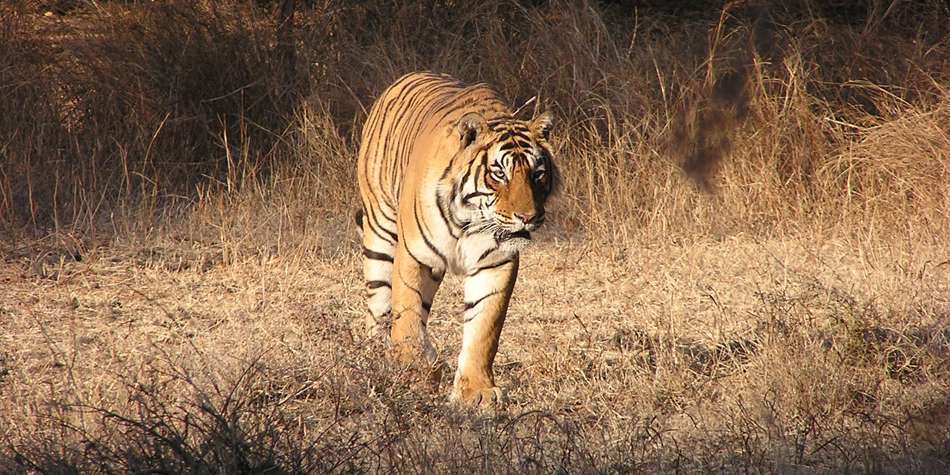 During the first two weeks of October, donations to WLT’s Big Cat Appeal will be matched pound for pound. With £250,000 already pledged for the match funding pot, WLT aims to raise £500,000 for conservation projects that are saving and protecting habitat for big cats.

Celebrating its 25th anniversary in 2014, WLT has an impressive track record and has saved more than 500,000 acres of critically threatened habitat that would otherwise have been lost. WLT works in 20 countries and the reserves that have been created support the territory of a variety of big cats, many of which are on the brink of extinction in the wild. WLT is urgently raising money to save and protect larger areas of habitat to ensure the survival of far-ranging species such as tiger, puma and jaguar.

WLT’s conservation model is based on purchasing and protecting areas of threatened habitat in partnership with overseas project partners, in order to conserve endangered species and biodiversity. This landscape level approach is perfectly suited to conserving big cats: at the top of the food chain, big cats are territorial, requiring large areas of wild habitat, plentiful prey and, crucially, protection from those who would hunt them for skins, body parts and sport.

“After 25 years of conservation success in countries as diverse as Belize, Paraguay and India, we know that WLT’s model of land purchase and protection is making it possible for big cats to survive in the wild in Latin America and Asia,” said John Burton, WLT Chief Executive. “We aim to raise £500,000 during Big Cat Big Match so that we can continue to support big cat conservation in countries where we already have programmes and in other parts of the world such as Iran and Vietnam, where we are developing exciting new partnerships.”

Big Cat Big Match funds will be used strategically to allow WLT’s worldwide partners to extend existing reserves and to create wildlife corridors between protected areas. Funds will also be used to support WLT’s Keepers of the Wild programme, which supports the employment of wildlife rangers in reserves created with funding from WLT, all of whom are ensuring the safety of big cats in their reserves.

World Land Trust will be launching Big Cat Big Match Fortnight in the lecture theatre of the Linnean Society of London on Tuesday 30 September. The event is free to members of the public, but tickets are needed as places are limited. To request a ticket, members of the public should contact Viv Burton, WLT Head of Communications, vburton@worldlandtrust.org or call 01986 874422. 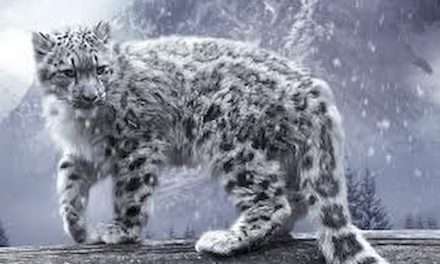 News from the Mongolian front on wildlife conservation 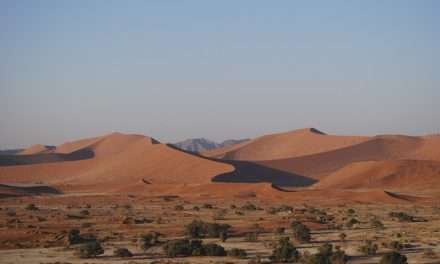 5 of the best eco-friendly resorts in Africa