Walk in the footsteps of Aristotle 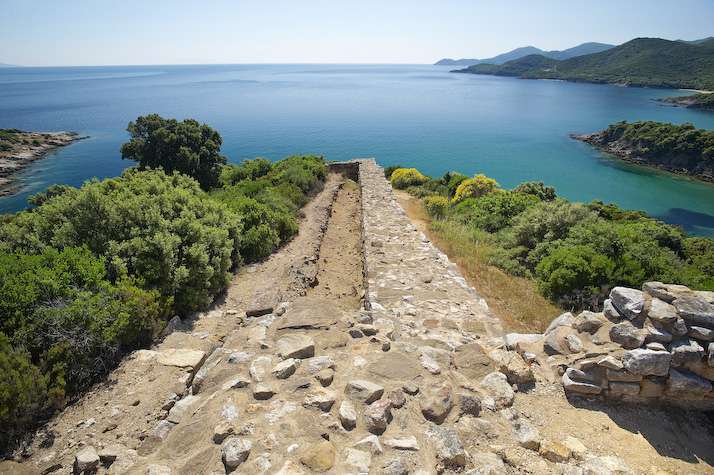 Eight self-guided walking itineraries from two to 32km are now available on its inland and coastal areas, each following a specific historical narrative unique to Halkidiki. Trails range from following the paths taken by ancient kings leading troops into battle, to the routes taken by Aristotle as he developed his philosophies. The routes can be seen at: http://en.mountathosarea.org/what-to-do/walking-gr/

Halkidiki, an area on Greece’s eastern mainland, is made up of three peninsulas: Kassandra, Sithonia and Mount Athos. The walking routes focus on the area north of Mount Athos, which is the least spoilt and least developed part of Halkidiki, free from large resorts. 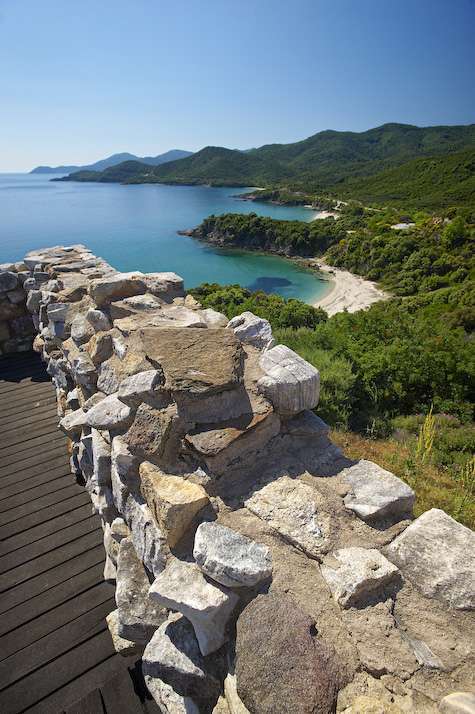 The longest route, the Aristotelian Route, takes ramblers through various stages of Aristotle’s life. It starts inland in the town of Stagira, where a park is dedicated to Aristotle, and then winds for 32km past the Aristotelian Mountain to ancient Stagira, the birthplace of Aristotle. The route follows the paths walked by Aristotle over 2,000 years ago and passes sites where he meditated and philosophised, composing his famous ‘Aristotelian Thought’. The route showcases the incredible plants of the Aristotelian Mountain, which are protected under Natura 2000, a treaty preserving the most beautiful natural areas in the EU. The plants were prescribed to Alexander the Great by Aristotle as medicinal cures and are still used today by locals to flavour dishes.