This is a breathtaking landscape of rolling snow-covered mountains, jagged peaks and stunning valleys carved by glaciers. I am in the vast Kluane National Park and Reserve, covering almost 22,000 square kilometres and home to Mount Logan, Canada’s highest peak at (5959m/19,545ft). Pilot Andrew Swenson is employed by Alpine Aviation out of Whitehorse. The 28-year-old lands at 0930hrs to pick me up from Tagish Lake for this jaw-dropping flight. Andrew previously worked in gold mining. Having grown tired of running excavators, he decided to save up for his pilot’s licence and take to the skies instead. I cannot say I blame him. The morning is clear and bright as we take off, but as we fly towards the park we see cloud rolling in, which, to be honest, all adds to the mystic of this fast approaching alien world, one of Canada’s natural treasures and declared a World Heritage Site in 1979. During the summer months these valleys will be lush with vegetation, but today they lie deep in snow, the brooding mountains encompassing the world’s largest non-polar ice-fields. There is little wonder that Kluane is part of the largest internationally protected wilderness area in the world. Andrew clearly knows this area well. Having taken off from the lake, over the next two hours we scoot along the Chilkoot Range and along the Alsek River, before we are treated to amazing views of the Lowell Glacier where it breaks off into the Alsek far below us. The weather so far has been hit and miss, with various fronts pushing in from the coast and across the mountains, but this certainly adds to the atmosphere, and when the sun does poke through the clouds, the views are astonishing. We catch glimpses of icebergs before heading towards the wonderfully named Disappointment Glacier and on to Kaskawulch Glacier. Back at Haines Junction, I take my leave of Andrew and head along the Haines Road to Kathleen Lake – with a spectacular backdrop of the Saint Elias Mountains – and I enjoy a picnic lunch. There is one other vehicle in the car park, and tucked in the trees I notice a small dome tent with fresh human tracks leading to the porch entrance. There are clearly some hardy people hereabouts. It is then a two-hour drive back along the Alaska Highway to Whitehorse, where I check into the hotel. Half-an-hour later, I am back out on the road to Tahini Hot Springs, where I plunge into the warming waters before enjoying a hearty meal in the restaurant. I am in bed at 2330, with a 0300 alarm set. Who said there is no rest for the wicked? 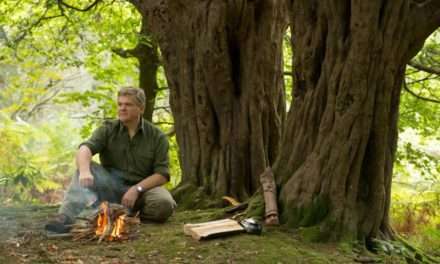 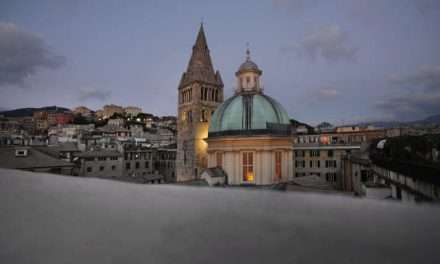 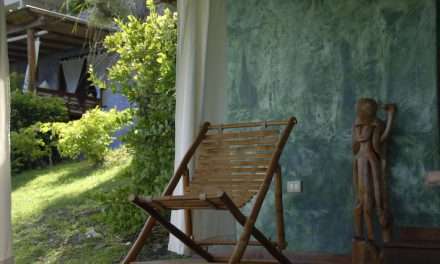 In praise of Grenada’s forest, waters and shining sands