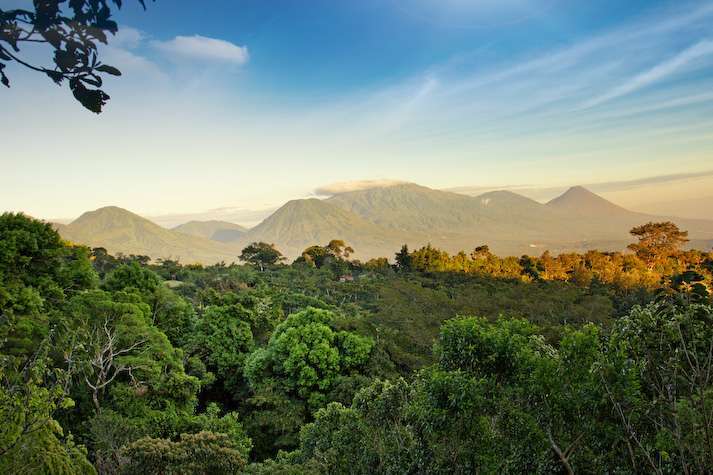 A TOURISM CENTRE on Nicaragua’s tallest volcano, San Cristobal, is the newest addition to Central America’s Colonial Cities and Volcano Trail, offering easy access to over a dozen volcanoes in seven different countries. 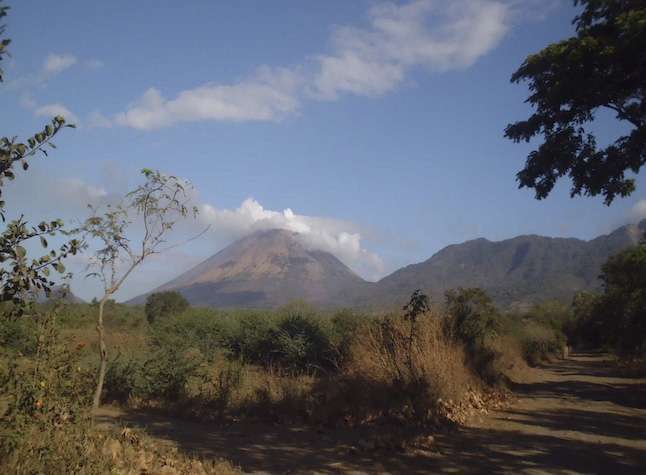 The Chichigalpa city government of Nicaragua, together with the help of the European Union, has opened a tourism centre – purpose-built for easy access to the volcano – as part of a wider project to develop the Colonial Cities and Volcano Trail, which is aimed at attracting and expanding sustainable tourism across Central America.

The tourist circuit runs down the length of Central America’s Pacific coast from Antigua in Guatemala to Panama, and follows one of the most ancient colonial routes in the region, the Camino Real, which was first built by the Spaniards along existing indigenous routes in the 1500s. The trail combines adventure with cultural and historical discovery, taking visitors on a journey through the ancient culture of Central America’s most famous colonial cities, such as Panama City, Liberia in Costa Rica, Granada and Leon in Nicaragua, Santa Rosa de Copan in Honduras, and Antigua Guatemala. 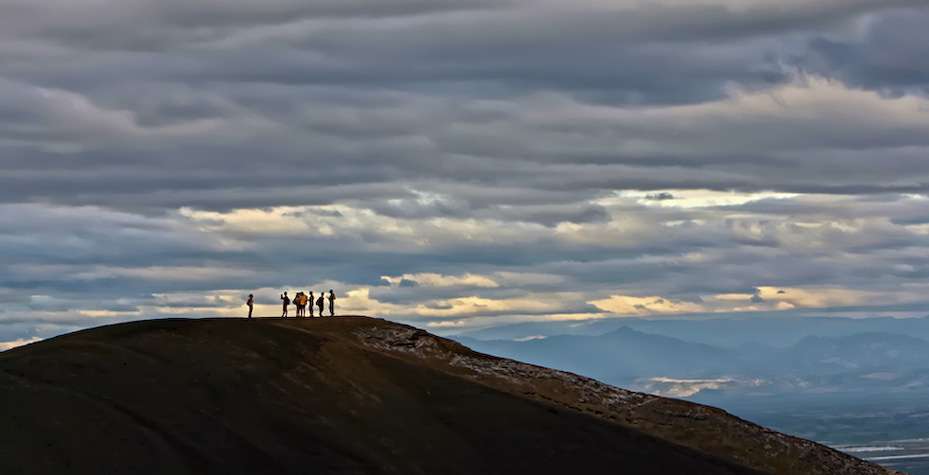 The Colonial Cities and Volcano Trail snakes through Central America’s most impressive and steepest volcanoes, such as Cerro Negro volcano in Nicaragua, Coatepeque in Guatemala, and Llopango in El Salvador, and offers a spectacular panorama along more than 1,000km of the Pacific coast, with a wide range of adventure activities, from hiking and cycling to skiing on volcanic sands. 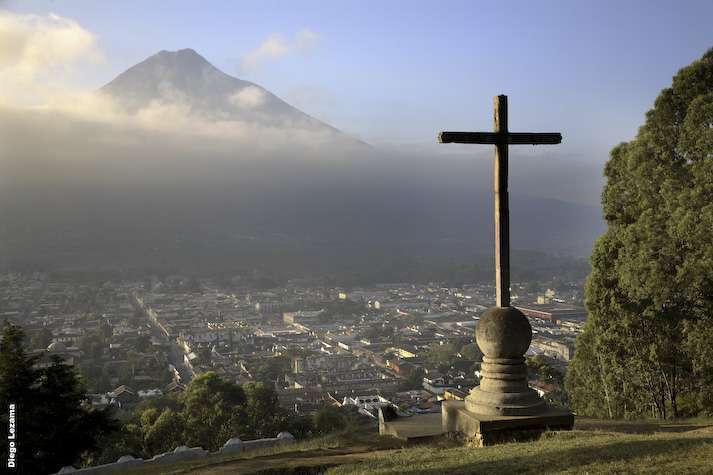 The opening of the tourism centre in Nicaragua has catapulted the Colonial Cities and Volcano Trail to the top of the list of major tourist attractions in Central America. This centre, lying at the base of the 5,721ft volcano, provides visitors with an information centre, easy access to the trails leading to the top of San Cristobal, and two hostels which provide fantastic views of the volcano: Hostal Mi Familia and Hostal Franbelin. 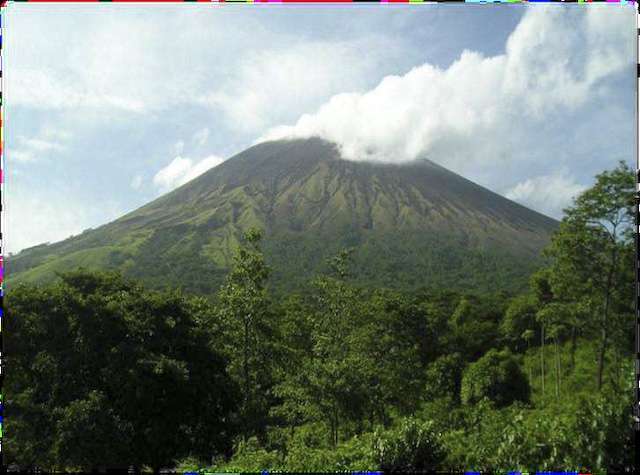 Hostal Mi Familia is brand new and located in the east of the city of Chinandega a 20-minute walk from the bus station. It has two triple rooms priced from USD30 per night per room, and two double rooms priced from USD20 per room. Hostal Franbelin opened in 2014 and recently renovated in line with the opening of the tourism centre. It is located a 20-minute drive outside of Chinandega to the east, and has two family rooms sleeping up to six people priced from USD35 per room.

San Cristobal volcano is located in the Nicaraguan province of Chinandega and is best accessed from the city of Chinandega. Chinandega can be reached by bus from Managua. Travel time takes between two and three hours and costs 6USD for a return ticket. Introducing new level of luxury expedition boat in the Galapagos 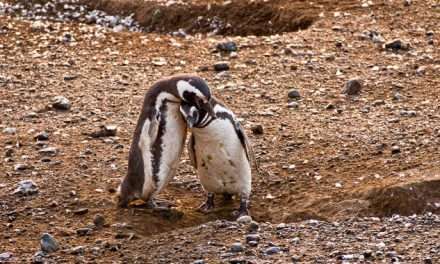