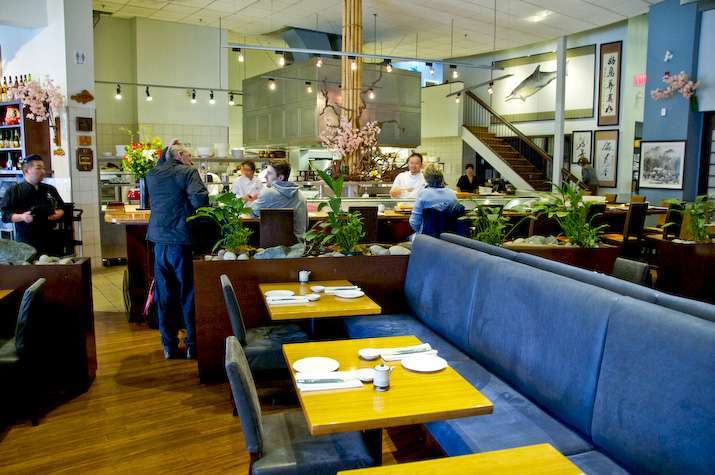 THE LAST time I ate in a Japanese restaurant was a good number of years ago off London’s Manchester Square, where my dinner partner handled the ordering 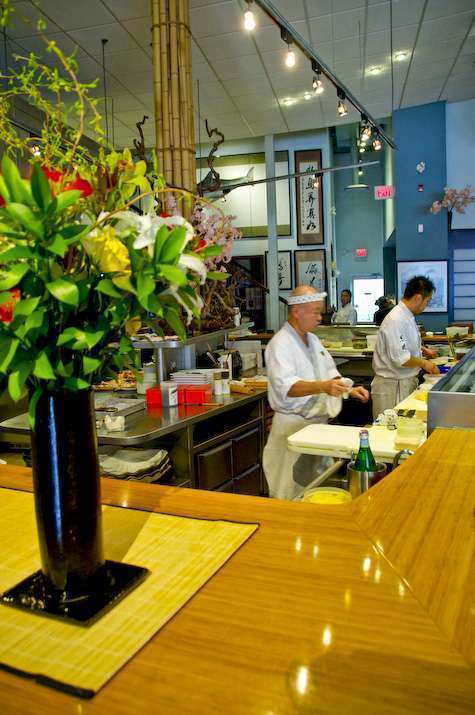 This time, I was in one, if not the, best Japanese restaurant in the whole of North America, hosted by a man who will happily tell you he is one of the best top ten chefs in the world. 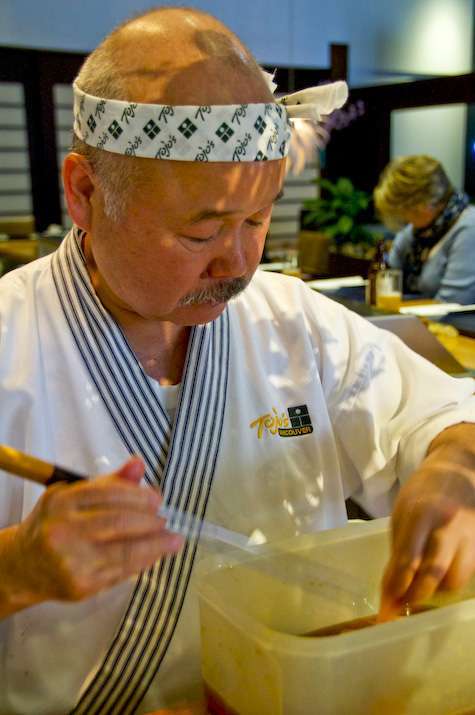 Hidekazu Tojo grew up in post-war Japan in Kagoshima, at the southernmost tip of the country. In Osaka, he apprenticed at Ohnoya, one of Japan’s leading ryotei, a high end, traditional restaurant, where he mastered an encyclopaedic repertoire of 2,000 traditional recipes.

Tojo moved to North America in 1971, where he found his perfect audience in Vancouver. Having slowly built up an international reputation, eight years ago Tojo moved to 1133 W. Broadway into these fine surroundings where I am seated with friends at the Omakase Bar (loose translation – ‘Chef, I’m in your hands’). 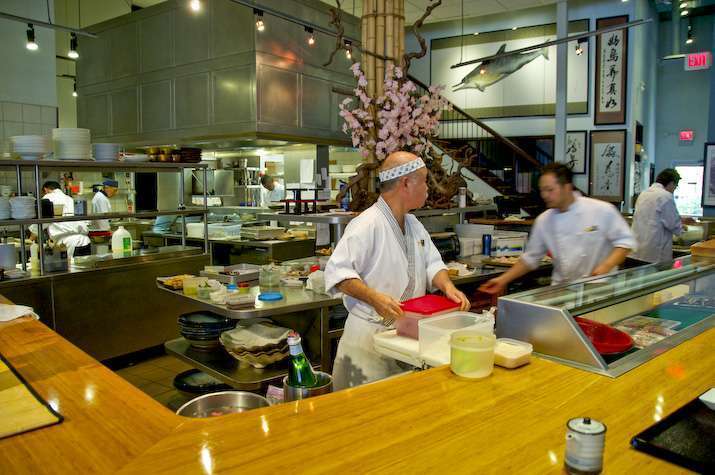 Tojo’s talented team are working diligently in the open-plan kitchen, preparing dishes under the watchful eye of the master, while the master watches over diners. Now, take it from me, this is somewhat disconcerting. 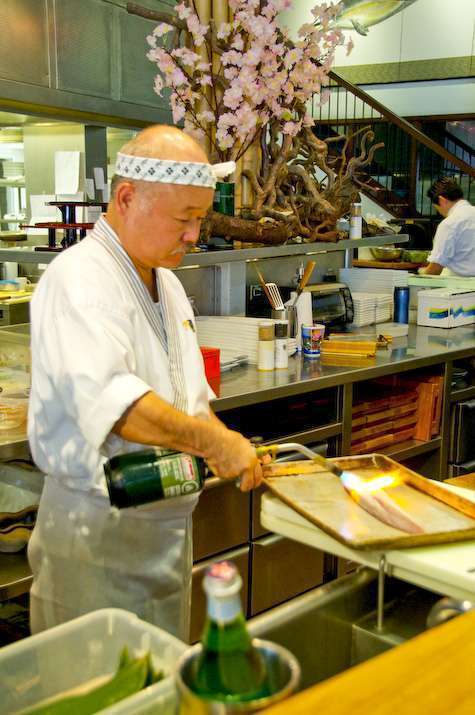 At one point I had this beautifully preparing rolled sushi dish, which I had dipped in sauce, between my chopsticks. I was talking to Lisa, and when I turned to put it in my mouth, the centre part had crumbled on to the plate. Tojo tut-tutted and told me this was most offensive to the chef, as I was supposed to put it in my mouth in one hit. The fact that I was not prepared to talk to Lisa with my mouth full would have fallen on deaf ears, so I let it go. 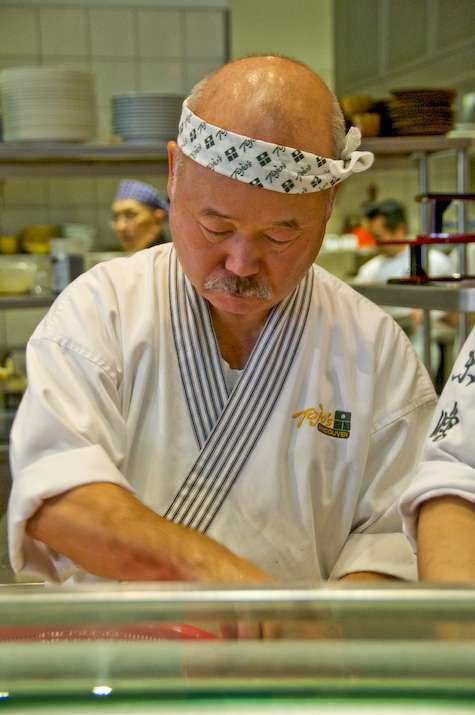 Sitting at the Omakase Bar, sipping cold beer whilst enjoying signature sushi and cooked dishes from ‘one of the top ten chefs in the world’… someone make the world slow down.

Dinner is prepared from 5pm, Mondays to Saturdays. 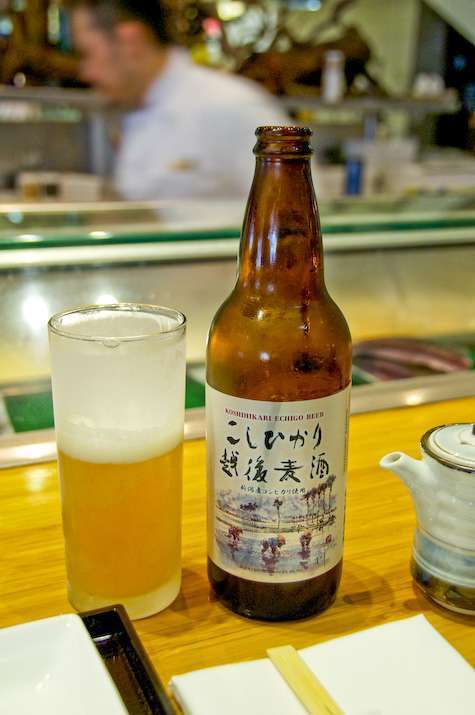 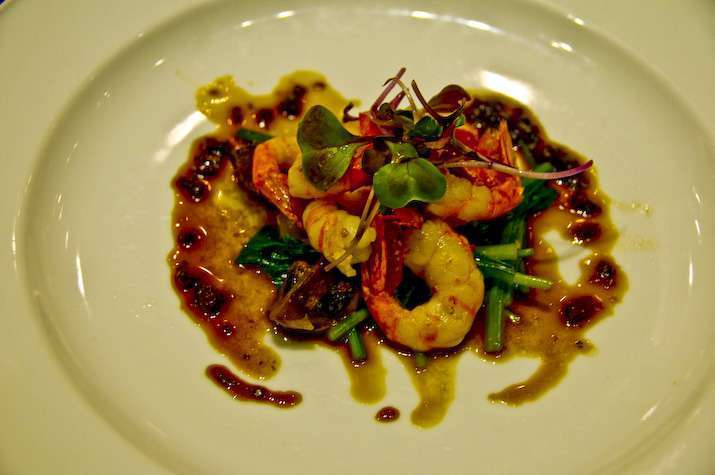 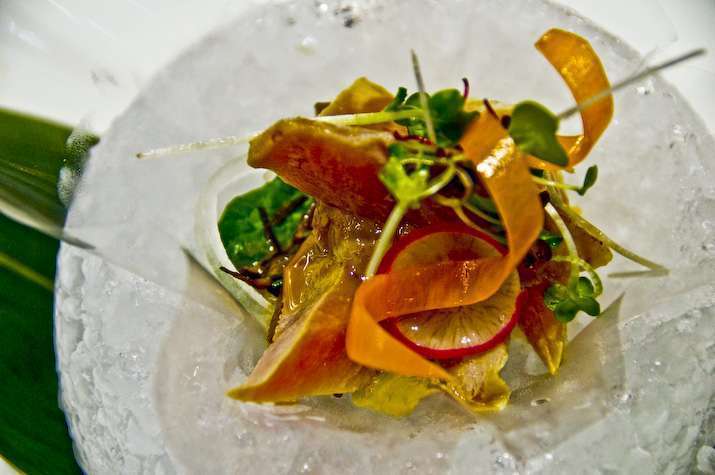 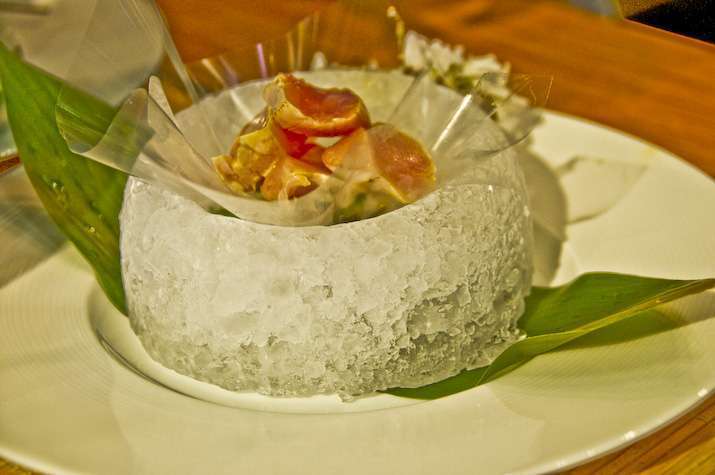 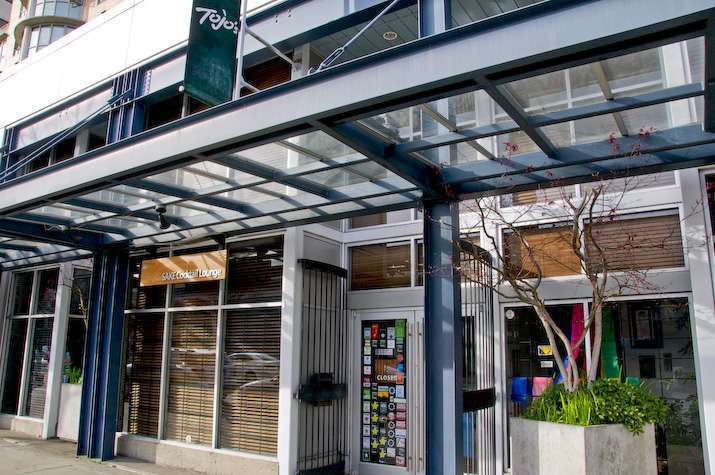 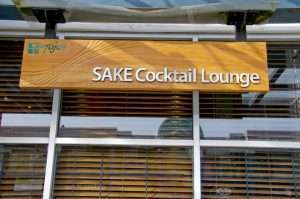 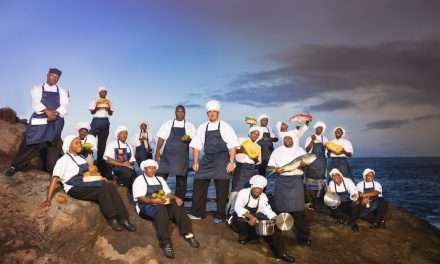 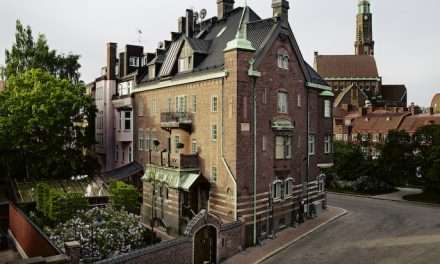