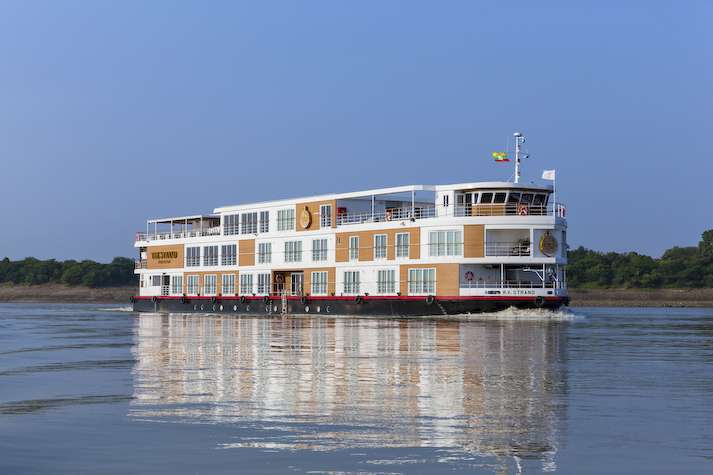 The Strand Cruise, which celebrated its first year of operation on Myanmar’s Ayeyarwady River last December, has announced plans for its first culinary themed cruise in March 2017

The cruise is to be lead by the Strand’s new executive chef, Christian Martena, and guest chef, Sylvain Royer, Michelin-starred Chef de Cuisine of the R&B Lab Company. 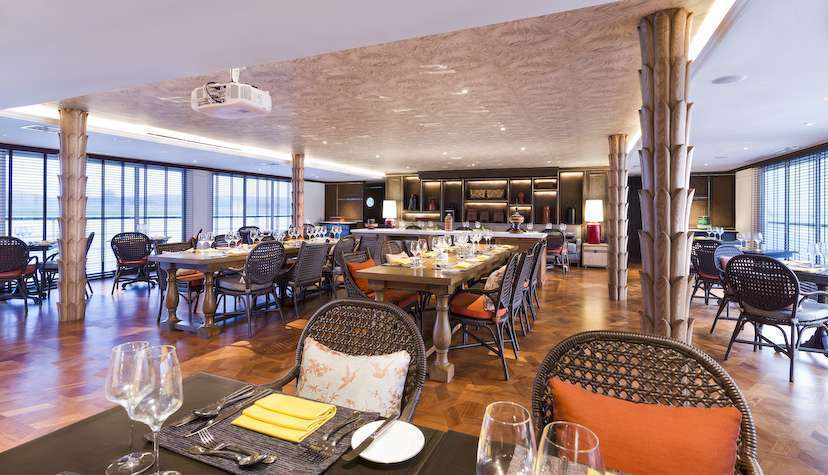 Chef Christian, who is responsible for the culinary offerings of both The Strand Cruise and the newly reopened and refurbished Strand Yangon, will join passengers on a four-night voyage from Bagan to Mandalay on 13 March. Since moving to Yangon in Summer 2016, Chef Christian has been travelling around Myanmar to visit suppliers and remote farming communities to immerse himself in the country’s distinctive regional cuisines and source the best produce and spices to create a unique gastronomic experience. Christian will be joined by fellow chef, Sylvain Royer, a Bangkok-based farm-to-table fanatic who is responsible for several highly acclaimed restaurants in the region, including the Scarlett Wine Bar & Restaurant in Bangkok. 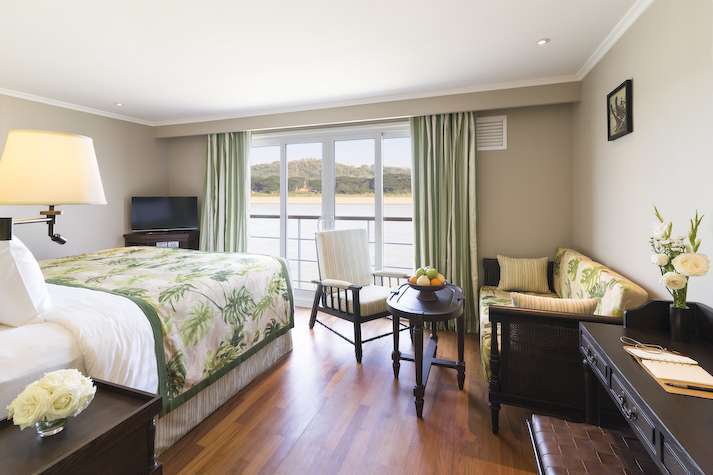 As well as visiting ancient capitals and fascinating temples along the river, passengers can accompany Christian and Sylvain on visits to markets to discover local ingredients such as the tealeaf, which is used to make Laphet; a traditional Myanmar salad of fermented green tea; and infuse fish recipes such as Mohinga, a fish and noodle broth from the Shan region. They will also present some of their signature dishes pared with wines each evening, teach passengers how to shank oysters, and lead a blind food tasting contest to discover or re-discover ingredients found in Myanmar, such as lemongrass. 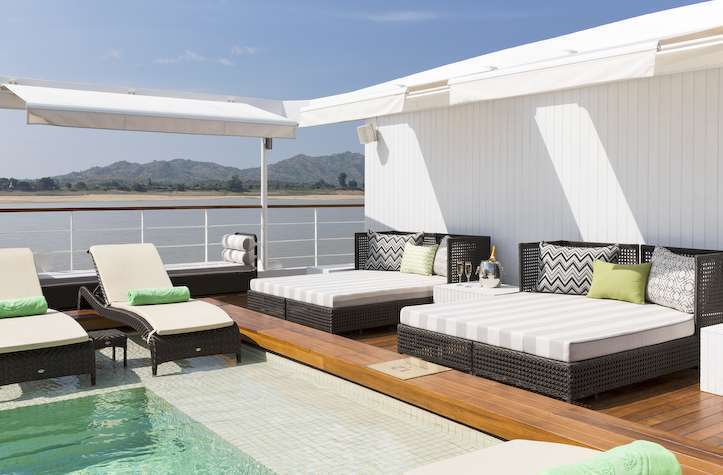 The Strand’s culinary themed cruise will take place as part of the ship’s scheduled four-night cruise from Bagan to Mandalay, and is a value-added experience offered at no extra cost to passengers. Rates are from $2,694 (from £2,200) per person sharing a Deluxe Cabin based on double occupancy. Rates include all excursions and activities on board The Strand Cruise as described in the set itinerary, three meals during full sailing days, breakfast on day of disembarkation, soft drinks and local beer, house wine during meals, port charges, English speaking guides (alternative language guides can be provided on request subject to availability) and satellite Wi-Fi in all cabins and public areas. 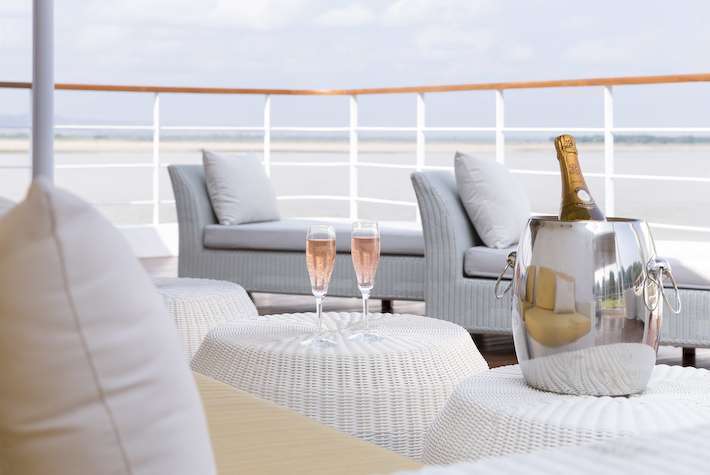 This gourmet cruise is the second in a series of themed trips operated by The Strand Cruise through 2017 and will be repeated in September. Its first themed cruise will be a classical music cruise departing 13 February, when The Strand Cruise welcomes on board eight classical musicians, including artists from the famous Opéra de Paris and Orchestre de Paris, for an intimate four-night musical cruise over St Valentine’s Day. Passengers will share in the experience of hearing scores from some of history’s most famous composers, including Mozart and Puccini, echoing against a backdrop of romantic sunsets, starlit night skies and a vista of thousands of pagodas. 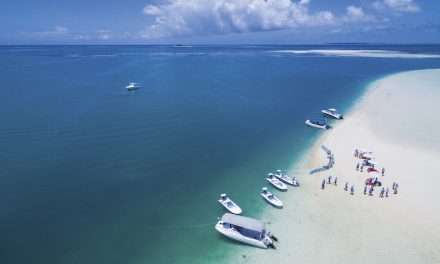 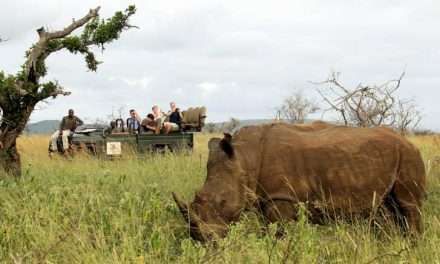