The ‘Queen of the Hebrides’ beckons 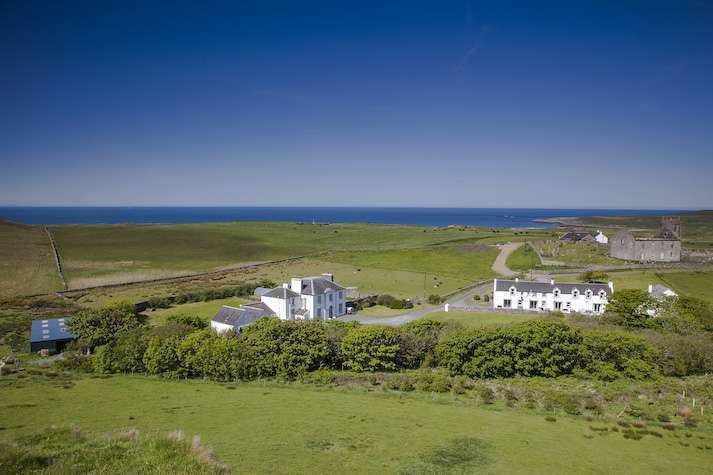 I HAVE never been to the southern Hebrides. I feel there is something tantalisingly mystical about the idea. A single road running the perimeter; inland mostly only accessible by foot; weather fronts from the Atlantic; crisp, sunny days; pristine, windblown sands. So much expectancy.

The opportunity may be on my doorstep, for I have an invitation from Islay Cottages to stay in one of their attractive properties on the west coast of the Isle of Islay. The ‘Queen of the Hebrides’ is the southernmost island of the Inner Southern Hebrides and lies in Argyll and Bute. Neighbours are the Isle of Jura, the Kintyre peninsula and Northern Ireland. A long journey awaits me. Four hundred miles of driving and a two-hour ferry crossing from Tarbert. Yet I appreciate that all good things come to those that wait. 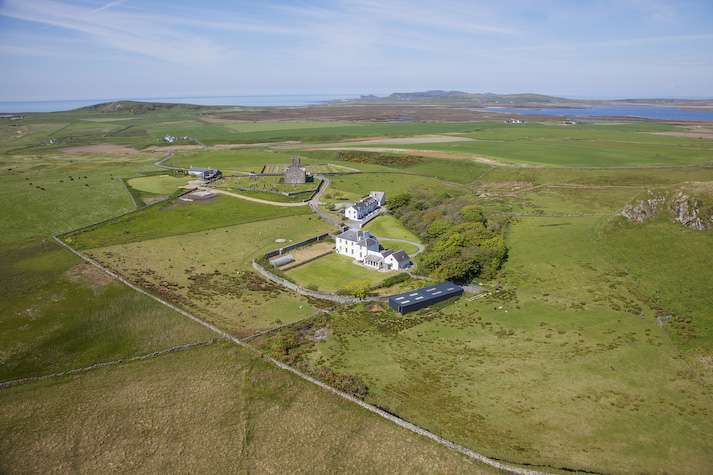 Islay Cottages have been lovingly restored by owners David and Caroline Thompson, and offer first-class, self-catering holiday accommodation in both rural Kilchoman and the main village of Bowmore. By all accounts, Kilchoman is particularly well suited to families in the summer as it is close to long sandy beaches. It is also well placed for wildlife enthusiasts, particularly those interested in birds, with geese in winter to choughs, corncrakes and passing migrants in summer. Kilchoman is a particularly good spot, with golden eagles, peregrine falcons, and several other local residents. The famous Kilchoman Distillery is also only a short distance away for whisky lovers. It is my plan to spend a few days on the island checking out both the wildlife and island life in general. And, of course, take the opportunity of a distillery tour or two. 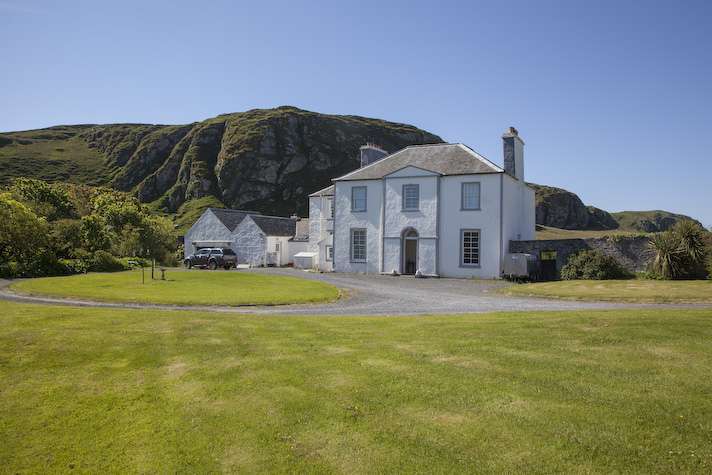 Located on the west coast, Kilchoman House is set in 37 acres of rolling fields, and next door to a magnificent mile-long sandy beach. The main house is an 1820s former manse, thought to be built on the site of the Lords of the Isles summer palace. The house has been fully restored and beautifully furnished to sleep up to ten people. 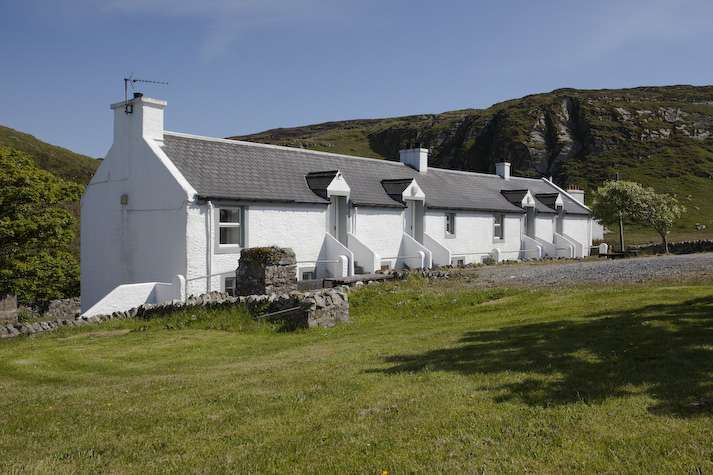 Kilchoman Cottages stand further up the hill from the main house. They are a cluster of five cottages, each with two or three bedrooms. Named after the beautiful beaches of Islay, all have central heating, as well as warming open fires that provide comfortable and secure accommodation. There are laundry facilities on-site and Islay Cottages can arrange for covered storage for bikes if required. All of the houses have WiFi, satellite TV, and normal modern conveniences.

It would appear that a holiday on Islay provides something for everyone, with wonderful beaches, great walking trails with guided tours at various times of the year, horse-riding, and golf on the famous Machrie course. There is also trout fishing on fine lochs, particularly Loch Gorm, which is only five minutes away. Hopefully, I will be reporting back soon with a few tales to tell. – Michael Cowton