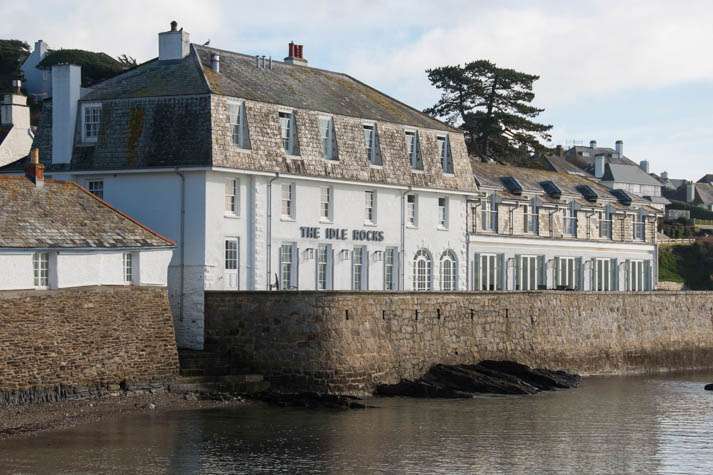 I recently spent a couple of idyllic days in the delightful harbour village of St Mawes, overnighting at The Idle Rocks, a splendid hotel boasting a most colourful history. The Idle Rocks has undergone many a metamorphosis, most recently in 2013 when its doors re-opened after a multi-million pound refit, courtesy of its new owner, David Pender Richards CBE, the chairman of Prodrive, former chairman of Aston Martin, and a former team principal of the BAR and Benetton Formula One motor racing teams. Having acquired the hotel in 2010, this was to be David and wife Karen’s first foray into the world of hotel acquisition. From the outset they were determined not to mirror other hotels, but rather to create something totally different from what one would normally expect from a hotel by the sea. The interior design fell to Karen, the result being an inspired, eclectic mix of chic modernity and classic elegance. 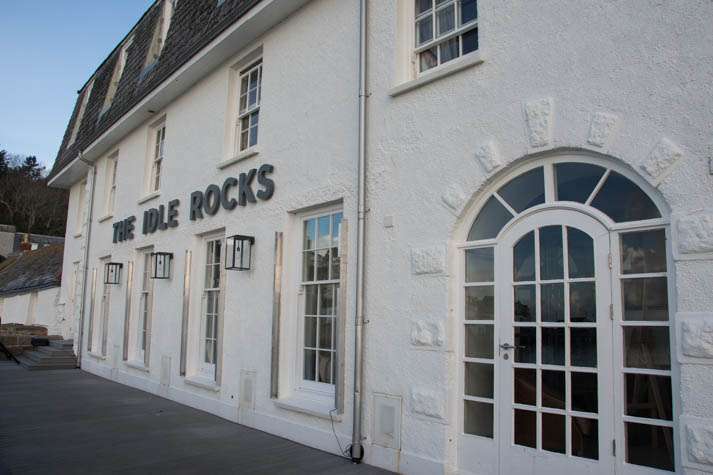 Built on the site of the old St Mawes Bakery and first opened in 1913, the hotel is situated along the harbour wall of this charming fishing village at the end of the spectacular Roseland Peninsula. The hotel boasts an extensive sun terrace, offering guests a wonderful view across St Mawes Bay. By the 1930s, The Idle Rocks was attracting attention as a luxury coastal hotel. A temporary closure at the end of the Second World War was followed by its sale to a small hotel chain. An increase in the quality of the cuisine became a selling point throughout the 1050s, with The Idle Rocks boasting a 2AA rosettes for culinary achievement. According to The Times, the hotel offered ‘French cuisine and service provided by French chefs and staff engaged on the continent.’

Come the 1960s, and The Idle Rocks boat slipway was removed and the terrace extended along the entire front of the building. In order to help boost visitor numbers, the hotel offered a no room charge if there was fog or snow, to prove St Mawes was the warmest spot in England! There was to follow various stages of ownership before the hotel was purchased by David and Karen Richards in 2010. Closed on 31 October 2012 for a complete refurbishment, the doors re-opened on 1 July 2013. 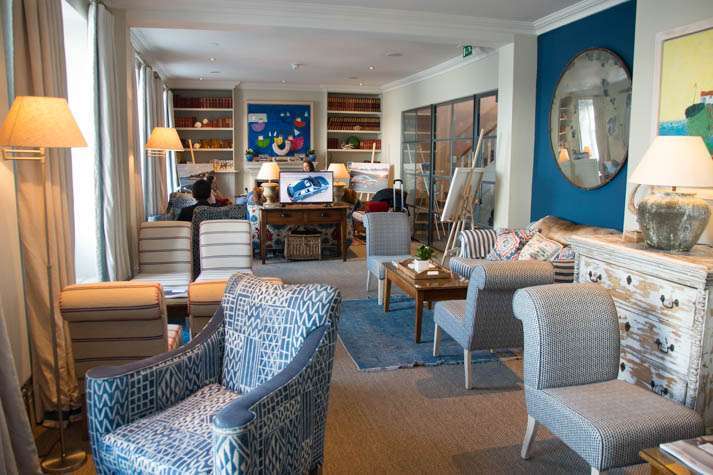 Manager Paul Goodwin grew up in Falmouth, and remembers the hotel when it was particularly unloved; a sad reflection on a property boasting such a magnificent aspect. Step in David and Karen Richards, who ripped the heart out of it. Today, there are 19 rooms, 16 of which face the harbour. The other three village hideaways, as they have become known, are equally tastefully finished to the highest levels of comfort.

According to Paul, Chef Guy Owen, who joined the hotel two years ago, has been a great addition to the team. Also growing up on the Roseland Peninsula, Guy worked at the Michelin-starred Driftwood Hotel in Cornwall before moving to London, where he worked at Restaurant Gordon Ramsay, honing his skills in a pressurised environment. Guy, 31, then had various other spells at recognised establishments, notably at Gidleigh Park in Devon. “An opportunity then followed for a 12-month spell in Jersey, before we were lucky enough to employ Guy at the right time,” says Paul. “He joined us at a time when we were not completely clear on which direction we wanted to take with the food, so the decision was taken to go back to basics; to build the team. Last year was to prove very much a time for consolidation of everything we had worked towards. After a two-week shutdown over winter for refurbishment, we opened again in January 2016 with a somewhat enhanced menu. Our aim was to put something out there that would help benchmark a stamp of quality.” 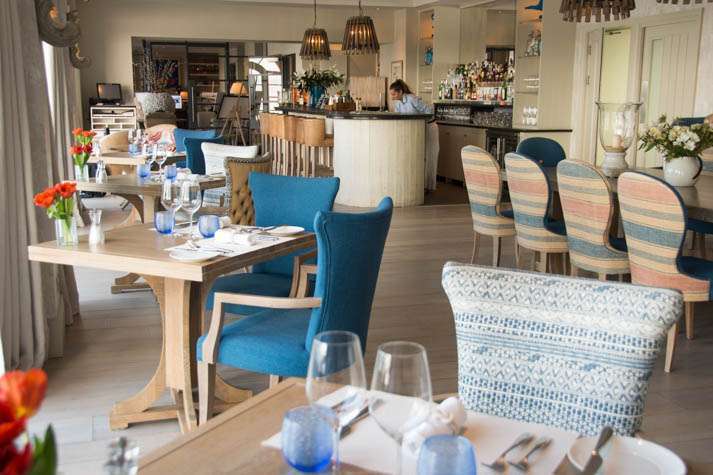 In January 2016, The Idle Rocks became a member of the world-renowned Relais & Chateaux, the global fellowship of individually owned and operated luxury hotels and restaurants. “With Relais & Châteaux being recognised not only for luxury, but also for the quality of food, it was that mark of quality we were looking for, essentially, 5-star in old terms,” says Paul. “The fact that we stand out more as a modern, chic hotel as opposed to a grand manor house by the seaside, is a sign that Relais are moving with the times. Becoming a member obviously has been a really good thing for us, and on a personal level I have learned a lot in that time through exposure to that end of the market. The affiliation has offered the opportunity for us to tap into a whole new world; we now have that stamp of quality where we can drive forward. These are clearly exciting times, with plenty to build on. I still feel that we are a very new hotel, simply because fours years ago when we re-opened, the property had been taken back to the drawing board and a new blueprint drawn up for its future.” 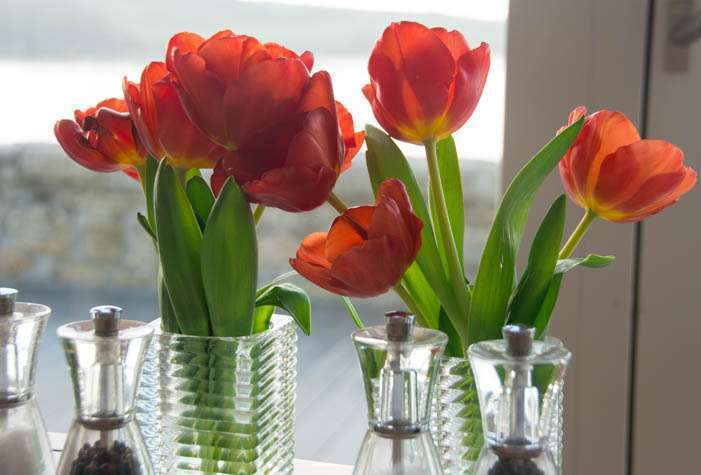 The previous evening I had enjoyed a six-course tasting menu. The restaurant, which offers a splendid view across the bay, is open seven days a week, with food served from noon to 3pm and 6pm to 9pm. Provenance is clearly important to the hotel. Knowing the growers, the farmers and the fishermen helps, of course, but then guests are treated to natural, healthy food clearly created in the kitchen with passion and served with pride. I am not in the least surprised when Paul tells me that a growing number of guests are booking tables to enjoy the food as well as the destination. 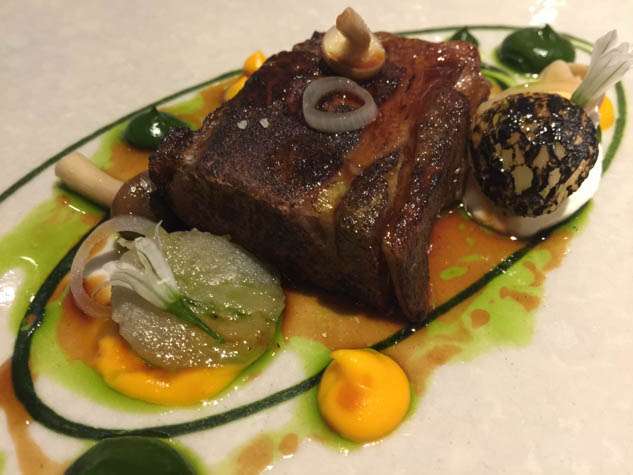 “These days it is crucial to have everything locally sourced as much as possible, and we are so blessed in Cornwall,” he says.”Here we are, seated a mere two metres from the sea wall. A local fisherman by the name of James Brown often ties up in the harbour and walks across with fish. It really is that fresh. During one notable high tide last summer, he was throwing the fish over the wall for us to catch. It was certainly entertaining for the 30 or so people on the terrace. They probably thought, ‘That’s my dinner for tonight just coming over the wall!’. You can see the farm from the terrace where our quality beef is sourced. The newest initiative is our link with the Lost Gardens of Heligan, near Mevagissey, and one of the most popular botanical gardens in the UK. They grow their own vegetables, and we have recently gone into partnership. As a result, all of our vegetables will be grown there. The ‘Soil to Plate’ partnership will champion Cornish food via changing seasonal menus. With a local supplier sourcing our wine, virtually everything is on our doorstep, so there is rarely a need to venture further afield. Having said that, we do have some cheeses from Somerset, but that is about as far as we go.” 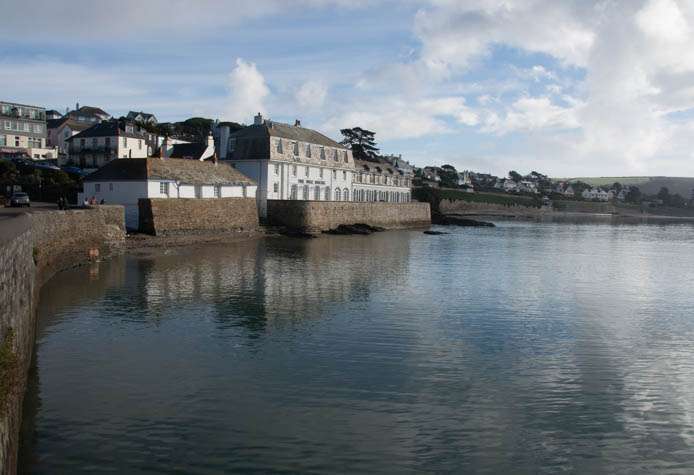 Book in May, and diners are treated to a seafood lunch on Saturdays, when a long table in the dining room is dressed rustically with nets, lobster pots, baskets and other fishing paraphernalia. The display is topped with slabs of ice and all the seafood one could imagine.

Having invested heavily in soft furnishings and artwork, disaster was to strike the hotel in March 2013, when the village faced a major storm. The gap between the quay and headland lies on a south-southwesterly bearing. Spring tides of five to five-and-a-half metres can bring the tidal mark up to the top of quayside steps, with the waves gently lapping on to the road. However, bring into the equation a stormy night with 50mph-plus winds blowing through that gap, with no protection from the elements to speak of, then you are suddenly facing real problems, with waves hitting the sea wall at speed, resulting in water showering on to the hotel. A discomforting thought at the best of times. However, on this particular occasion, the wind was that strong, and the waves that fierce, that the hotel windows caved in, the water devastating the new furnishings, which were left floating aimlessly throughout the ground floor. 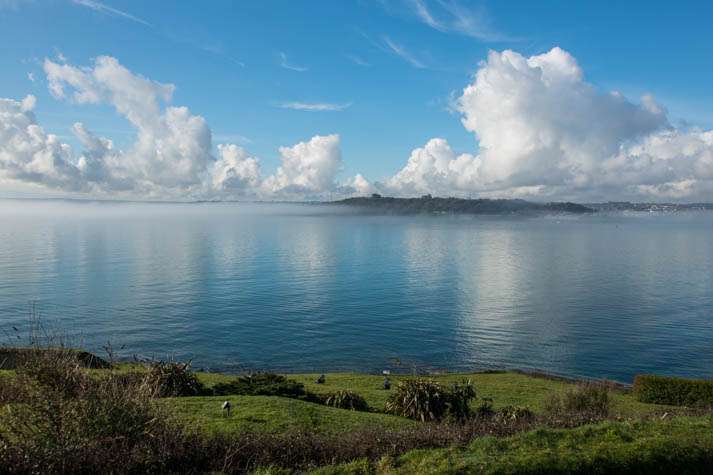 As I gaze through the large replacement windows of the restaurant which overlooks the terrace and bay, I can only imagine the devastation caused on that most stormy of nights. The sun is struggling to burn through a heavy sea mist. All is eerily silent. Then, like some ghostly apparition, I can just make out the St Mawes Ferry as she leaves the sanctuary of the harbour for the 20-minute crossing to the bustling port of Falmouth, passing the impressive castles of St Mawes and Pendennis en route. The classic wooden ferries depart every hour during the winter and up to four times an hour during the summer. As one of Cornwall’s iconic boat trips, the journey takes in the world-class scenery of the Carrick Roads, the oddly named estuary of the River Fal on Cornwall’s southern coast, which joins the English Channel at its southern end near Falmouth. 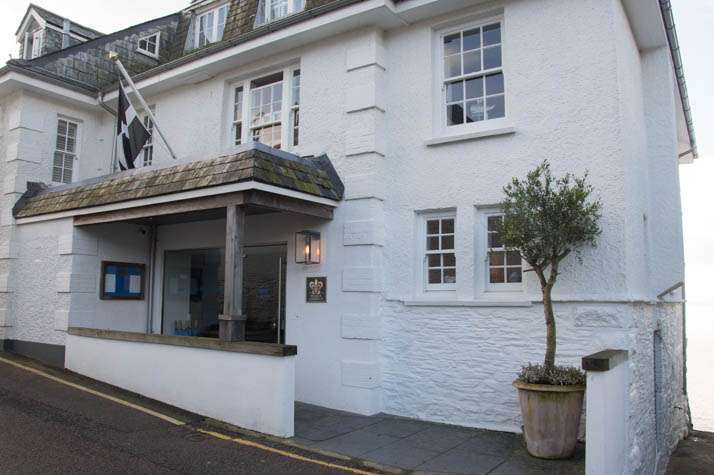 The previous evening I had slept in one of the 19 individually designed bedrooms in which guests can enjoy barefoot comfort, with soft, coastal inspired colours, and exquisite fabrics. It is clear that no expense has been spared, with elegant touches of luxury including stunning bathrooms, underfloor heating, oversized beds with crisp white Egyptian cotton sheets and generous hospitality trays. “At the Idle Rocks we want our guests to feel at home,” says Paul Goodwin. “Our rooms have been individually designed to provide an environment where guests can truly unwind and relax.” 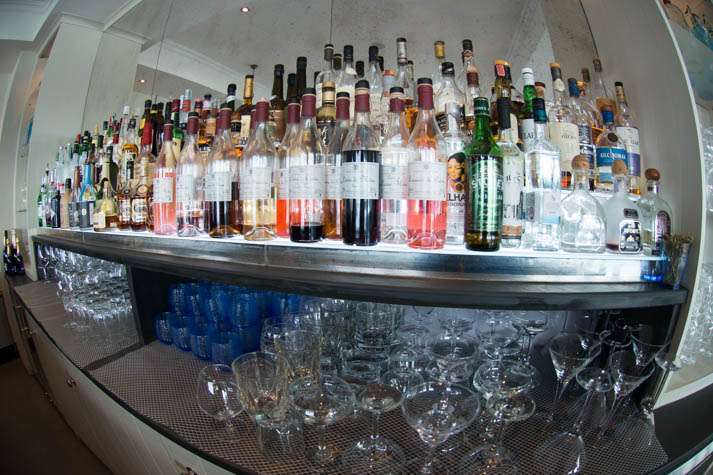 Established in France in 1954, Relais & Châteaux’s mission is to spread its unique art de vivre across the globe by selecting outstanding properties with a truly unique character. This family of hoteliers and chefs share a passion for, and a personal commitment to ensuring their guests are privy to moments of exceptional harmony. There is little doubt that David and Karen Richards have achieved Relais & Châteaux’s five C’s quality charter: courtesy, charm, character, calm and cuisine. 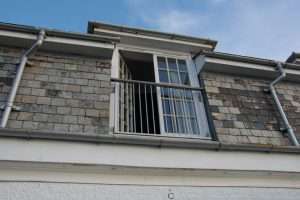 Enjoy a slice of serenity in the bleak mid-winter 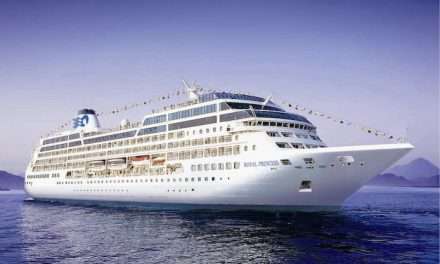 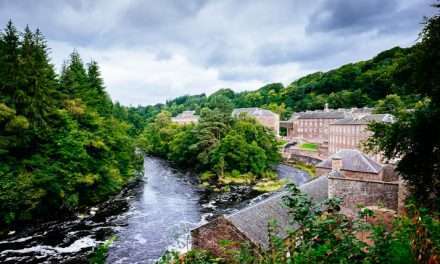 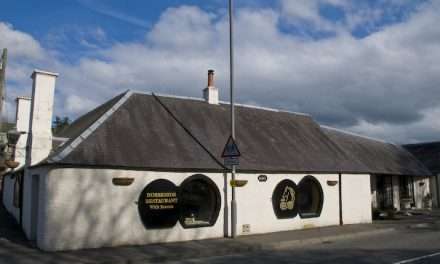