The Elephant Express, a unique safari activity in Zimbabwe 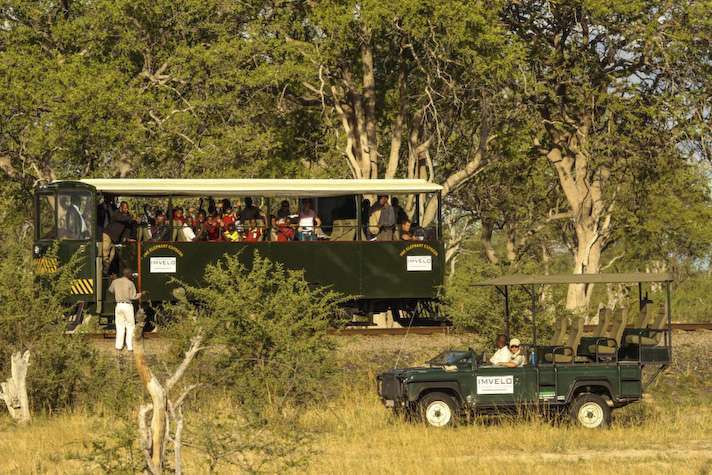 IN THE early 1900s a railway was built between Bulawayo and Victoria Falls. It cut through virgin hardwood forest, and for much of its length it was perfectly straight as it crossed the deep sands of Hwange. 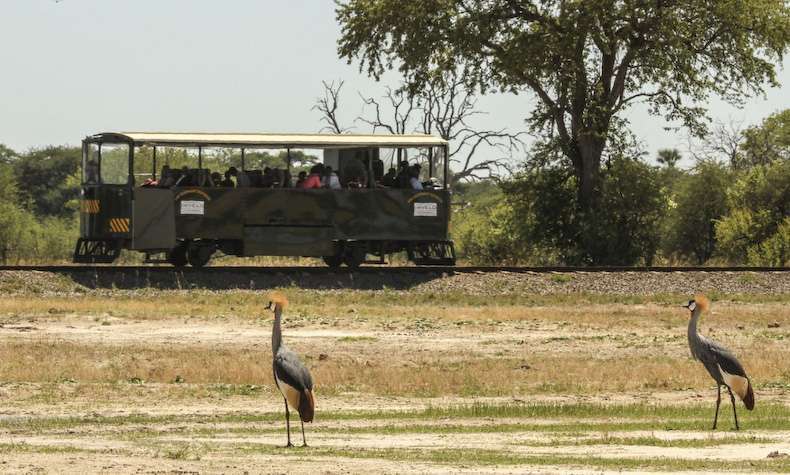 The area then, as now, was home to prolific wildlife – King Mzilikazi declared it his own special reserve. For the last several decades few tourists ever travelled this line, as passenger services deteriorated and the line was dedicated to freight traffic. 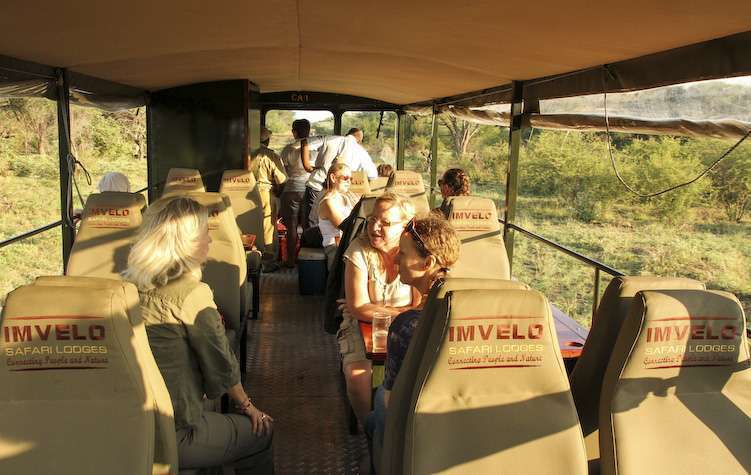 This year Imvelo Safari Lodges have changed all that, with a custom-built self-powered rail carriage to transfer its guests from Impofu (Main Camp) to their lodges in the southeast, Bomani and Camelthorn.

The railcar seats 22 passengers and is fitted with a flush loo for convenience. Finishings are elegant, with all seats window-class for unobscured game viewing. With an independent engine and gearbox at both ends of the railcar, the Elephant Express was designed to travel either forwards or backwards, for both safety and simplicity of operation. 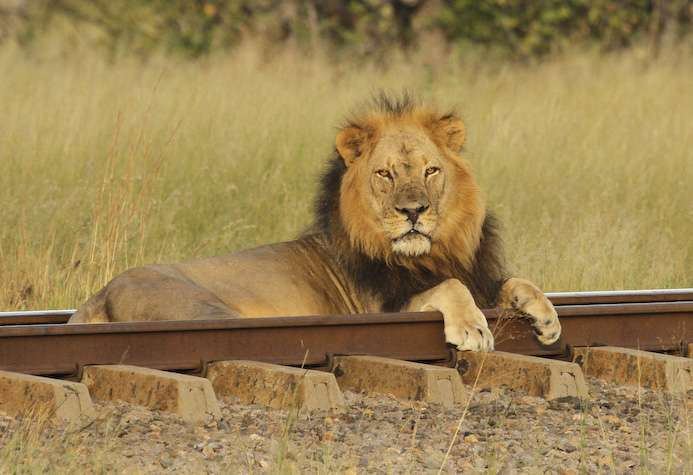 What a magnificent start or end to a safari in Hwange National Park, gently rattling along in style with a cool drink, enjoying the wildlife and vast wilderness around you!