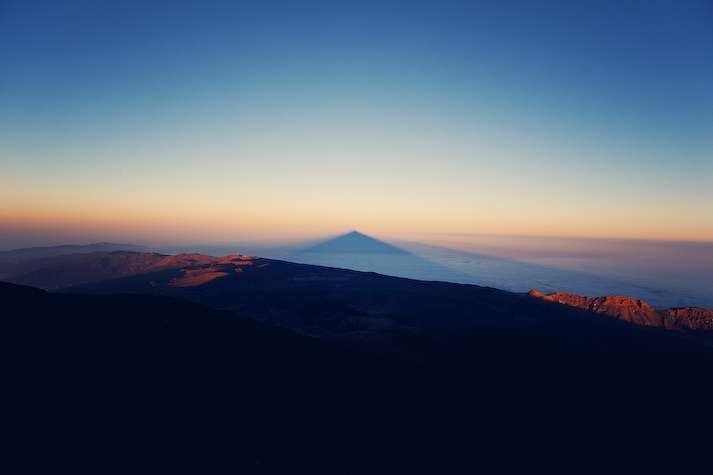 I have been to Tenerife once only in my life. Whilst there, I joined a group of German trekkers and we climbed up the volcanic slopes of Mount Teide, Spain’s highest peak

It was a gruelling climb, zigzagging our way along a narrow path with the sun searing down on the parched, lunar landscape. So what a joy it was to reach the one and only refuge about 10,000ft up. Only a couple more thousand to go. As we approached the summit, a group of visitors sauntered towards us. They had arrived by cable car from the other side of mountain. Nobody had bothered to mention such a relaxing ascent. They say ignorance is bliss. Rather, I could feel the blisters. Ah well, British to the core, I wound my way back down again, alone, cable car be damned.

I have nothing planned as yet, but upon my next visit to the island, I will be sure to participate in one of Tenerife’s most popular activities, Sunset and Stars – whereby guests experience a sunset on top of Mount Teide, a Canarian gourmet dinner and a stargazing session – and especially now it is turning into a top-level gastronomic experience following the announcement that Michelin-starred chef, Erlantz Gorostiza,  is to join the team. 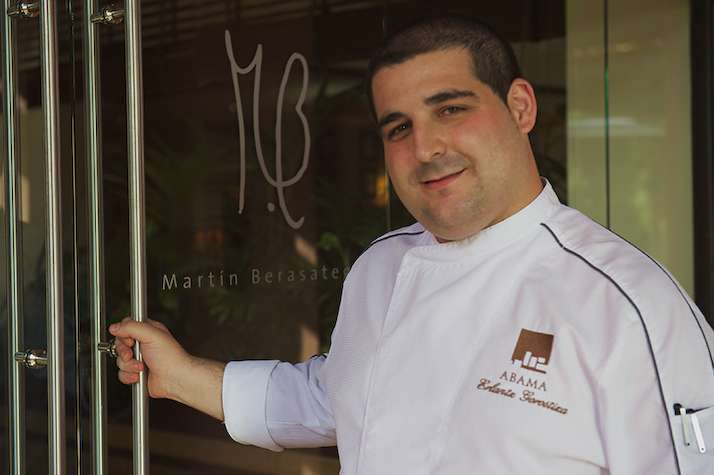 The ‘Sunset and Stars’ experience, organised by Volcano Teide, is a highly recommended activity for visitors interested in both nature and stars. However, the recruitment of Gorostiza, who is currently head chef at M.B., the signature restaurant of renowned Spanish chef Martín Berasategui, has now made this popular tour a must-do experience for gourmet enthusiasts as well. Erlantz Gorostiza, the only chef in the Canary Islands with two prestigious Michelin stars, will be designing a brand new menu to make the gastronomic experience an additional ‘star’ of the show. 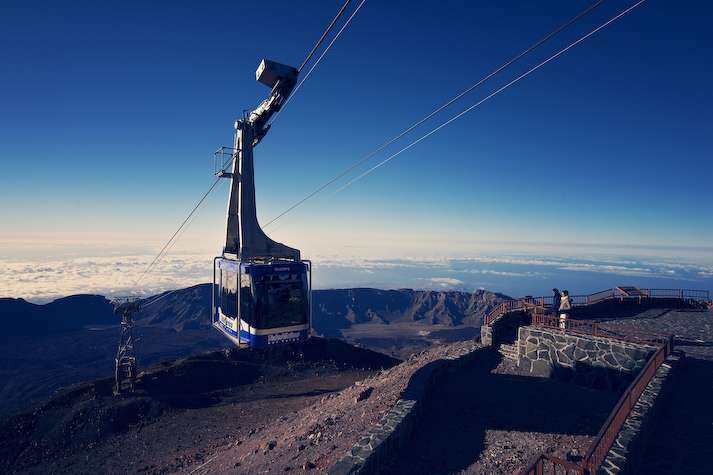 Having the UNESCO-listed Teide National Park as a backdrop, ‘Sunset and Stars’ includes the following:

As well as being Europe’s most visited national park, the Teide National Park is also considered one of the best locations on the planet for stargazing due to its clear dark skies, low light pollution and high altitude.

For further information on Sunset and Stars, visit www.volcanoteide.com 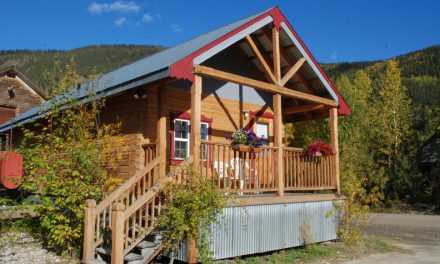 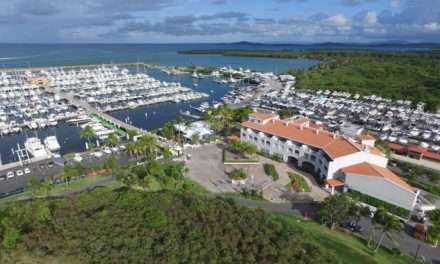