Slice of the good life in Umbria 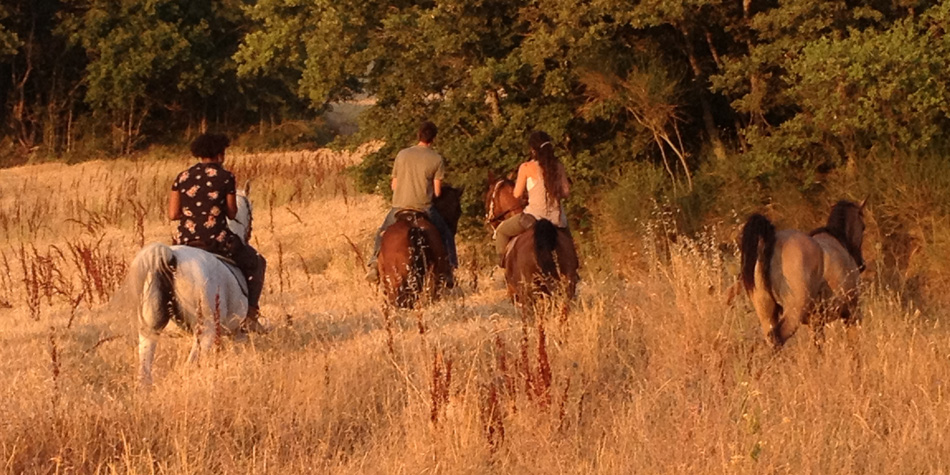 Ever feel you are missing the sense of community in modern society. Then here is your chance to make up for it

Tribewanted, the pioneering enterprise that built an eco-tourism project on a beautiful and barely inhabited Fijian island, and then created a sustainable project alongside a Sierra Leonian beach community, has brought the concept into Europe with the recent launch of Tribewanted Monestevole in Umbria, Italy.

Monestevole is a small, traditional community set in a beautiful 15th century hamlet perched on a ridge overlooking 47 hectares of olive groves, farm and woodlands. Situated near the town of Umbertide, 40 minutes away from Perugia, and two hours from Florence and Rome, Monestevole was originally built in the 15th century as a watchtower for the nearby Monestevole castle. Over the centuries, additional parts were added to develop it into the current borgo (hamlet) structure. It was used as a farmer’s borgo until the 1950s, when it was abandoned.

In 1997, Alessio Giottoli and Valeria Cancian purchased the ruin and restored it for the next three years, to launch Agriturismo Monestevole, equipped with a music recording studio. Tribewanted has partnered with Alessio and Valeria to relaunch Monestevole as a sustainable community in the green heart of Italy.

Travellers are invited to join the family-friendly community either as visiting tourists or as tribe members. The project is open to everyone, and for those who prefer a more relaxing holiday, they can enjoy horse-riding, stunning surroundings, unique Umbrian food, music, and a Monestevole welcome in a truly creative and inspiring community. 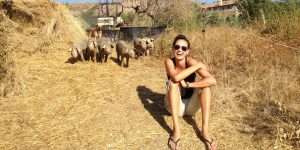 In order to fund the project, Tribewanted launched a ‘Community Interest Company’, where members pay a monthly fee (minimum £10), and in return get discounts on accommodation and a say in the running of Monestevole. Members’ money also helps fund the existing Sierra Leone eco-resort and a further ten projects planned around the world. Tribewanted’s previous projects on the Fijian island of Vorovoro and amongst Sierra Leone’s John Obey beach community, have welcomed thousands of travellers, contributing investment and jobs to the local economies.

“Our goal at Tribewanted is to show that it is possible to live sustainably, not just in remote locations and developing countries as we have proven with our other projects, but also in our own back yard,” said Ben Keene, founder of Tribewanted. “It’s a mix of ‘the good life’ and ‘our future life’. We want to provide a replicable model for sustainable lifestyles where it is needed the most, in ‘developed’ nations and urban settings, to be an example of how our society can live in the years to come.”

You can stay at the Umbrian Eco Retreat from €60pn/£292pw for the bunk room (sleeps 5), to €100pn/€600pw for an apartment, including all food and house wine. Prices are for non-members. Members receive a 20% discount on the rate card.