Satisfy your pedal lust in Serbia

FROM THE iconic Danube Bike Trail to the challenging ‘Beast from the East’, cyclists will find much to satisfy their pedal lust in Serbia.

For nature lovers there are spectacular landscapes like Djerdap Gorge and the national parks of Fruška Gora and Tara. For culture vultures there are history-laden medieval monasteries and ornate Orthodox churches, ancient fortresses and traditional Austro-Hungarian-styled villages reflecting the influence many different cultures have had on Serbia over the centuries.

The country’s diverse landscape also provides the perfect conditions for cycling pros. The Tour de Serbie – founded in 1939, when Serbia had virtually no paved roads –ranks as one of the most important and best organised stage races in this part of Europe, annually attracting competitors from all over the world. 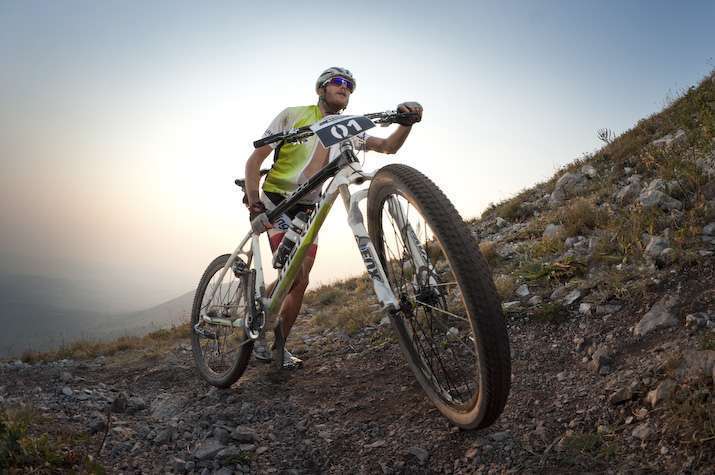 The Beast From The East, or to give it its formal name, EuroVelo 11, runs through Serbia from the Hungarian border at Djala, travelling south to the Macedonian border at Jablanica. This route features flatlands, rivers, dense forests and countless villages. From Belgrade, the route crosses the Danube, heading south past historic churches and breathtaking scenery before eventually crossing into Macedonia.

The Danube Bike Trail, in its entirety, stretches for 2,857km following Europe’s second longest river through nine countries. It also forms part of the even longer EuroVelo 6, the epic ‘Rivers Route’ which stretches from the Atlantic to the Black Sea. Serbia’s section of the Danube Bike Trail is over 660km in length, beginning at Backi Breg on the Hungarian border and running through to Negotin on the Bulgarian border. Highlights include the Upper Danube Nature Reserve, Fruška Gora National Park and the Djerdap ‘Iron Gate’ Gorge – the longest in Europe, and one of the most beautiful stretches of the entire Danube.

Serbian tour operators offering Danube tours include MAGELLAN who have a 7-day/6-night self-guided tour, and A.C.E.ADVENTURE who have a guided 8-day/7-night tour. 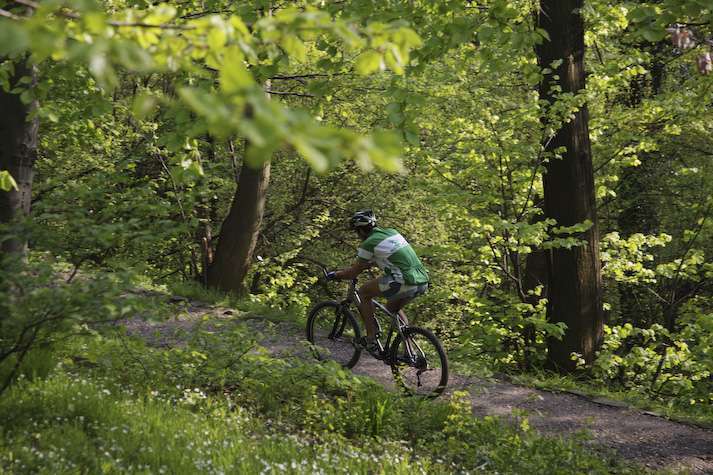 Cycling through the woods – B Jovanovic (© NTOS)

The Iron Curtain Trail is extraordinarily tough. This EuroVelo 13 route from the Arctic Circle to Turkey traces the Cold War Iron Curtain divide between East and West Europe. The more moderate Serbia stretch skirts the borders with Hungary, Romania and Bulgaria and runs through the flat plains of the north to the mountains of the East. Its undoubted highlight is Djerdap Gorge and the passage between the Iron Gates. 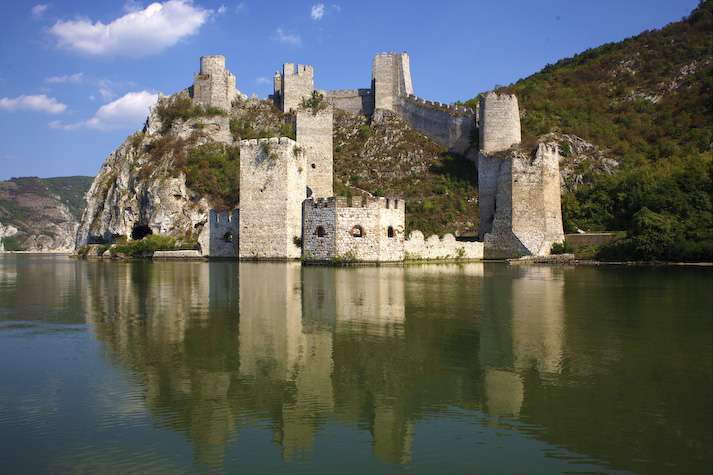 The Circular Day Tour on Mount Bobija is located in Azbukovica, near the town of Ljubovija, only two hours’ drive from Belgrade. This mountain is rarely included on tourist maps, but is a paradise for nature lovers. The circular route takes you through the canyon of Tribuće with its deciduous forest and rocky outcrops where you can spot the griffon vulture.

Bike Belgrade – New city bike operator, iBikeBelgrade, offers a range of daily cycling tours of the capital, all of which are escorted by English-speaking guides. Options include the riverside areas of the Sava and Danube or focussing on city centre highlights.