New opening from The Santikos Collection 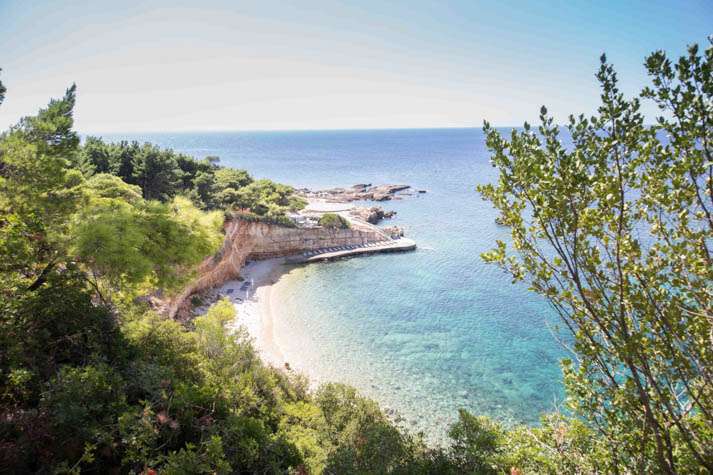 The family-owned Santikos Collection, best known for their stunning hotels on the Greek island of Skiathos (Skiathos Princess and Aegean Suites), have launched another of their properties to the UK market for Summer 2017, this time on the neighbouring island of Alonnisos.

Following a €3million refurbishment which saw all rooms refurbished and upgraded, Marpunta Village (which has been in the Santikos family since 1984 and has previously run as an Italian Club) on the island of Alonnisos will be available from Summer 2017. Set in a private pine forest and surrounded by the blue waters of the Aegean, Marpunta Village features 104 rooms, 15 Family Suites, farm-to-table cuisine and three private beaches, the property evokes a traditional Greek chic atmosphere and a wealth of activities for family and friends to enjoy. 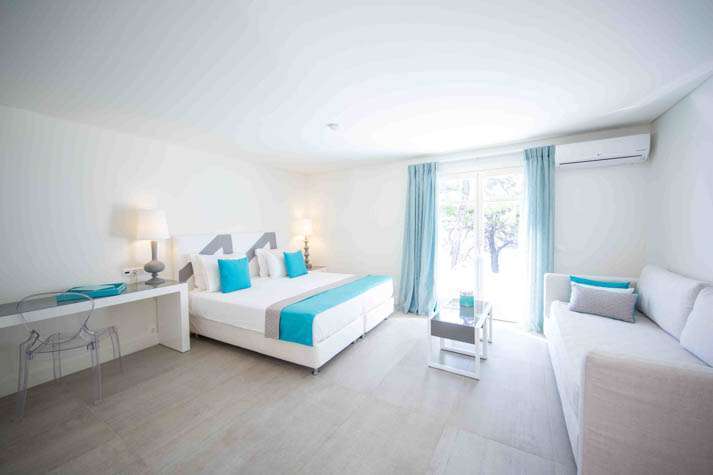 Marpunta Village, originally an old fisherman’s village, offers guests a tranquil and authentic Greek island escape. Located on the island of Alonnisos (part of the Sporades Islands with a population of under 1,000), the property is surrounded by Greece’s first national marine park. The traditional Old Town’ of Alonnisos is set high on a hill, with cobblestone streets and breathtaking views. The island is also famed for its White Tuna and Tyropita (cheese pie). Guests can walk down to Patitiri Beach, Patitiri Harbour and the Port of Alonissos in about 20 minutes, direct from the resort.

All rooms at the property were renovated in 2016, most having been gutted and rebuilt. In some cases, two rooms were knocked into one, and now range in size from 22-45sqm. The lead-in rooms are the Club Rooms, and also on offer are Family Rooms, some of which have sea views, Junior Suites (all of which boast sea views) and a couple of Deluxe Suites. All feature Sampar amenities. 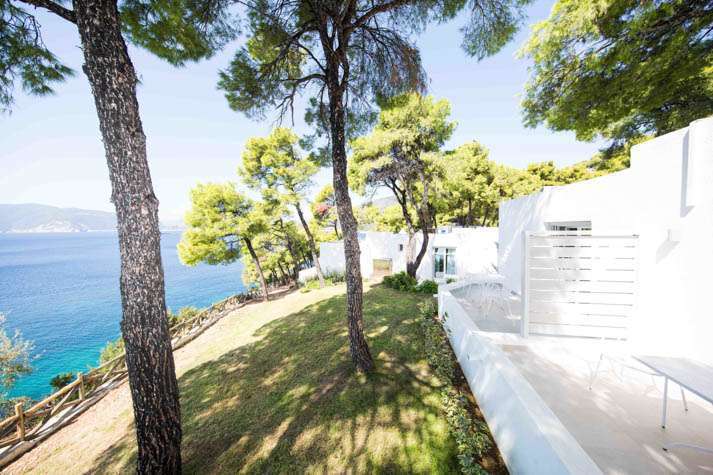 According to Katerina Santikou, Business Development Manager for Santikos Collection:,“The concept for the rooms was to use natural materials in order for the hotel to be in harmony with the surroundings. In the bathroom, for example, the walls of the showers are covered in river pebbles and the flooring in the rooms is condensed white-grey stone. I would describe the new look rooms as having a simple, Mediterranean luxury style, and the colour scheme reflects the stunning surroundings with blues from the Aegean Sea and orange from the stunning sunrises and sunsets that we are so lucky to benefit from on a daily basis.”

Marpunta’s main buffet restaurant is open for breakfast, lunch and dinner, and also offers show cooking (high chairs available for little ones). There is also a Mediterranean restaurant on the beach (open for lunch, reservations required), a pool and lobby bar. The all-inclusive offering comprises of three meals at the main restaurant, an extension of breakfast until 11am at the pool bar; the possibility of having lunch at the seaside restaurant, drinks (soft drinks, water and alcoholic drinks) to accompany main meals, as well as throughout the day at the bars, pool and lobby bar. Tea and coffee (including espresso and cappuccino) are also included, as well as sweet and savory snacks at the bars throughout the day. 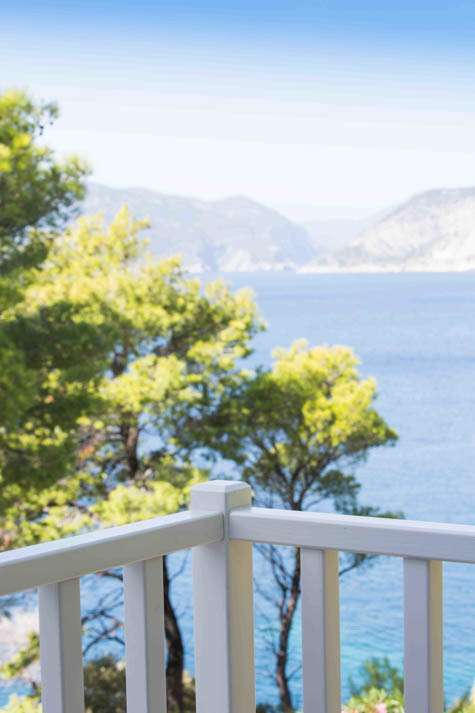 Complimentary WiFi is available throughout the resort, as well as a complimentary shuttle service to Patitiri Port/Village and the island’s stunning Old Town.

Marpunta features a stunning main pool, two tennis courts, volleyball and basketball court and five aside football pitch. Archery is also available. Car and motorbike rental along with extra services such as babysitting and boat trips/island tours can all be booked through Marpunta’s concierge. There is a miniclub for children aged 4-13 and junior club for those aged 13-17, along with an outdoor playground, pool table, table football and table tennis. Numerous watersports facilities are available, including canoes and scuba diving.

Nightly rates at Marpunta Village in a Junior Suite will start from £140 on an all-inclusive basis (based on two sharing). Take one barge and a unique Highland journey 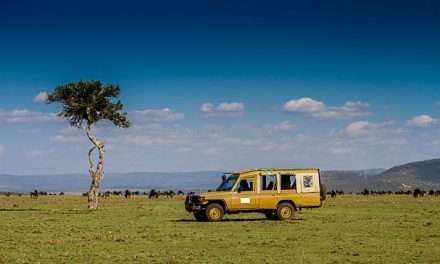