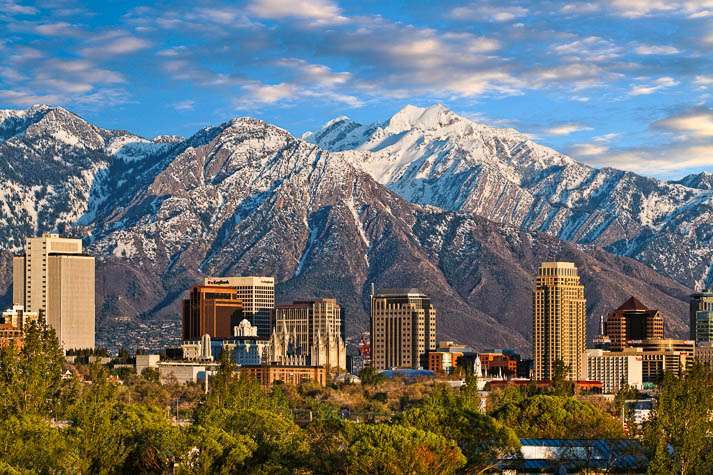 Better known as the gateway to the Mountain West – and some of the best skiing in North America at neighbouring resorts Park City, Snowbird, Alta and Deer Valley – Salt Lake City now has a new claim to fame.

The capital of Utah has, somewhat unexpectedly, found itself as America’s latest craft cocktail hotspot.

Described as a ‘super cool hipster haven’ by the Boston Globe, a raft of new bars have opened across Salt Lake City since a key change in local alcohol legislation earlier this year. Ranging from a semi-hidden speakeasy to chic cocktail lounges, the city is attracting top mixologists from across the US and beyond, serving everything from Old Fashioneds to Dirty Girl Scouts. 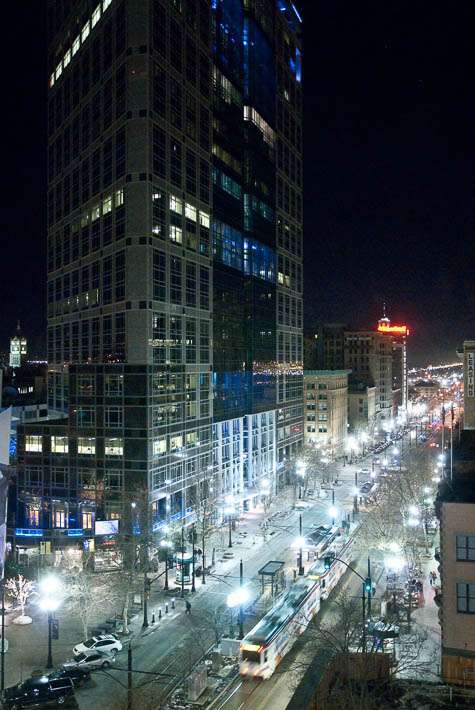 Whiskey Street: Before it was changed to Main Street in 1906, Salt Lake City’s main thoroughfare was officially designated ‘Whiskey Street’. Hence the name of this swanky drinking den specialising in ‘spirituous liquors’ at number 323 today. www.whiskeystreet.com

…Eat here after your aperitif: Finca – a beautiful Catalan-influenced restaurant in the heart of downtown, serves re-imagined tapas, wood-grilled entrees and an all-Spanish wine list amid industrial decor. www.fincaslc.com

…Eat here after your aperitif: The Rest – you won’t have far to walk. Find it hidden directly beneath Bodega (look for the half-lit restroom sign). It’s currently one of the hottest tickets around, not least due to its infamous (and absolutely delicious) beer can chicken.

Under Current: A chic, upscale cocktail bar which has an impressively lengthy cocktail list (59 to be precise), with an emphasis on absinthe and amari. You can forget the pork scratchings and peanuts, too, as the bar snacks include a fine selection of fresh oysters. www.undercurrentbar.com

…Eat here after your aperitif: Pago – an intimate, farm-to-table restaurant in SLC’s trendy 9th and 9th district, serving ‘elevated American cuisine’ in a casual fine-dining environment. With less than a dozen tables tucked into the small dining area, and a handful more outside, you will need a reservation.  www.pagoslc.com

According to Becky Johnson, Senior Global Manager for the Utah Office of Tourism, Film & Global Branding: “In recent months the craft cocktail scene in Salt Lake City has shot through the roof. When combined with the vibrant, exciting young restaurant landscape here, it’s a genuinely exciting time to check out the city for yourself.” 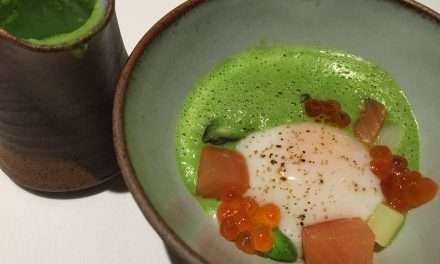 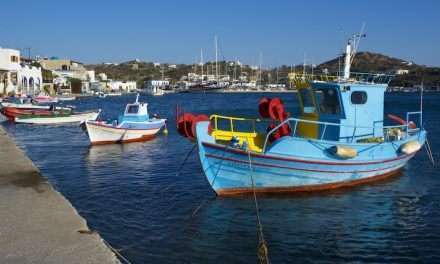 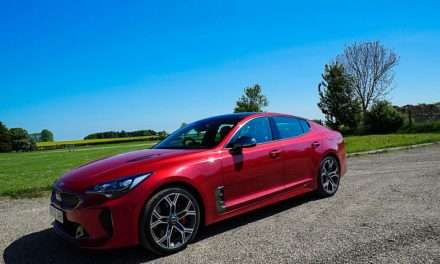 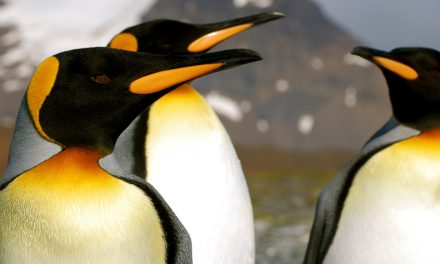