Go whale-watching in the Azores with Saga 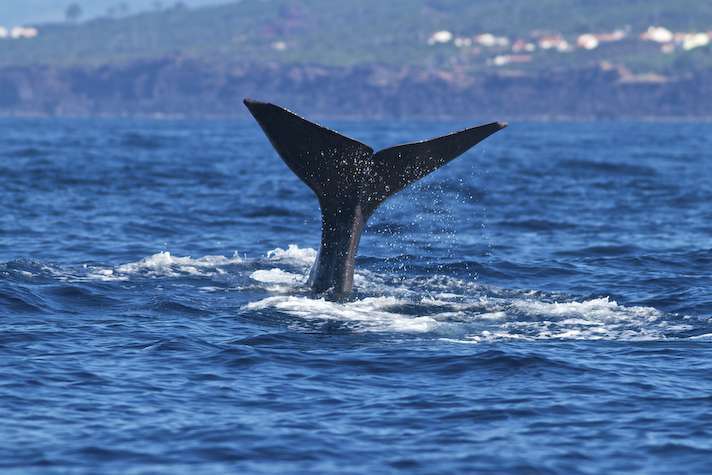 SAGA GUESTS can join professional naturalist Diarmid Doody to search for fin, humpback and sperm whales on Saga’s wildlife tour of the Azores.

Diarmid, who has worked for wildlife charities for over 30 years, is a wildlife cameraman, natural history presenter and artist with a passion for whales and dolphins. During the 14-night tour, Diarmid accompanies guests on three half-day whale-watching trips and three full-day excursions. He will also present five wildlife-related talks.

The trip to Furnas and Nordeste includes an opportunity to seek out the Azores bullfinch. Further tours include Pico Island’s whaling museum and cetaceans observation base, a visit to the Monte Brasil peninsula, and summit of Serra do Cume on the island of Terceira.

The Azores archipelago consists of nine unspoilt volcanic islands in the North Atlantic where the climate is mild all-year round. The islands are the exposed tips of vast underwater mountains, where scenery varies from huge lakes formed from the volcanic craters, to brilliant green pastureland with fishing villages dotted around. Spring and early summer are the best times for spotting migrating and resident whales, and perhaps even a blue whale or dolphins.

Guests fly to Ponta Delgada, the capital São Miguel, to stay at the Hotel Marina Atlantico for the first four nights and last two nights of the holiday. São Miguel is the largest island in the Azores, and guests can cruise its clear waters for sightings of whales and dolphins. There is also an optional tour to Sete Cidades, an extinct volcano that rises 580 metres above sea level. From the edge of the crater there is a magnificent view of two lakes, one blue and the other green. 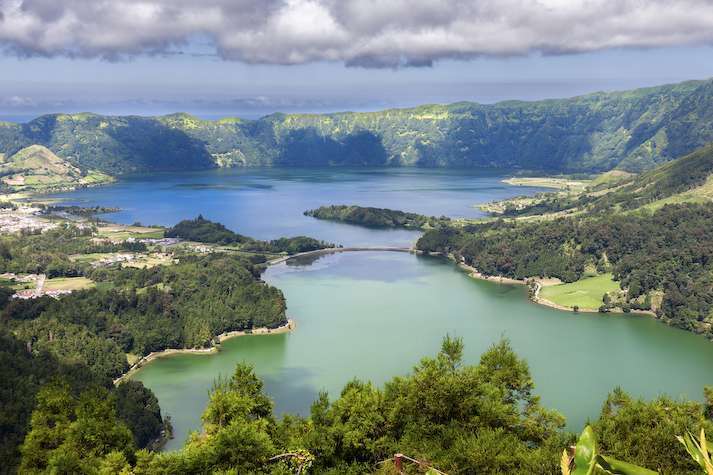 Stunning landscape of the Azores

To maximise the whale-watching opportunities, the second leg of the tour takes guests to the island of Faial to stay at the Hotel do Canal, in Horta, for four nights. As well as a whale-watching tour, there is an optional island excursion to Capelinhos Museological Nucleus to learn about the dramatic eruption of the Capelinhos volcano in 1957.

Next is a short flight to Angra do Heroismo, on the island of Terceira, for a four-night stay at the Terceira Mar Hotel. Guests can also take an optional tour to the beach and marina at Praia da Vittoria to spot seabirds including terns and ring-billed gulls.

Back on São Miguel for the last two nights, there is time to explore or take an optional whale-watching trip to keep an eye open for the black and white outline of the orca. 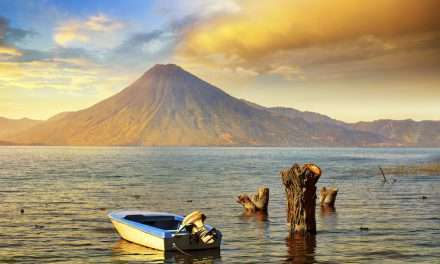 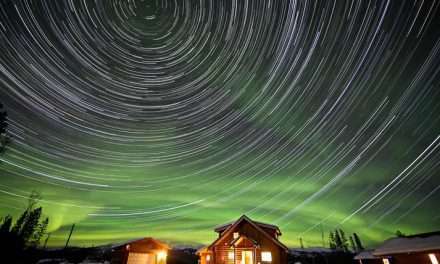