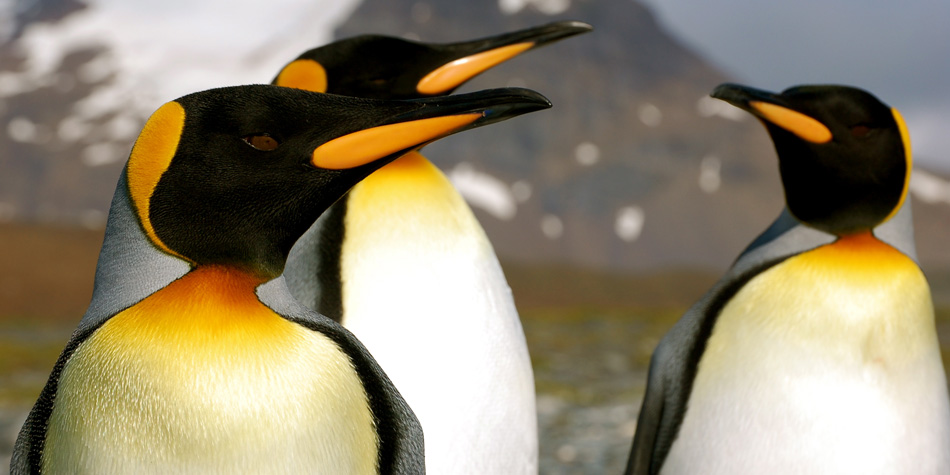 Quark Expeditions, a leader in polar adventures, has announced the company’s 2014-2015 Antarctic season.

Highlights of the season include two extended voyages that will offer passengers Southern Ocean and Antarctica once-in-a-lifetime adventures in and around the seventh continent. There will be a total of 33 departures starting from 5 November 2014.

A highlight of the 2014 holiday schedule is Antarctica’s Scotia Arc: The Ultimate Insiders’ Voyage. This 25-day voyage takes travellers off the beaten track to rare and seldom visited sites of the Scotia Sea. This expedition will follow the Scotia Arc, a sub-marine mountain range extending from the southernmost Andes, all the way through to the Antarctic Peninsula, calling in at the beautiful Falklands and South Georgia before heading south to the lesser-known and more remote South Sandwich, South Orkney and South Shetland archipelagos. Passengers will experience active volcanoes, rich bird life and some of the largest penguin colonies in Antarctica, all set against a rich historical background. Departing on 15 December, 2014, prices start at £12,800. Flights are not included. 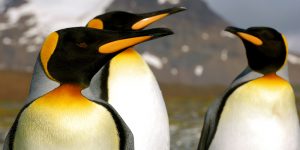 A sell-out for the 2013/14 season, the 23-day Epic Antarctica voyage is the only one of its kind to take passengers to South Georgia, the Falkland Island and the Antarctic Peninsula, exploring farther south across the Antarctic Circle. This extensive itinerary offers travellers a chance to see seven species of penguins and more than 30 species of birds, while visiting the ‘Galapagos of the Poles.’ The departures are in December 2014 and January 2015, starting at £12,400. Flights are not included.