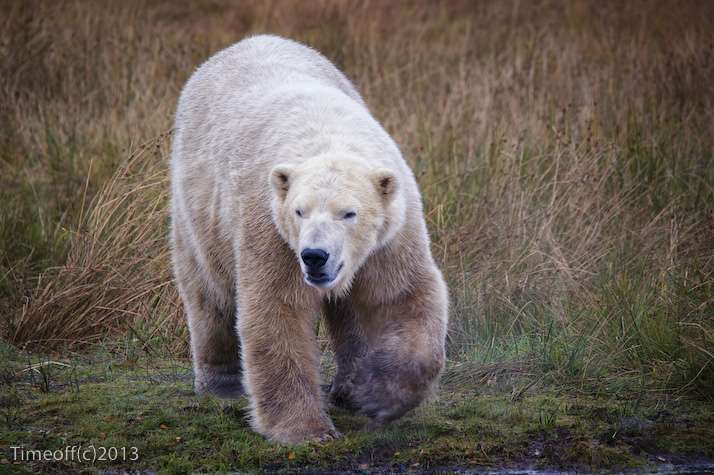 THE CONSERVATION charity, the Royal Zoological Society of Scotland (RZSS), has announced that preparations have begun to allow male polar bear Arktos to meet female polar bear Victoria for the first time.

This is the latest and most exciting step in the society’s efforts to support the European breeding programme for this at risk species, which is currently listed as Vulnerable on the IUCN Red List of endangered species.

Helping to protect the future of polar bears is not a straightforward task, as it is the loss of sea ice due to climate change that is the primary threat to the species. Research shows huge uncertainty for the future of polar bears in the wild, with estimates suggesting that the global population could decline by over 30 per cent in just three generations if sea ice loss continues as projected. RZSS believes that it has a duty to assist with the establishment of a healthy population of ex-situ animals, not as a substitute for conserving the species in the wild, but to ensure that there will be as broad a range of options for them in the future. 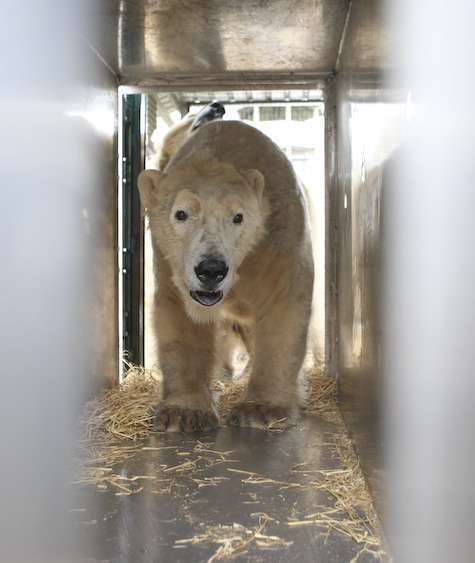 A large 3×1.5×1.8 metre transportation crate was manoeuvred into position in the male polar bear enclosure and, over the next month or so, eight-year-old Arktos will be habituated to it. Slowly and steadily, the process will see his keeper’s use positive reinforcement training and his favourite foods to get him used to the new addition to his enclosure. Eventually, Arktos will be comfortable enough to enable his keepers at RZSS Highland Wildlife Park to transport him the one mile distance across the Park to Victoria’s enclosure. 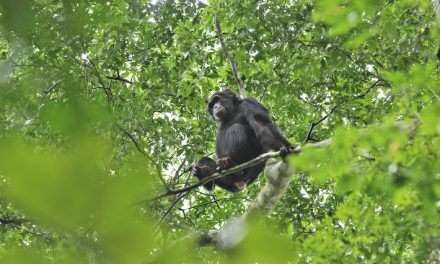 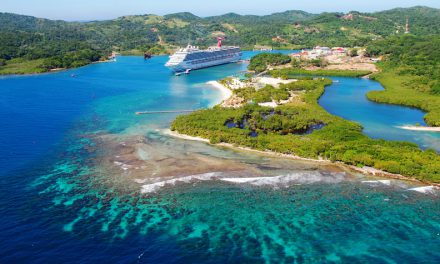 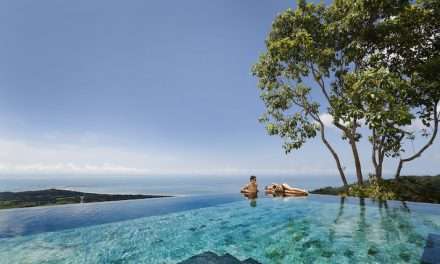