PETER KNOGL, Head Chef at the newly renovated Cheval Blanc Restaurant in the Grand Hotel Les Trois Rois, is the first chef at a Swiss hotel to be awarded three Michelin Stars. Only two other restaurants in Switzerland are included in this category: the Hôtel de Ville in Crissier and the Schloss Schauenstein in Fürstenau. The Basel region now proudly boasts its first three-star Michelin restaurant, and Cheval Blanc has gained in stature as a destination renowned for its gastronomy and haute cuisine. 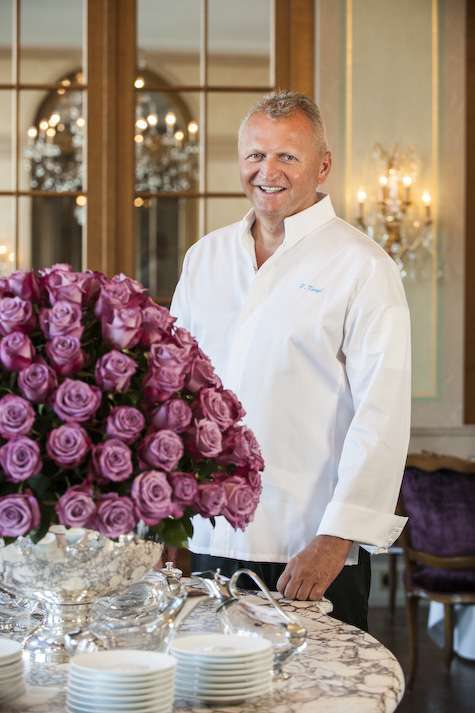 “Of course I am delighted to be recognised in this way, it’s a life-long dream come true,” said Knogl. Crediting his team, he added that he was grateful for the high performance and tireless efforts produced each day for the sake of their guests at the Cheval Blanc. Thanking the family owners of the Grand Hotel, he continued: “The Straumann family has supported me from day one as I have worked to reach my ambitious goals, and with the Cheval Blanc they gave me the perfect setting in which to do this.”

In 1984, Knogl completed his apprenticeship as a chef at a hotel in Viechtach and went on to perfect his craft, training at some of Europe’s most prestigious gourmet restaurants including Le Saveur in London, Tantris in Munich, the Tristan in Mallorca, Las Dunas Beach Hotel & Spa in Marbella, the Negresco in Nice, and the Mirador Kempinski above Vevey.

In December 2007, after being at the Cheval Blanc for only seven months, he received his first Michelin Star. Within his second year, he had cooked his way to a second Star and was awarded 18 GaultMillau points. In 2009, GaultMillau named him ‘Newcomer of the Year 2009’ and ‘Chef of the Year 2011’. In 2011, his cookbook, ‘ma cuisine passionnée’, received the prestigious ‘Golden Laurel 2012’ and the ‘Swiss Cookbook Oscar 2012’ awards. In 2015, he was the first Head Chef at a Swiss hotel to be awarded 19 GaultMillau points – and became GaultMillau’s ‘Chef of the Year’ for the second time.

Peter Knogl’s third Michelin star is both a recognition of success and an incentive for further development. Knogl will continue to fine tune his individual style, consistently aiming for perfection by combining the freshest ingredients whilst authentically retaining their intrinsic flavours. By doing this, he transforms the simple into something magnificent.

The Grand Hotel Les Trois Rois is set in the heart of the picturesque Old Town of Basel directly on the banks of the Rhine. This historic hotel is one of Europe’s oldest city hotels and has 101 rooms and suites, all decorated in the neo-classicist or art deco style and are furnished with antique furniture and art. Fine dining highlights include the Restaurant Cheval Blanc (3 stars in the Michelin Guide – 19 GaultMillau points), the Brasserie, the Chez Donati Italian restaurant, the Bar and the Salon du Cigare – the Rhine terraces in summer are both legendary and unique.

The restaurant is open from Tuesday to Saturday. For detailed information, reservations and gourmet specials visit www.lestroisrois.com 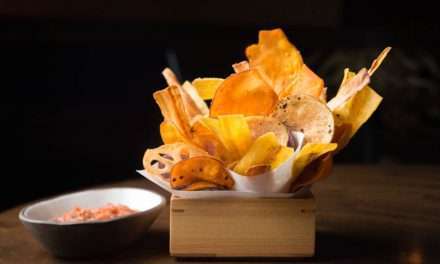 Our two top tips for dining out in New York 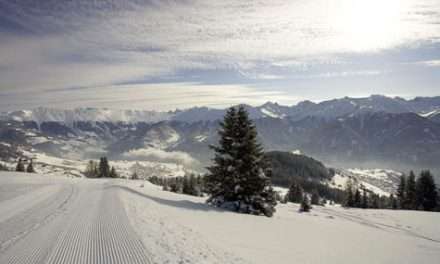 Love is in the air at Adler Mountain Lodge 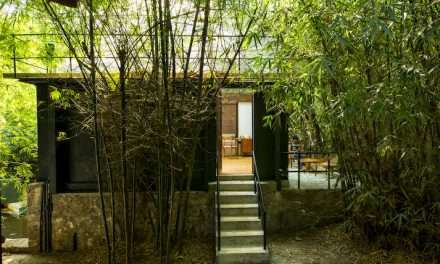