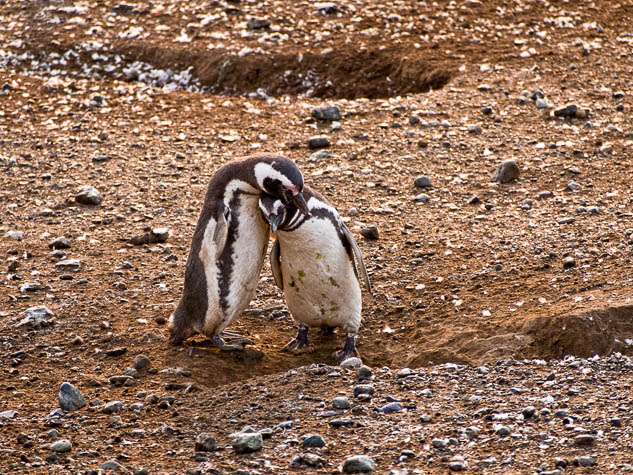 The wilds of the southernmost tip of South America are explored in a new exhibition from seven international professional travel and nature photographers while on trips with Australis, the expedition cruise ship company.

Comprising 16 photographs in large format, the exhibition, which has already been held in Madrid and Rome, will be held at the Coningsby Gallery, 30 Tottenham Street, London between Monday 23 and Friday 27 April.

Images from the trips with Australis, which specialises in navigating a unique passage through the fjords and channels of Patagonia, Tierra del Fuego, around Cape Horn and through the Strait of Magellan and Beagle Channel, include photography from award-winning British photographer Nori Jemil, who has been recognised by the likes of The British Guild of Travel Writers, National Geographic and Wanderlust magazines. 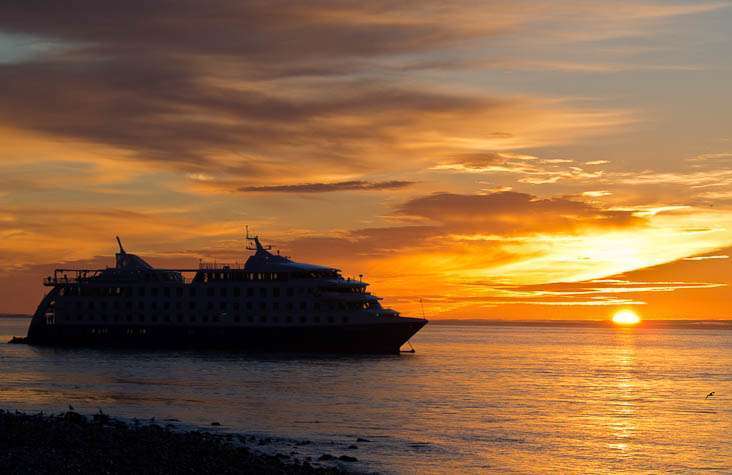 Other contributors include Spanish photographers Andrés Magai, and Saúl Santos, who have shot for publications such as El País, La Vanguardia and Conde Nast; Chilean photographer Cristóbal Prado who contributes to high-end lifestyle magazines including Vogue and GQ; Jessica Backhaus from Germany – an artistic photographer who has exhibited in major galleries in cities such as Berlin, Salzburg, New York and Miami; Italian photographer Paolo Petrignani who has collaborated on titles such as Corriere della Sera, while Stanislas Fautré from France has worked extensively for Le Figaro. 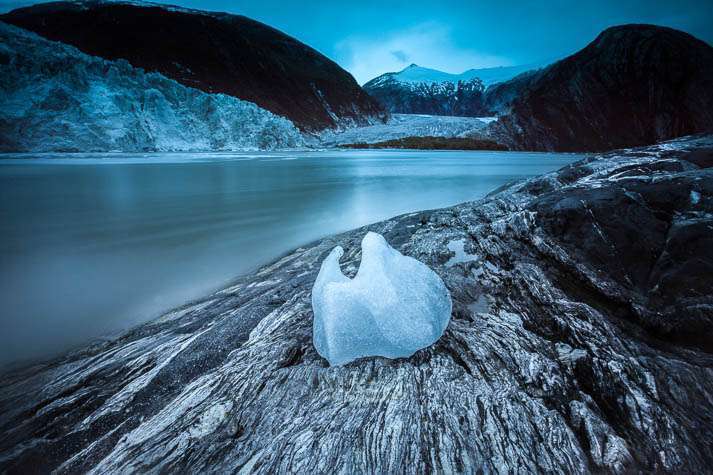 “The exhibition is a visual feast for the eyes that allows you to go on a trip and feel nature in its purest state. You will feel the impact of the colours, forests, light and glaciers,” Bárbara Mur, curator of the exhibition, told Essential Journeys.

According to Australis Europe Manager, Frederic Guillemard: “The peculiarity of this exhibition is to show a route that can only be reached through our boats. The photographers have all been stunned by the all-encompassing beauty and the nature which continues to be, at this time, as Magellan saw it in the 16th century and as Darwin experienced it in the 19th.” 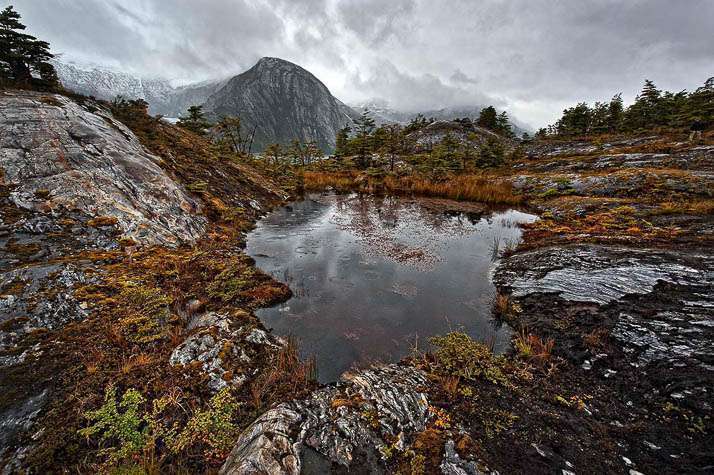 The exhibition is a visual feast for the eyes, allowing the visitor to feel nature in its purest state

Australis launched its second ship Ventus in January of this year. In keeping with its sister ship Stella, the luxury, state-of-the-art ship has 100 spacious cabins for 210 passengers, Nobel beds and floor-to-ceiling windows that capture the stunning scenery. Ventus Australis offers two intimate four-night itineraries. The ‘Fjords of Tierra del Fuego’ departs from Punta Arenas in Chile and navigates south to Cape Horn before returning northwards to disembark in Ushuaia, Argentina. The new ‘Patagonian Explorer’ itinerary departs from Ushuaia heading to Cape Horn, returning north to disembark in Punta Arenas. Both itineraries enable Australis passengers to experience the remoteness of Patagonia through a programme of included excursions such as stepping ashore at the fabled Cape Horn. Full details can be found at www.australis.com Treasure island – Why lovers of the outdoors should head to Corsica Broughton in Furness: diary of a village during lockdown The President Hotel by AKARYN, a new indulgent retreat in the heart of Vientiane, Laos 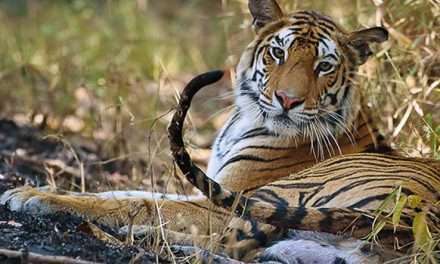 Turning the tide for tigers