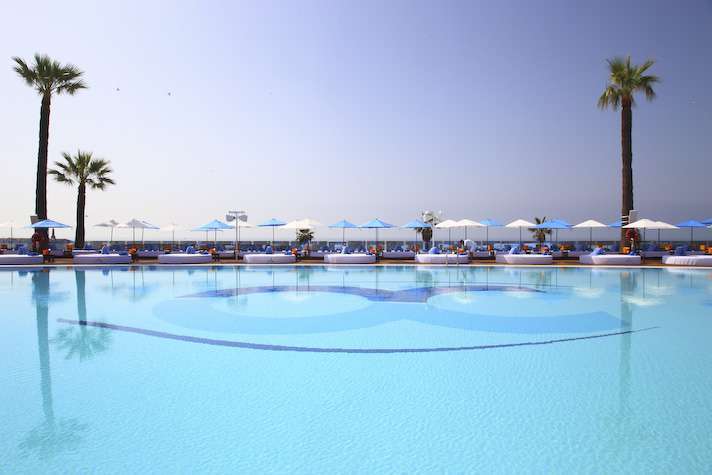 LOCATED IN the heart of Puerto Banús, Marbella, Ocean Club is a private beachside venue offering a seductive mix of modern style, verve and sophistication, as well a programme of glamorous events.

Now officially open for the 2015 summer season following its opening party headlined by Jess Glynne, Ocean Club has confirmed itself once again as Marbella’s most glamorous hotspot. 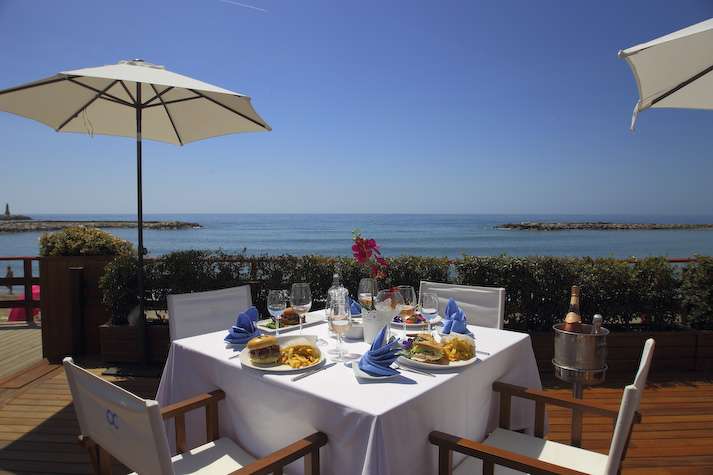 As well as poolside beds with beach views and an extensive cocktail and wine list, Ocean Club also has a renowned restaurant featuring a fusion of classical French, Asian and Mediterranean dishes. Ocean Club has launched its summer 2015 menu featuring a range of sushi and light summer dishes, mixed with more hearty meals. 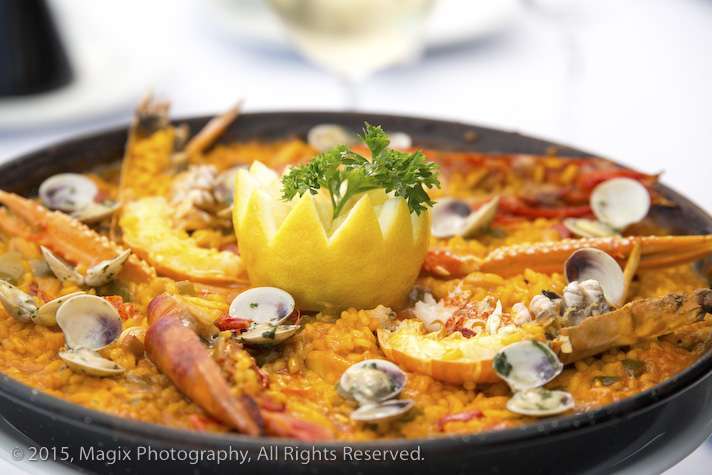 Fish and seafood lovers have plenty of choice with dishes such as grilled crayfish with garlic butter (42€), seafood paella (38€pp), Thai shrimp curry (28€) or, for a real treat, the royal seafood platter including marine lobster, Alaskan king crab, oysters, North Sea shrimps and crayfish (230€). Meat lovers also have a varied choice with dishes such as steak tartare (28€), Indonesian Rendang beef curry (27€), or chateaubriand baked in a salt crust (85€ for two people). 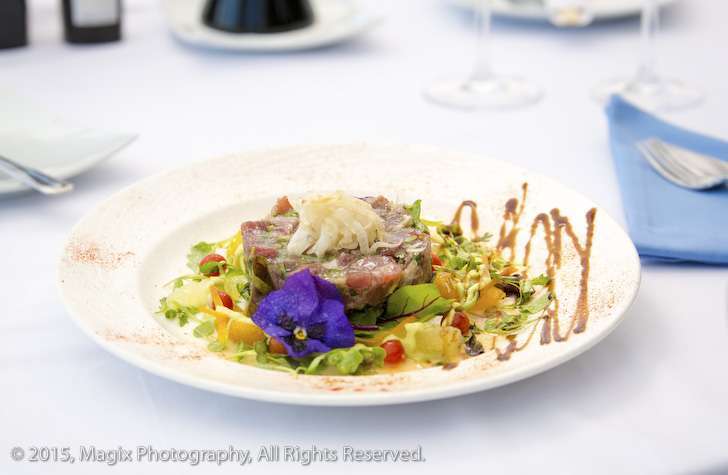 For a light bite or a refreshing snack, the OC-style gazpacho with a pinch of paprika (14€), Bluefin tuna tartare (28€), or gambas ‘pil-pil’ sizzling in a spicy garlic and parsley butter (25€) are some of the most popular choices. A wide selection of salads, pastas and pizzas is also available. 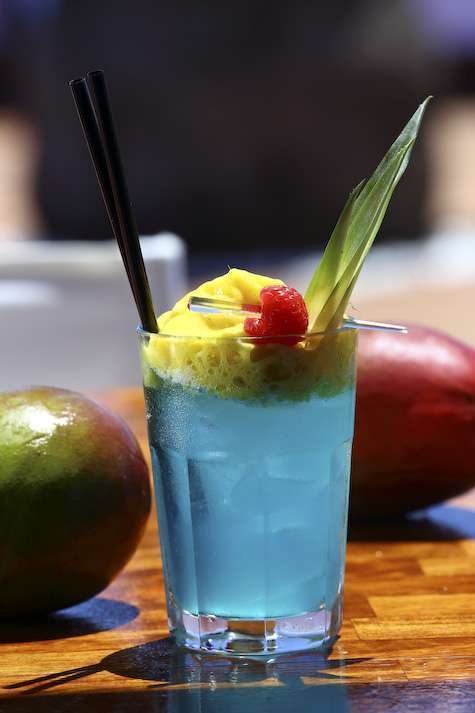 Boasting one of the Med’s most elaborate cocktail menus, focusing on premium spirits and sustainably-grown fresh herbs and fruits, Ocean Club has developed a range of exquisite signature cocktails for summer 2015 in collaboration with world champion mixologist Mario Hofferer. 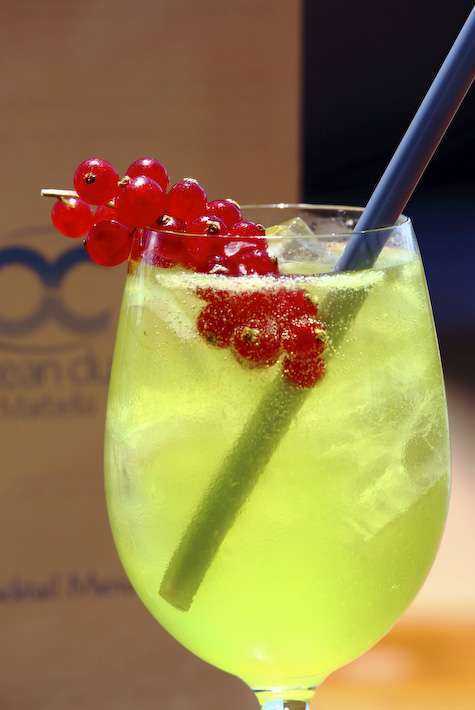 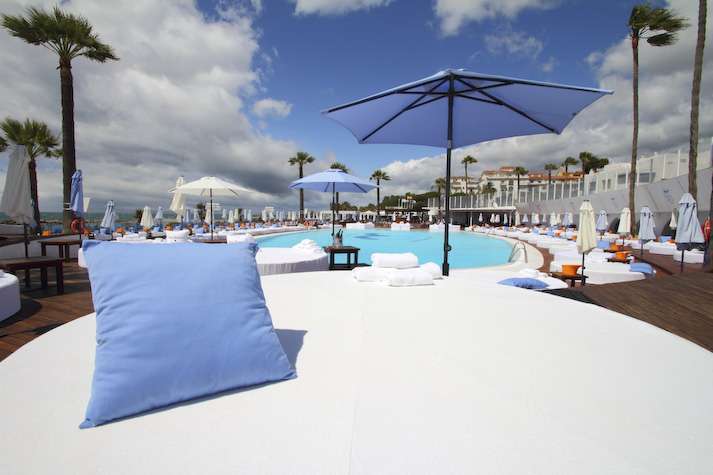 Beds at Ocean Club Marbella are priced from 95€ (for a maximum three people). 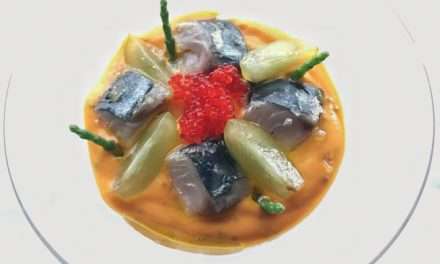 Raise a glass to the flavours of Spain