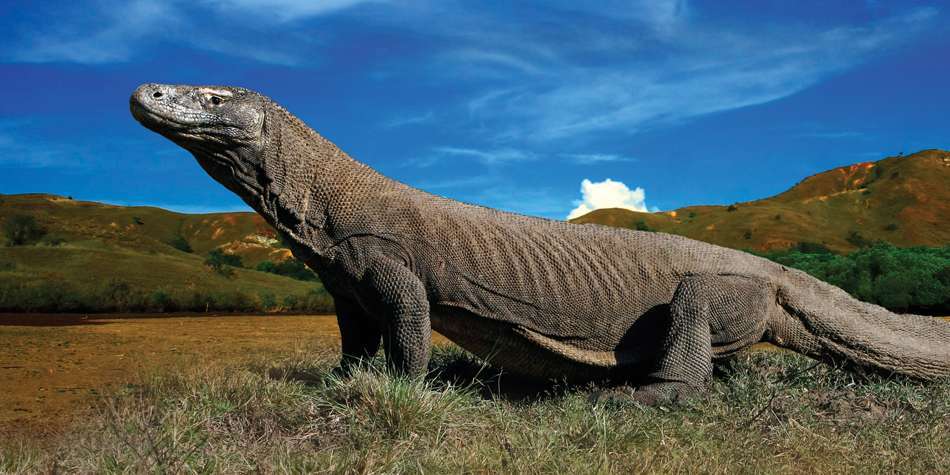 Dragons are creatures of legend, but in a landscape as spectacular and biologically diverse as Indonesia, myths become reality

This has been demonstrated by the recent discovery of several Komodo dragons (Varanus Komodoensis) living in Mbeliling Forest on Flores Island. Previously, it was believed that this ancient, endangered species could only be found in Komodo National Park in East Nusa Tenggara.

A team of conservationists confirmed the presence of the Komodo dragon, the world’s largest lizard, in the extreme west of Flores, after camera traps recorded a community of 12 surviving near the coastal villages of Golo Mori and Tanjung Kerita Mese. This amazing discovery proves that Komodos can survive outside of Komodo National Park, and further cements Indonesia’s reputation for boasting one of the world’s most bio-diverse natural landscapes teeming with amazing wildlife.

Named after the island on which it was discovered, the Komodo dragon has inhabited the natural landscapes of Indonesia for millions of years although, amazingly, its existence was unknown to humans until around a hundred years ago. These prehistoric lizards can grow up to ten feet long and are typically found wandering freely around Komodo National Park, which covers the islands of Komodo, Rinca and Padar. Declared a UNESCO World Heritage Site in 1986, this is the only place on earth where visitors have the unique opportunity to see them up close in their native habitat.

Indonesia’s rich wildlife is as diverse as everything else about this captivating archipelago, which is comprised of more than 17,000 tropical islands. Komodos are just one of the stars of a world of wildlife that includes great apes, rhinos, tigers and some of the rarest species of birds on the planet. Whether visitors are meandering along a jungle river on Kalimantan to encounter the world’s largest population of orangutans, or trekking on foot in search of the one-horned Javan rhinoceros – one of the planet’s most critically endangered mammals whose last refuge in Indonesia is the Ujung Kulon National Park – the opportunities for visitors to experience a unique wildlife encounter in this tropical archipelago of more than 17,000 islands are endless. 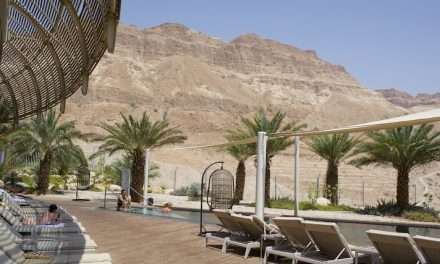 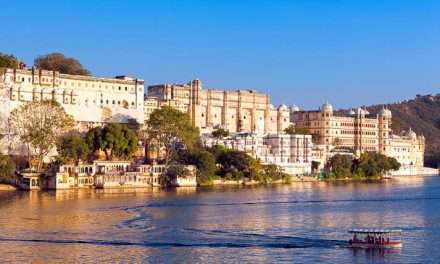 Head to India and Beyond with Cox & Kings 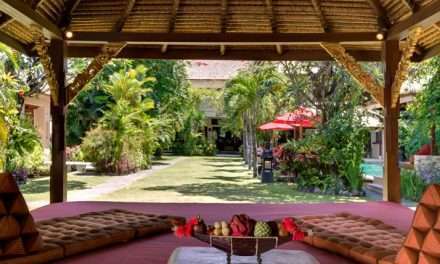