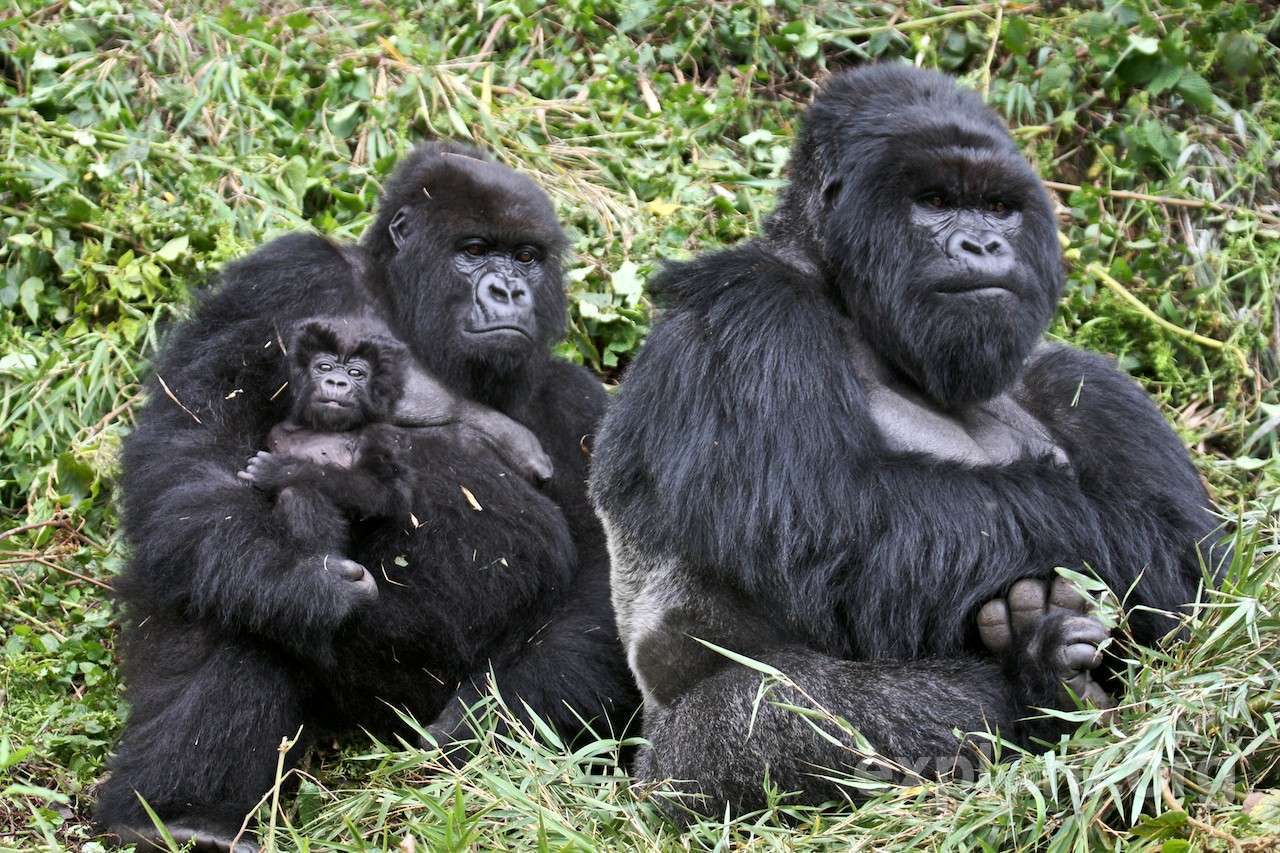 “Gorillas are some of the most powerful and striking animals, not only for their size and force, but also for their gentle human like behavior. They play a crucial role in local biodiversity, roaming through large territories and helping, for example, to spread the seeds of the fruit they consume.” WWF

Since watching the Dian Fossey story portrayed in ‘Gorillas in the Mist‘ I have been fascinated by the Gorilla. It was in my late teens when I saw the film and was greatly affected by the tragic events portrayed, but also in awe of the courage of Fossey and the beauty of these wonderful creatures.

Fossey was an American zoologist who undertook an extensive study of gorilla groups over a period of 18 years. It is due to her experience that many have followed in her footsteps to document, study and preserve the Gorilla population. Through her tireless work and obsession in protecting the Gorillas in Rwanda, she opened the eyes of the world see the devastating effect of poaching and the needless slaughter of so many of these animals for financial gain.

In her studies she identified three distinct Gorilla families but was unable to get close to them. Eventually she discovered that mimicking their movements and making grunting sounds assured them, together with submissive behaviour and avoiding eye contact. Her success with habituating gorillas was later attributed to her experience working as an occupational therapist with autistic children. In her work she discovered how females transfer from group to group over the decades, gorilla vocalization, hierarchies and social relationships among groups, rare infanticide, gorilla diet, and how gorillas recycle nutrients.

The video below shows a nerve racking moment for a photographer trying to get close to one group of Mountain Gorillas but what happens next melts my heart. Amazing experience and footage of a special encounter.

Learn more about Gorillas and the work of The Dian Fossey Gorilla Fund International and see how you can help at gorillafund.org