Life on the wild side of the tracks

I AM recently returned from a captivating trip to Provence, where I came into close contact with Europe’s most charismatic predators, before spending a further few days high in the Alpes-Maritime at a former hunting estate which has been transformed into a natural sanctuary for endangered European wildlife, including bison and Pizewalski’s wild horse. 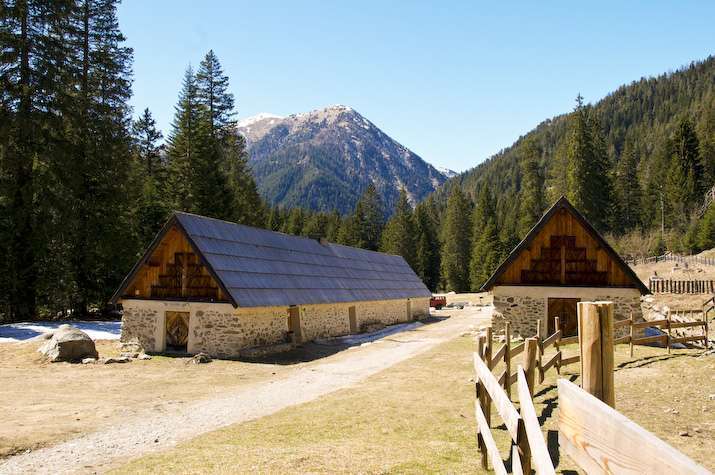 Persecution, habitat loss and a reduction in numbers of prey species threatened the very survival of small, isolated populations of wolves in France. The mere thought of any recovery was all but lost. However, conservation measures, legal protection and increased environmental awareness throughout Europe has seen them making a slow but steady return across the Italian border. 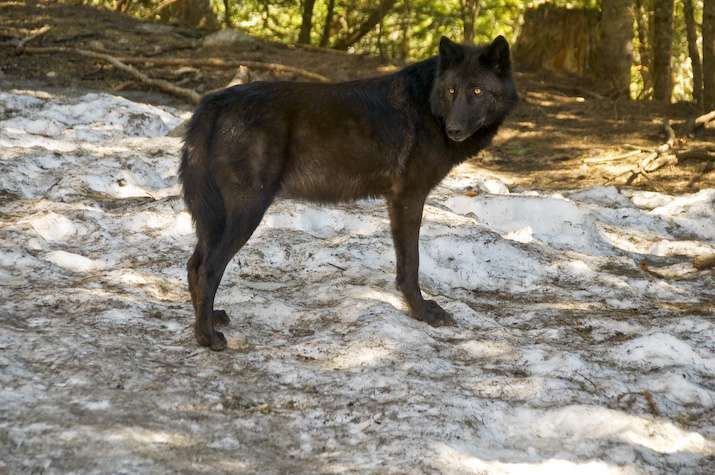 Within the Mercantour National Park, on a winding mountain road above the village of Le Boréon, lies the Scénoparc Alpha – Le Temps du Loup, a 10ha wildlife park which currently plays host to 18 European Grey and Canadian wolves, kept in three separate areas. The animals thrive in a natural forest environment, and can be seen in specially constructed viewing areas through glass or from a wooden balcony high above their habitat. 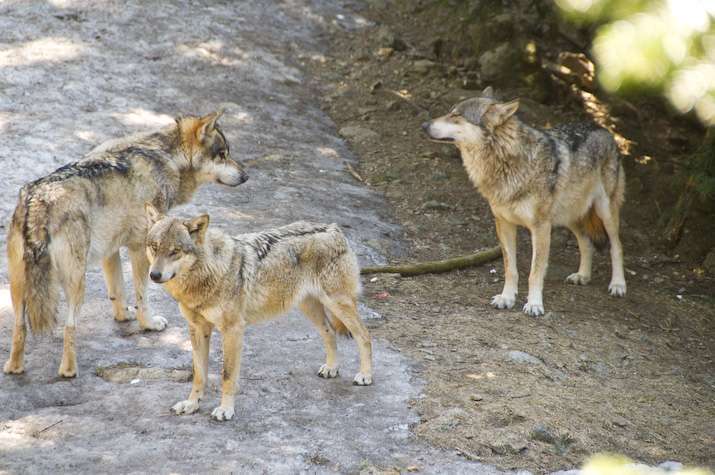 The fear of wolves is ingrained in many people’s psyche. Yet the lives of these gracious, magnificent animals are structured around family, their loyalty, intelligence and curiosity driving them to explore new territories, which is why they will continue to come into contact with humans. And this is exactly why we must learn to have a better understanding of these apex predators as they struggle to survive in a world hostile to their very existence.

Leaving the park, I drove to the medieval town of Grasse, and northwards to the commune of Thorenc, home to the 700ha Reserve Biologique des Monts d’Azur. The reserve is owned by vet Patrice Longour, who purchased the land and farm buildings ten years ago to support typical European animals, with biodiversity, sustainability and wildlife conservation at its heart. 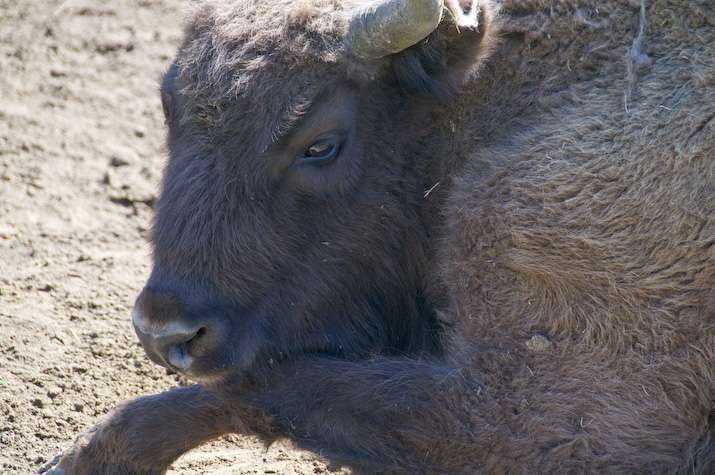 The Reserve des Monts d’Azur is the only one of its type in Europe. Flanked by mountains, three hundred hectares have been sectioned off for scientific research. The first bison for the project arrived from Poland in 2005, and the Pizewalski horses from Prague. 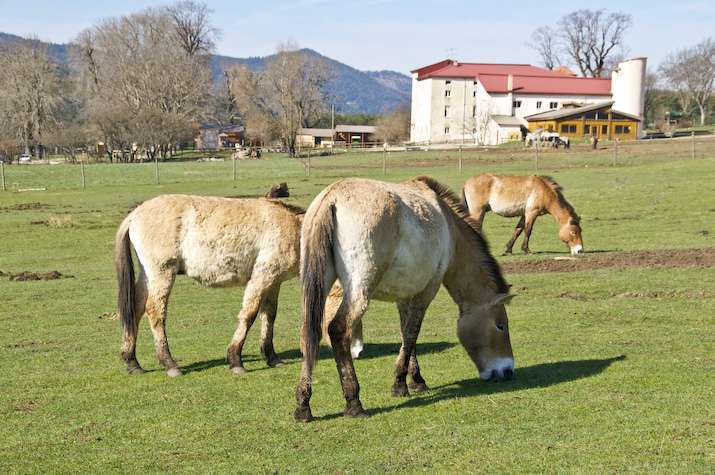 For over twelve centuries, the bison, Europe’s largest mammal, disappeared from Mediterranean forests. Thanks to the work of people like Patrice Longour, the herbivore has made a welcome return. Today, the Domaine du Haut-Thorenc is the only place in Europe where European bison and the Przewalski horse live and thrive together, sharing the land with deer, chamois, wild boars, foxes and lynx. As one of the boldest ecological experiments in Europe, Patrice Longour can be rightly proud of his achievements.

My trip was hosted by the Cote D’Azur Tourist Board (cotedazur-tourism.com)

I travelled by Eurostar from London to Paris, and onwards to Nice. Fares from London to Nice by rail start at £117 standard class return. All fares are per person and subject to availability. For bookings visit voyages.sncf.com or call 0844 848 5848. Personal callers are welcome at the Voyages-sncf Travel Centre, 193 Piccadilly, London W1J 9EU 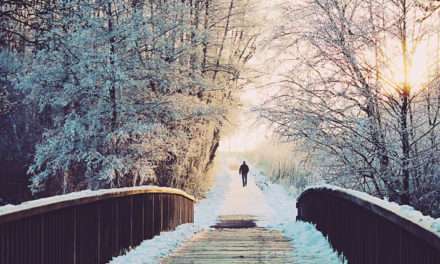 WINTER IS HERE: GET THE RIGHT GEAR Life beyond the croissant 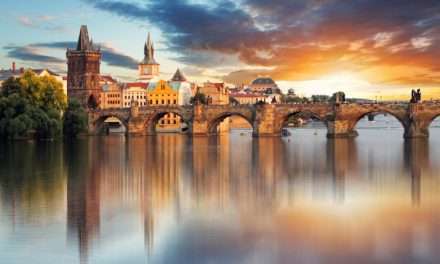 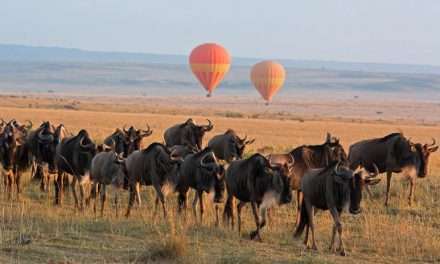