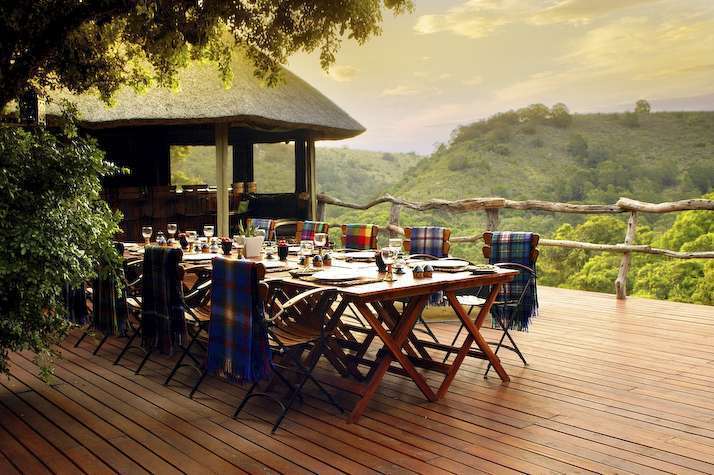 Long-term followers of Essential Journeys will know how much wildlife conservation has played a part in our lives, since our launch in the Summer of 2012, when we were called EcoTravel.

Although the webzine has since undergone a complete re-design and name change, ecotourism remains embedded in our philosophy, which is why I am happy to bring you news on Lalibela Game Reserve, in South Africa’s Eastern Cape, 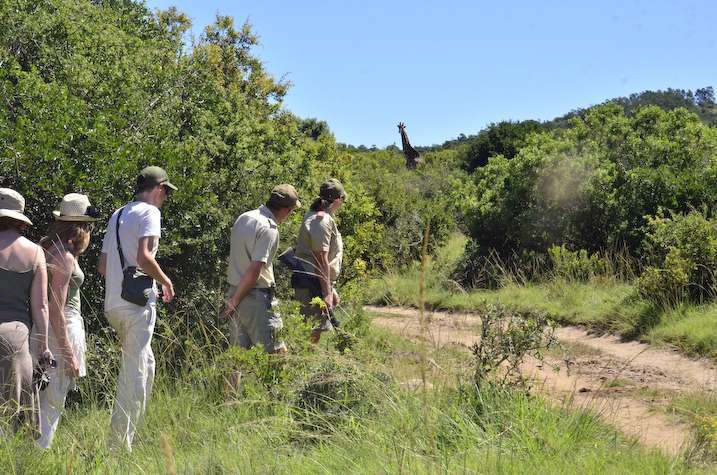 The endemic bushveld has been returned to its original pristine state

Since the new owners took over in July 2016, an incredible amount of work has been done on the conservation side to extend the reserve, including the restocking of game, eradicating areas where there was alien invasive vegetation, and returning the endemic bushveld to its original pristine state. For an insight into their incredible project, check out the video here https://youtu.be/_x7rScUmxF0

On the tourism side, in addition to the three current camps getting some TLC, two new lodges are due to open this year, including Camp 1920 and the Owners Private Villa. In addition to these new lodges, a major refurbishment will be taking place at Lentaba Lodge with significant upgrades to the rooms and two new rooms being added, bringing the total number of rooms to 10. The Owners Villa will have five ensuite bedrooms and will be booked on an exclusive use basis. Camp 1920 will have five tents. 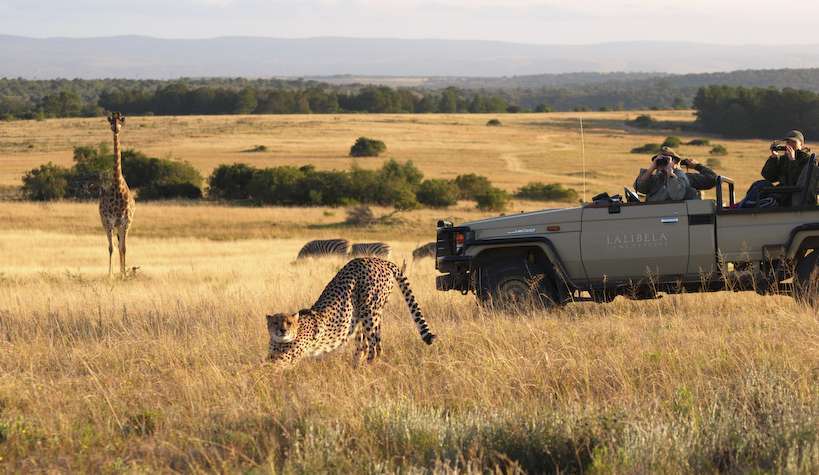 Much work has been done on the conservation side, including the restocking of game

Situated just an hour’s drive from Port Elizabeth and Addo, Lalibela comprises over 10,500 hectares (26,000 acres) spanning five ecosystems and is home to the Big 5 (lion, elephant, rhino, buffalo and leopard), as well as other predators like cheetah, hyena, jackal and lynx. Thanks to its vast grasslands, multitudes of zebra, giraffe, warthog, wildebeest and various antelope species flourish here, enabling the reserve to successfully support the highest density of free-roaming predators in the Eastern Cape. It is the only reserve in the province with no public roads through it, so guests have exclusive access to the wildlife area. This combination of factors ensures a superlative game viewing experience. In addition, a breeding area of over 6,000 acres has been stocked with non-dangerous game, and will be available to guests for a numb er of activities, including walks, mountain biking, canoeing and fishing. 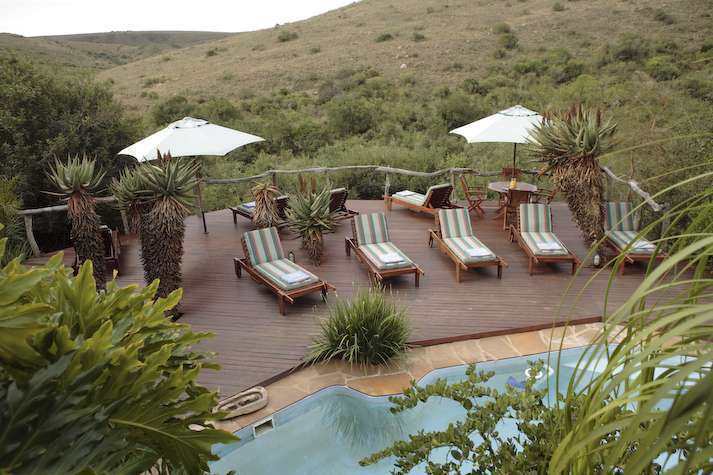 Lalibela is popular for families due to being malaria-free. Mark’s Camp welcomes children under the age of 12, and runs a special children’s programme with two game activities (age dependant). When sharing with two adults, they pay 50 per cent of the adult rate. Child-minders and nannies are available for under 2’s.

Rates start from R4,650pppns for Marks Camp and Lentaba, and from R5250 from Tree Tops. Rates include accommodation, all meals, drinks at your lodge and two game drives per night (excludes premium brands).  The reserve has its own airstrip for air charters, with Cardinal Air Services offering direct charter flights from Johannesburg and Cape Town. 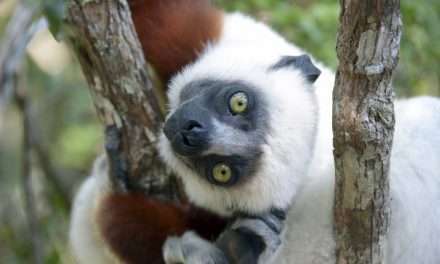 Connect to nature on yoga and hiking weekend 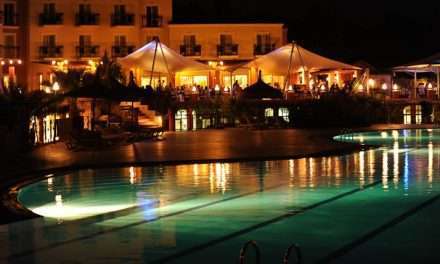