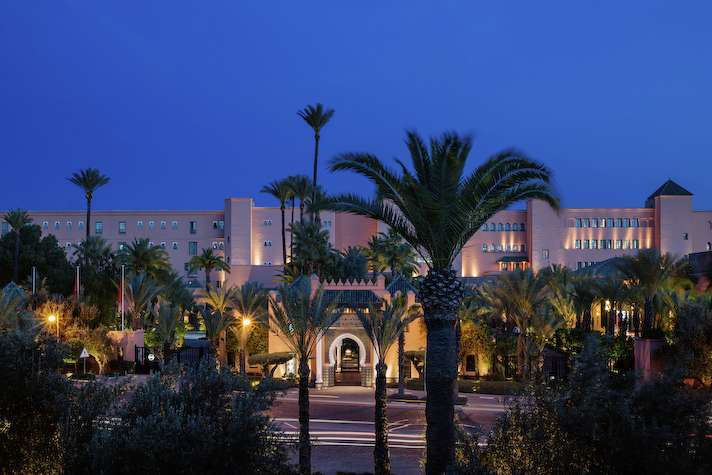 LOCATED IN the heart of Marrakech, Morocco, just a stone’s throw from the famous Jamaa El Fna Square, La Mamounia – one of the world’s most luxurious hotels – first opened its doors in 1923 and has long hosted the ‘who’s who’ of international royalty, politicians, celebrities and the jet-set.

Steeped in history, symbolic of traditional Moroccan hospitality and a classic example of the great age of grand hotels, La Mamounia skilfully blends heritage and modernity, and embodies the sensory splendours of exotic Marrakech.

La Mamounia stands in a tranquil 17-acre park facing the Atlas Mountains, providing a haven of luxury and elegance amidst the bustling market city; yet it is ideally located within a few minutes’ stroll of the famous souks, 12th century Koutoubia Mosque and the city walls. The luxurious garden boasts 100-year old olive trees and an abundance of fragrant flowers, and was once described by Winston Churchill – a regular visitor to the hotel – as “the most lovely spot in the whole world”. 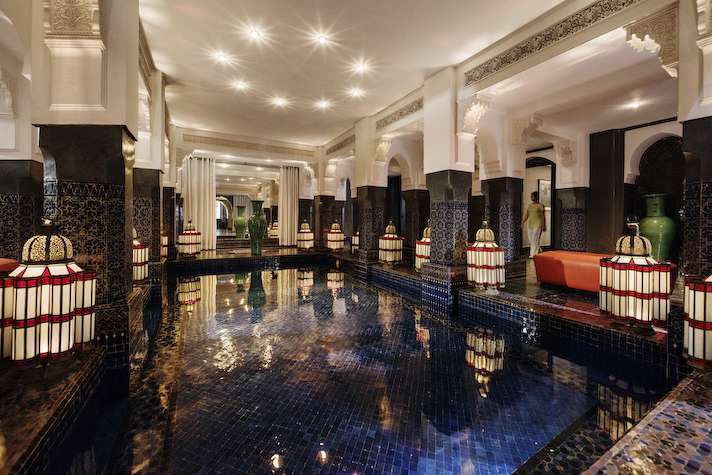 After an extensive restoration project led by internationally acclaimed interior designer, Jacques Garcia, La Mamounia re-opened in September 2009 with 135 stylish guest rooms and 71 suites, including six Signature Suites. In addition, the three magnificent Riads – each with three en-suite bedrooms and spread over 700 square metres – lie within the gardens and include a private terrace and ozone swimming pool.

The four restaurants, including the two Michelin star L’Italien, combine lifestyle and gastronomy, and include French, Italian, Mediterranean and Moroccan cuisine. There are also a further five bars to suit all tastes; while for relaxation and pampering, the hotel’s 2,500 square metre spa – widely referred to as ‘the best spa in Morocco’ – features ten treatment rooms, two traditional Hammams, a fitness studio and a superb indoor ozone swimming pool.

Epitomising the authentic spirit of Morocco, La Mamounia continues to enchant and captivate guests today with a sense of opulent luxury coupled with impeccable comfort and style. 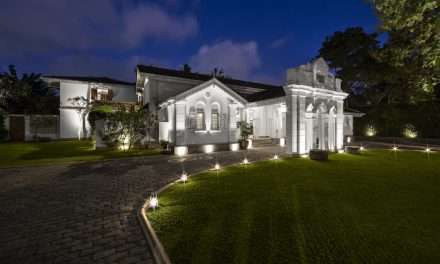 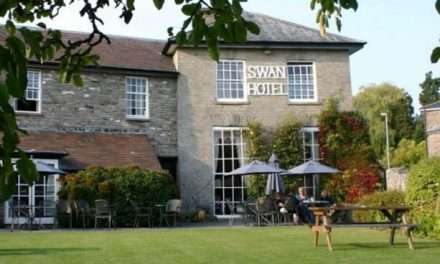 The Swan at Hay restored to former glory