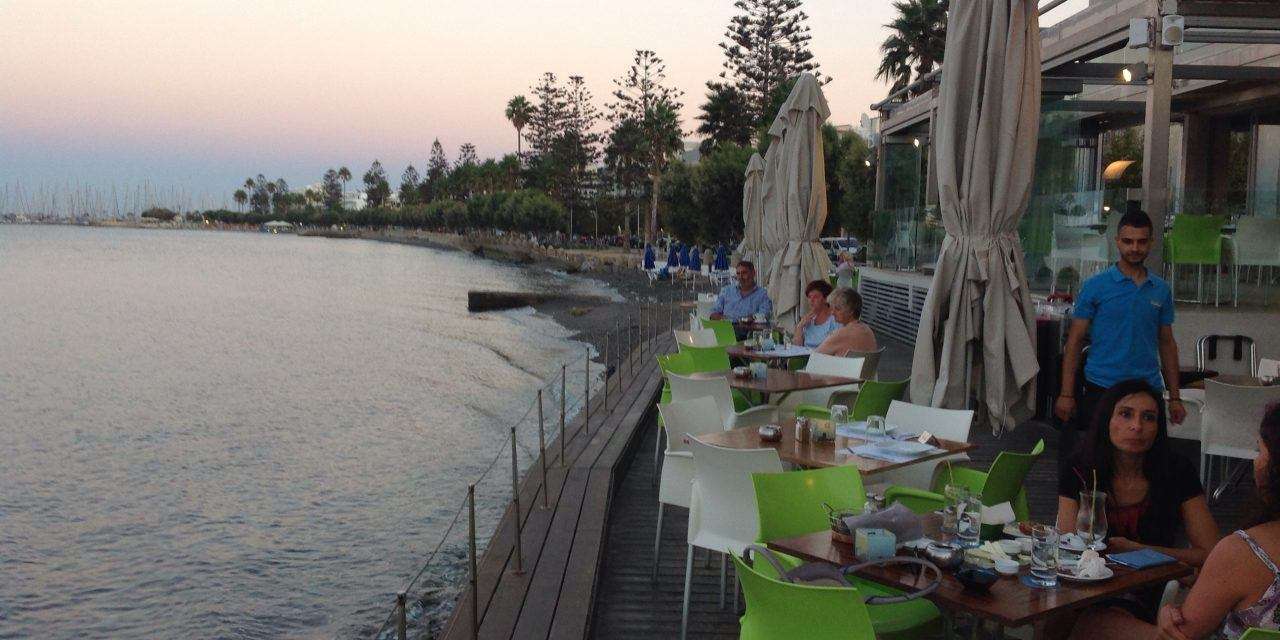 AN IMPRESSIVE start to the day. Terminal 5, Heathrow. Pristine toilets with piped classical music. Scrambled eggs, bacon and sausage, cranberry juice, yoghurt, and a cup of Earl Grey in the Aspire Lounge, where I browse through the International New York Times.

My Prada Luna Rosa Sport Eau de Toilette is all but gone, so I head to Duty Free and, after casting various different fragrances into the atmosphere, I opt for a bottle of Valentino Intense.
I board the 0850 BA flight for Kos, and we are delayed for an hour-and-a-half. Apparently a member of the cabin crew is feeling unwell, then faints, which causes us to lose our slot. Casting an eye around my fellow passengers, I cannot help but notice one female passenger with striking purple hair. It looks ridiculous, darling. Then a male passenger walks along the aisle sporting an outlandish pair of day-glo green trousers. That daft style whereby the crotch hangs around the knees and the calves are tight. Oh dear. A couple of babies are vying for the loudest wail. However, the stewardesses are lovely. Friendly and efficient; a constant flow of drinks being offered during the four-plus hour flight. My goddaughter is a BA stewardess. She sent me a Facebook message saying she was also flying out of T5, on a turnaround route to Marseille. I have yet to fly with her. Perhaps Claire will wait upon me during an upcoming trip to Thailand, where I will be checking out a couple of new boutique hotels in Bangkok and Phuket. Meanwhile, a major tour operator in Iran is currently mapping out an itinerary for me to travel through the country, taking in Tehran, the Caspian Sea, various architectural wonders and historically important towns and villages. 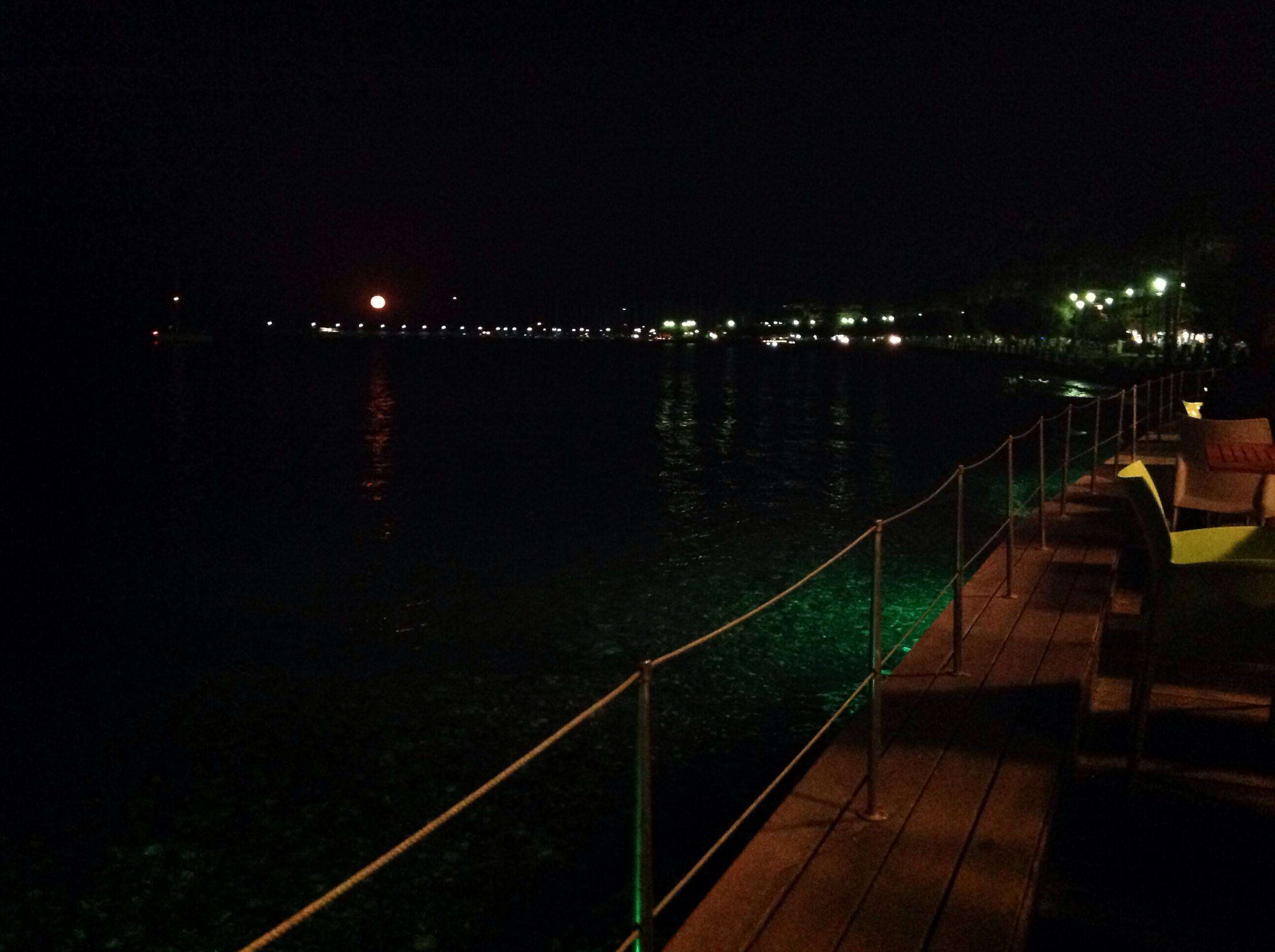 I digress. My destination this time round is Lipsi, which lies an hour-and-a-half away by catamaran from Kos. I have been invited to spend a week checking out the island, its beaches, gastronomy, and tourist attractions. The last time I visited the Dodecanese, I visited Simi, with its colourful properties spilling down the hillside like confetti to the harbour, and Halki, where I tasted freshly caught lobster, brought to the waterside taverna by a local fisherman at my request. Earlier this year I was on Santorini, Mikanos and Patmos as part of a splendid four-day trip with Celestyal Cruises. I have a penchant for Greece and the Greek Islands, rightly boasting a never-ending supply of history and culture. I know nothing about Lipsi, however, apart from what I have managed to glean from the Internet. It sounds wonderful. I will let you know in due course. 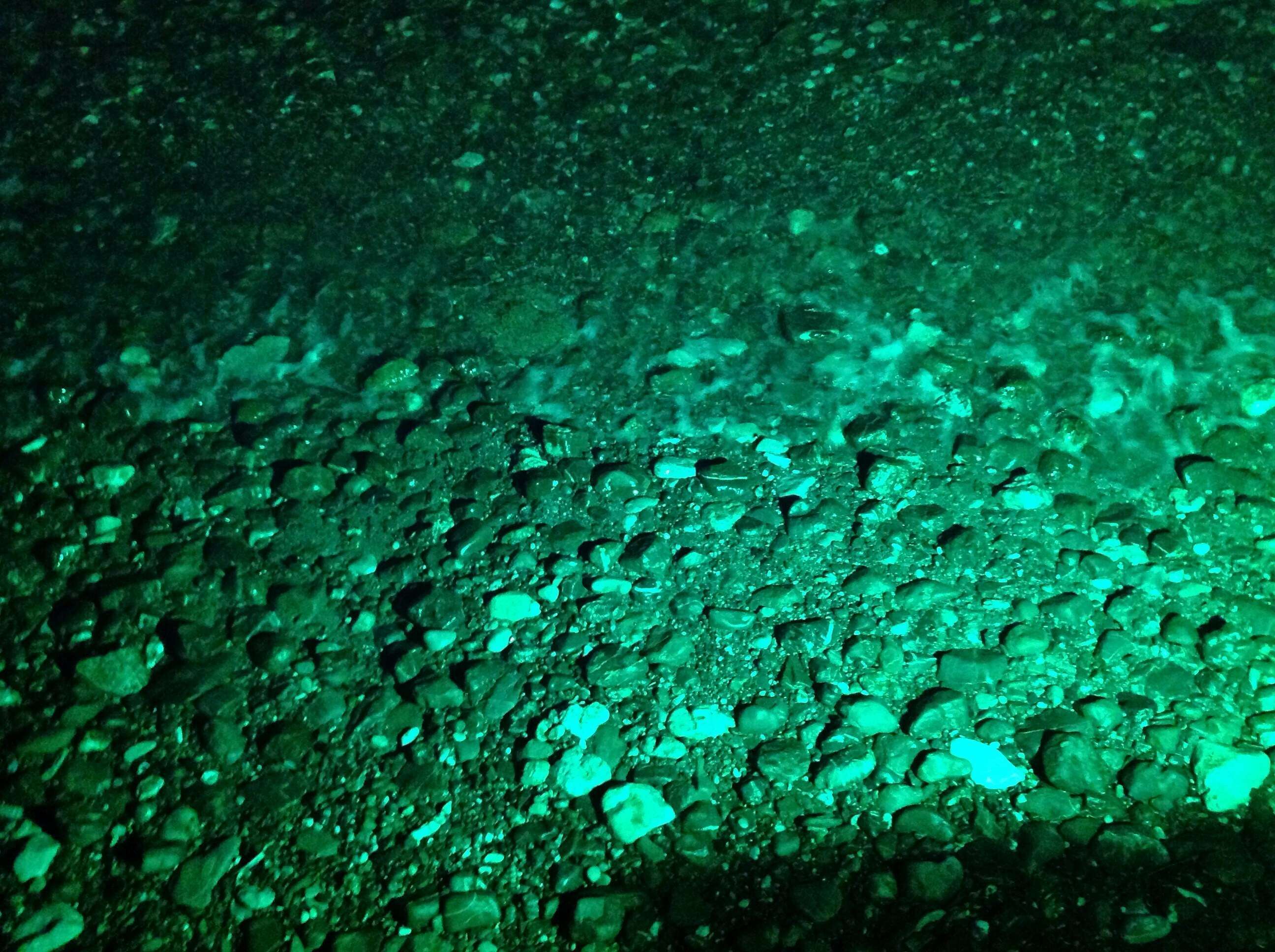 I book into the Kos Aktis Art Hotel, which is lapped by the Aegean. A beautiful setting. Across the water lies the resort of Bodrum, its lights flickering on the horizon.
Footnote: My family (mother, sister, wife, daughter) urged me to have a haircut before leaving the UK. I declined, as the aim is to grow it all the same length. I aspire to a Johnny Depp lookalike, but tragically it does not seem to be working. Yet. Perhaps I should instead tie it back and mirror Karl Lagerfeld. Which begs the question, where did I leave my leather fingerless gloves…
To be continued. 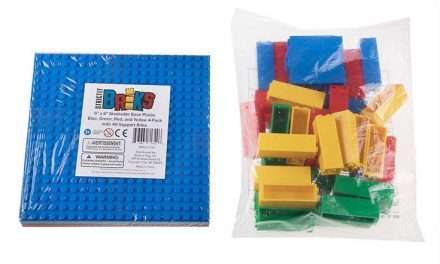 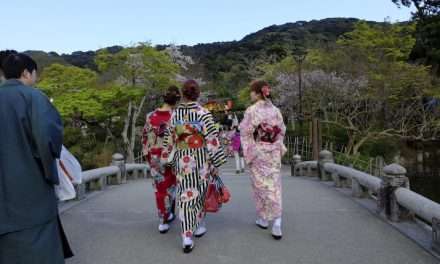 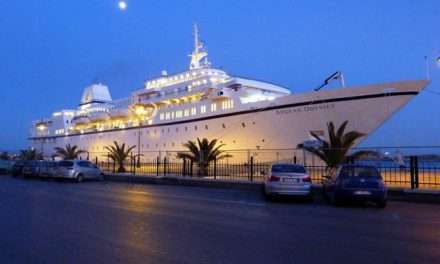 Cultural cruising with Voyages to Antiquity