Indonesia, a nation that has been the world’s largest fishery for sharks and rays for nearly three decades, has announced legislation that will fully protect all manta rays within its nearly six million square kilometre exclusive economic zone (EEZ), making it the largest sanctuary for both species of manta rays in the world

Conservation International (CI) and its partners have welcomed the bold legislation, which has come at a crucial time for mantas, whose global populations have declined precipitously over the past decade and are now considered ‘Vulnerable to Extinction’ by the IUCN Red List of Threatened Species.

The decision was influenced by a review conducted by Indonesian Ministry of Marine Affairs and Fisheries (MMAF), the Indonesian Institute of Sciences, CI and coalition of conservation organisations. The review included findings from a recent study, led by WildAid, The Manta Trust and Shark Savers, that reveal a single manta ray is worth an estimated US$1 million in tourism revenue over the course of its lifetime versus its value of $40-$500 if caught and killed.

“As the world’s largest archipelagic nation, it is important for Indonesia to maximise economic returns from our marine resources,” said Sharif Sutardjo, Indonesia’s Minister of Marine Affairs and Fisheries. “This action will fully protect both species of manta rays in Indonesian waters and ensure improved management of their populations.”

The demand for manta rays and their Mobula ray relatives has increased in the past decade and led to dramatic declines worldwide. Caught for their gill rakers, manta products are primarily sold in Guangzhou region in southern China as a medicinal product to treat everything from chickenpox to cancer and infertility. Manta ray products have no known curative properties and are not considered a formal component of Traditional Chinese Medicine (TCM), nor are they recognised by most TCM practitioners,

Manta rays were added to the Appendix II list of the Convention on International Trade in Endangered Species (CITES) in March 2013. This listing requires the international trade in mantas or their body parts to be strictly controlled to prevent over-exploitation and extinction.

“Tourism and fishery values of mantas are at direct odds with one another and we need to make a choice,” said Dr Tiene Gunawan, Conservation International’s Indonesia Marine Programme Director. “The economics make our decision easy: we now know that a living manta ray is easily worth at least 2,000 times more alive.”

Indonesia is one of the few places in the world where both species of manta ray (the oceanic manta ray Manta birostris and the reef manta M. alfredi) can be readily observed by tourists. Their up to 25-foot wingspan, docile nature, intelligence and grace in the water make them a top marine tourism draw.

“Mantas have a life history that makes them susceptible to overfishing,” said Dr Mark Erdmann, CI’s senior advisor to the Indonesian Marine Programme and one of the leaders of the Ministry study. “They take up to a decade to mature and females produce only one pup every 2-5 years. A given female manta might produce maximally 16 pups over her lifetime, with most producing even fewer. In many ways, manta reproduction is more similar to humans than to other fish.”

This national ban on Manta fishing comes less than a year after local Indonesian regency governments, including the top marine tourism destinations, Raja Ampat and West Manggarai declared shark and ray sanctuaries throughout their entire territorial waters. With this new regulation, a total of four species of sharks and rays, along with whale sharks and sawfish, are now fully protected in Indonesian waters. The Ministry is now considering expanding protections to other threatened shark species such as hammerheads and oceanic whitetip sharks.

In protecting its manta rays, Indonesia joins a growing list of countries and states that have granted full protection to at least one species of manta: Australia, Ecuador, the Maldives, Guam, Yap, Palau, the Philippines, New Zealand, Honduras, Mexico and the US states of Hawaii and Florida. 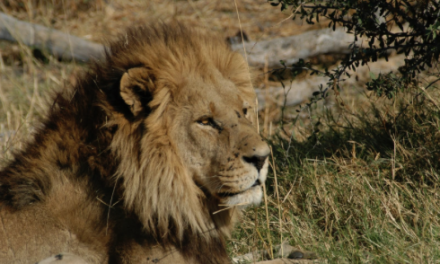 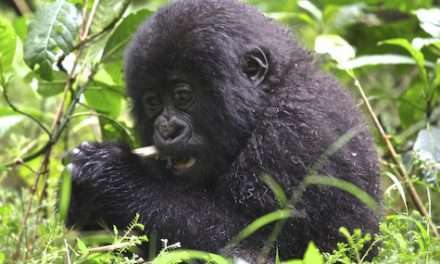 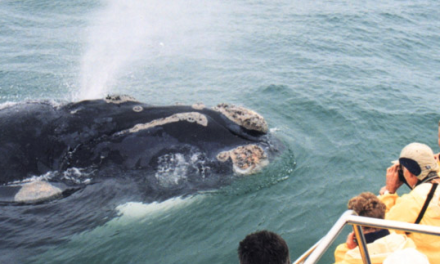