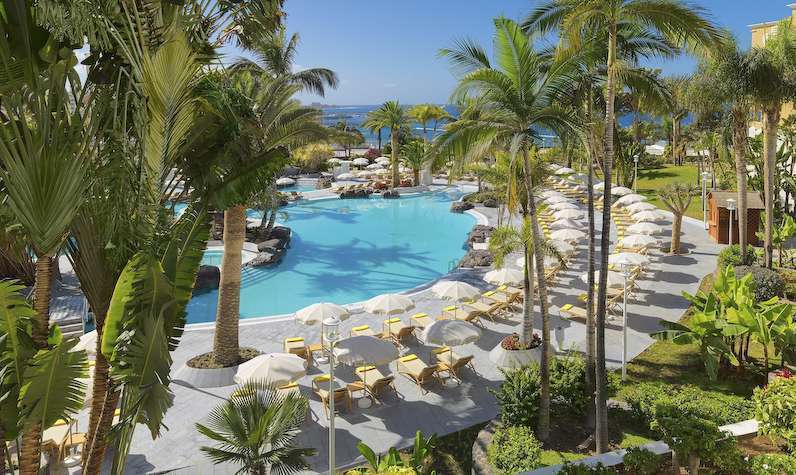 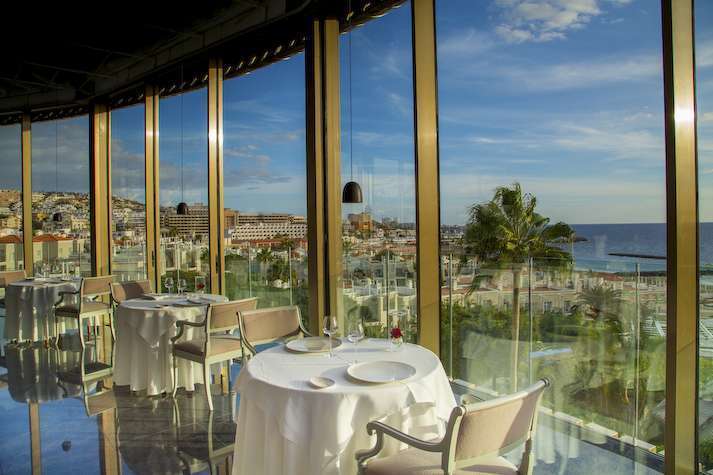 FIVE-STAR Hotel Jardines de Nivaria, considered one of the most luxurious properties in the south of Tenerife, has re-opened following a €13.5 million investment which has seen a comprehensive modernisation of the lush resort

Improvements to the beachfront hotel, which sits next to the beach in the exclusive Playa Fañabé area of Costa Adeje, include the refurbishment of all rooms, a new gym and the relocation of gourmet restaurant, La Cúpula, which now features panoramic views over the island’s coastline.

After a five-month refurbishment period (video here), all rooms at the property have been given a fresh new look, most of them using creams and warm-coloured interiors. They all now feature new furniture, artwork, wooden floors, baths and showers and modern equipment to offer guests greater levels of comfort – plus glass-railing balconies for even better views.

Award-winning restaurant La Cúpula is one of the refurbishment’s main beneficiaries. Now perched on the fourth floor of the main building, the eatery boasts incredible panoramic views over the Atlantic, thanks to the venue’s new floor-to-ceiling windows. Head Chef Rubén Cabrera, recently awarded best chef for the second consecutive year at Spain’s National Gastronomy Contest, will continue to preside over the restaurant, which offers a fusion of French food and local favours. Also benefitting from a similar makeover is the hotel’s main restaurant, Solandra, boasting a contemporary look and a new wine bar, yet maintaining the same excellent standards of quality and delicious food. However, dishes are now cooked to order by the visible on-site chefs, who will freshly prepare them to the likes of each customer.

The layout of the pool area has been modified to make more room for guests who enjoy being in the sun and having a snack and drink at the new-look Cascada poolside bar. The property’s subtropical gardens with palm trees and beautiful waterfall are still in place, as well as the two swimming pools – a heated one filled with salt water and a freshwater pool.

Finally, the gym has also been refurbished from top to toe, making it more spacious and now including a sauna and Turkish bath. A brand new spa, currently being refurbished, will open in early 2017 with an even greater choice of massages and treatments. 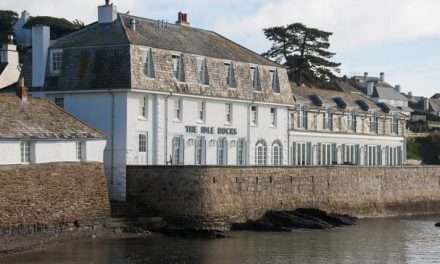