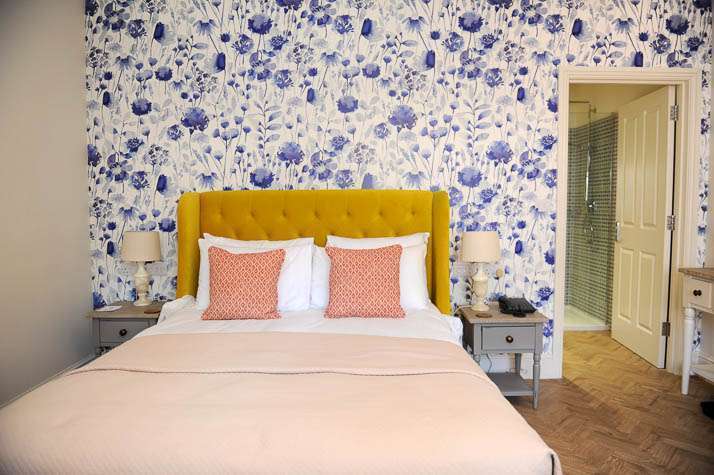 The hotly anticipated renovations to North Norfolk boutique hotel, The Globe Inn, have been officially unveiled.

The hotel, in Wells-next-the-Sea, is owned by Stephen and Antonia Bournes. The couple first revealed in October last year ambitious plans to introduce 12 new bedrooms, a new-look restaurant and courtyard with traditional Italian wood-fired pizza oven as part of a £675,000 investment project. 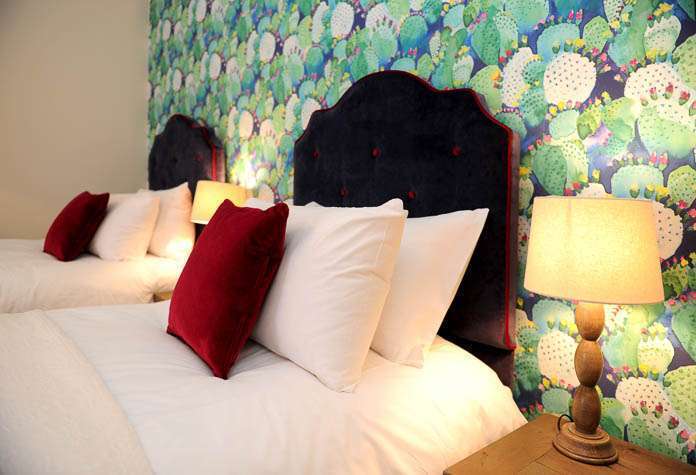 The hotel first revealed its new-look plans in October last year and here we are… six months later!

The new rooms are part of the successful transformation of the 19th century coach house, and later a 1900s touring theatre and cabaret, into 12 new rooms. The two floors, aptly named the Courtyard Wing, now boast three ‘apart-hotel’ suites with kitchenettes for self-catering holidaymakers, four further dog-friendly rooms, five rooms on the ground floor and a selection of large super king, family and easy access rooms. 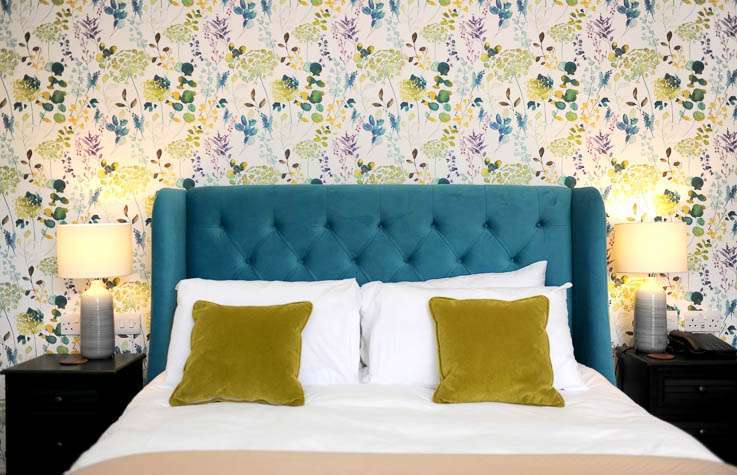 Each room, designed by Holly Pagani of Salt Interiors, is inspired by the striking wallpaper

The interiors champion the Norfolk Coast, whilst reflecting the quirky charm of The Globe. Each room gets its identity and feel from the striking wallpaper and each have been individually designed alongside local Norwich interior designer, Holly Pagani of Salt Interiors.

“This is a hugely exciting chapter for us and the future of The Globe Inn,” Stephen and Antonia told Essential Journeys. “We always knew we wanted to invest long-term in this lovely building and we’re very proud to have achieved all this in six months. We are looking forward to welcoming our visitors to this beautiful part of North Norfolk, who will be able to stay in equally as beautiful accommodation.” 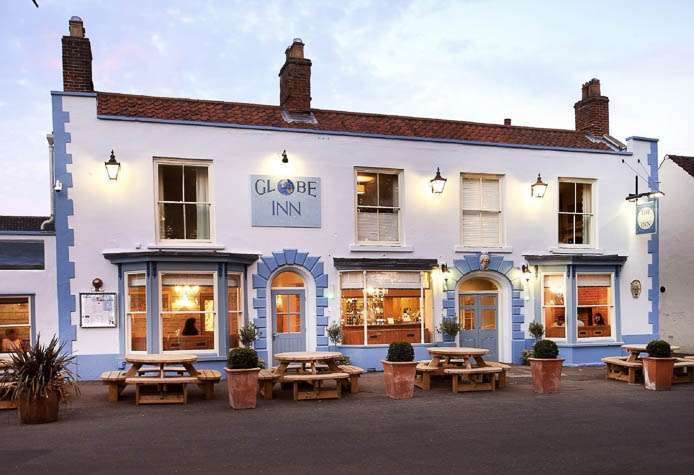 The Globe Inn is owned by Stephen and Antonia Bournes, the former owners of Southwold Pier

The Globe Inn was purchased by Stephen and Antonia Bournes in 2013. The former Southwold Pier owners bought The Globe Inn from the Holkham Estate and have since embarked on major refurbishment works, winning Best Independent Hotel at the EDP Visit Norfolk Tourism Awards in 2015. Benidorm, I owe you a big apology 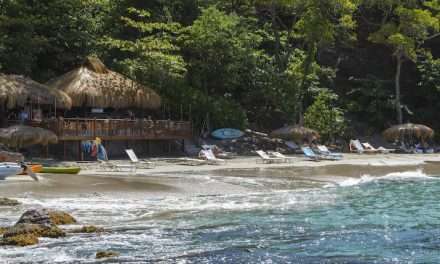 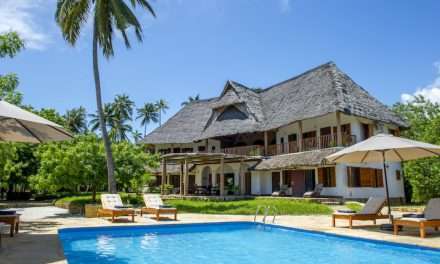