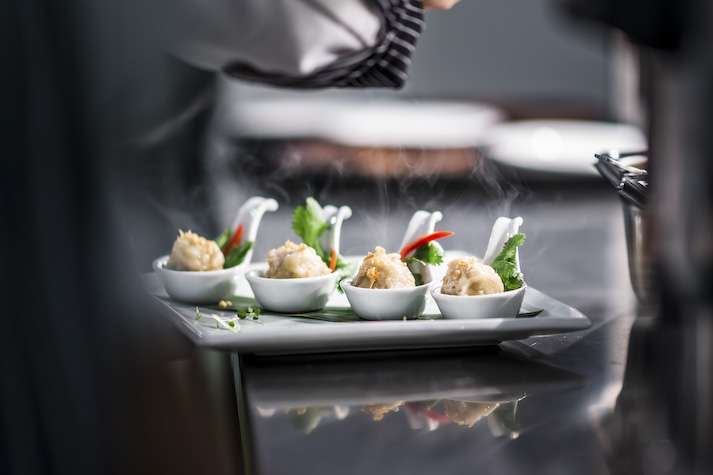 GIGGLING SQUID, the growing family of Thai tapas restaurants, is to open in Billericay – its first venue in Essex – on Monday 17 August, a week after it opens in Guildford in Surrey. Other launches in Esher in Surrey, Berkhamsted in Hertfordshire and Bury St Edmonds in Suffolk are also scheduled for later in the year. 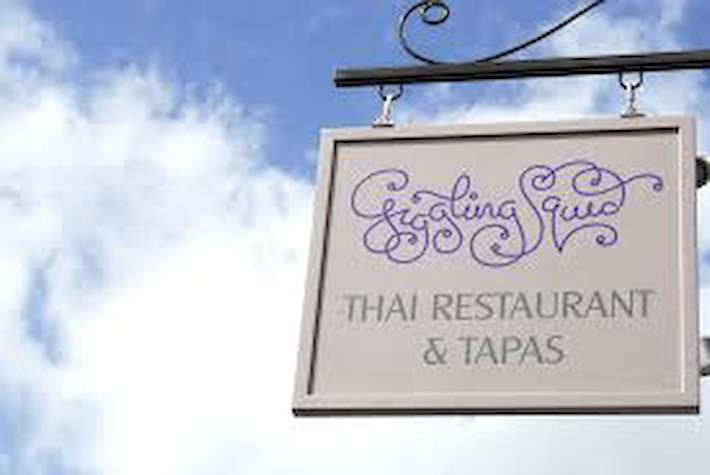 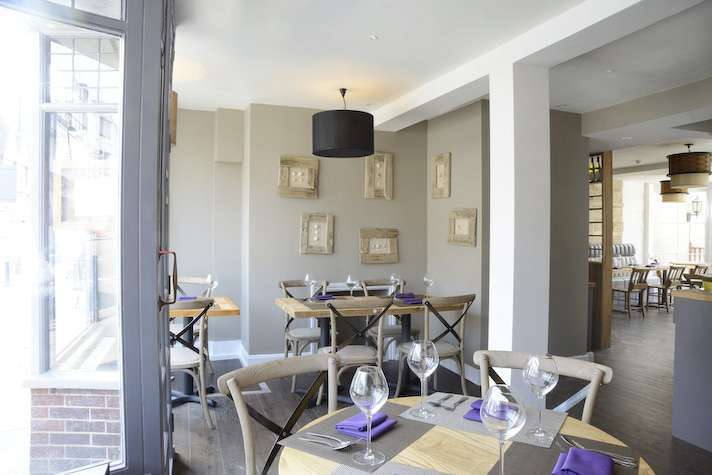 Co-owned by husband and wife team Andrew and Pranee Laurillard (the brand is derived from the nickname of one of their three children), Giggling Squid’s formula of serving ‘rustic’ Thai cuisine, with the emphasis on seafood, is a winning one. The pair deliberately set out to look and cook differently, in a modern chic environment. 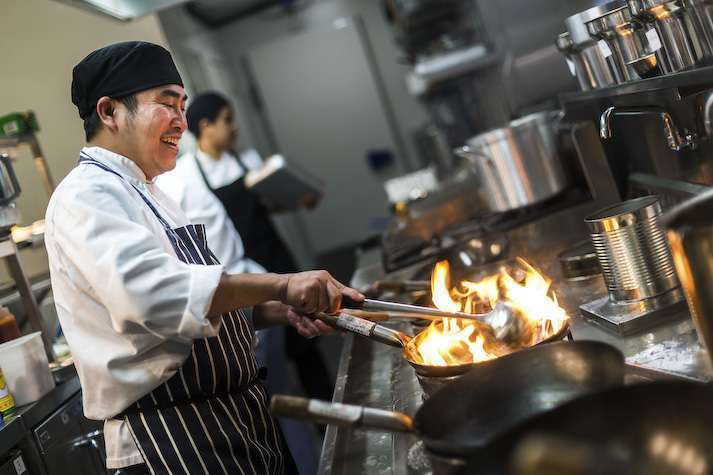 “Opening in Essex has been a crucial stage in our growth plans for quite some time. With its high proportion of city-bound commuters, Billericay is a great location from which to take the brand forward,” said Giggling Squid MD Andy Laurillard, adding: “Billericay people are a demanding bunch. They know what they want, they enjoy the finer things in life, and go out and get them.” 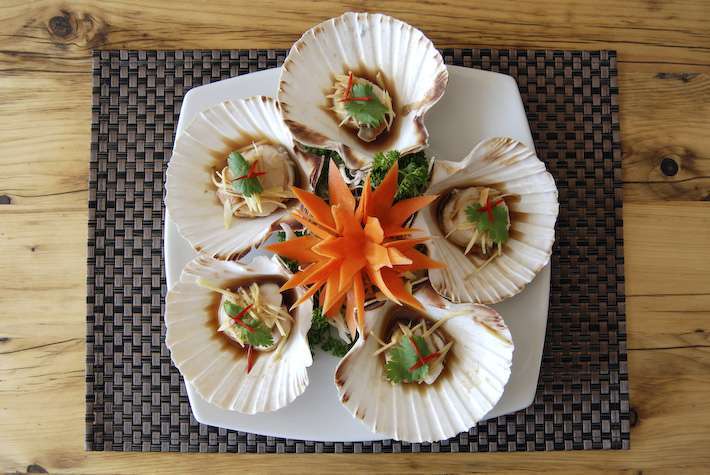 For the Laurillards, who introduced the ‘Thai Tapas’ dining concept to the UK in 2009, the plan is on course to have a nationwide string of 70 UK restaurants within seven years. Giggling Squid currently operates 12 successful venues in Brighton, Hove, Crawley, Tunbridge Wells, Henley-on-Thames, Reigate, Stratford-upon-Avon, Marlow, Horsham, Sevenoaks, Salisbury and Bristol.

“Ultimately, though, we are a food-led business and are still having great fun,” said Pranee Laurillard. “We are immensely proud that our customers compliment us for still having the welcoming feel of a one-off independent, which is why people think of us as a family of restaurants rather than a chain, whilst critics love the authentic street food-style dishes.” Meals are freshly prepared from scratch in the kitchen by master Thai chefs. Its healthy tapas menu has proved universally popular, especially at lunchtime with office workers, ‘yummy mummies’ and ‘ladies who lunch’. 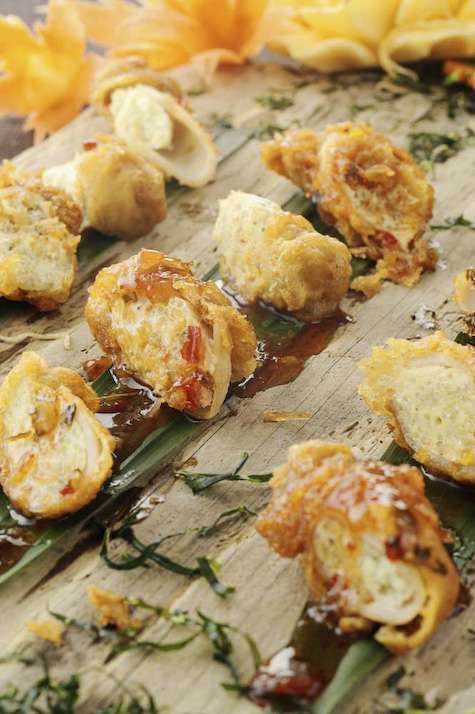 Giggling Squid, which opened its first restaurant in 2009 in Hove, has established a strong reputation for its authentic, rustic and fresh Thai cooking with the emphasis on coastal specialities. The food, described by The Times as “exciting”, and Time Out as “simply divine”, is prepared by master Thai chefs using fresh ingredients, sourced locally where available.