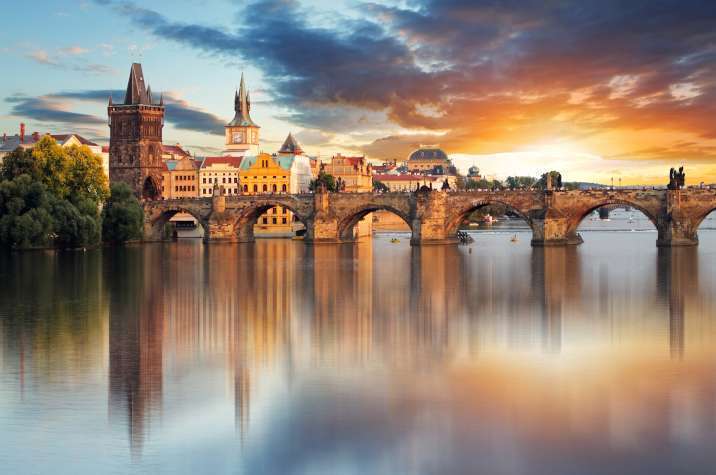 HANG ON, it’s not time to say farewell to the warm temperatures and sun just yet! It may be reality month for many parents as their youngsters trot off for the new term, but for those without children in school, September is a good time for a European escape. It’s even the right time to take advantage of the lower prices and better bargains, as airfares get lower and hotels get cheaper. Check out the following destinations for your escape. 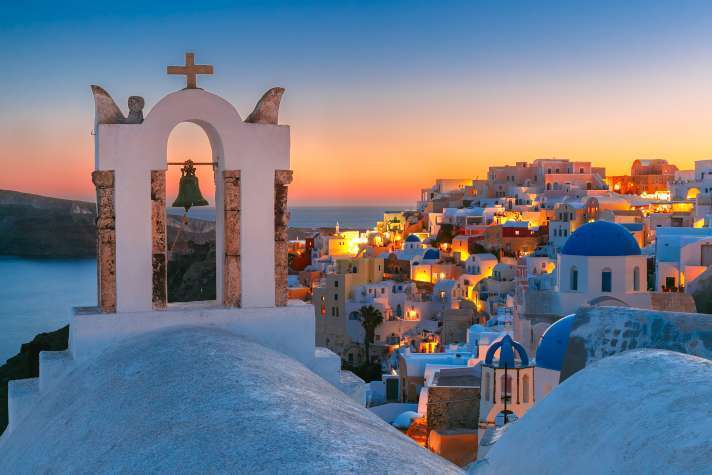 Santorini, Greece – The summer rush is over, but the waters of the crystal-clear sea remain warm. A harmonious Mediterranean setting, shaped by the sharp contrast of the ivory village clashing with the bold black of the volcanic soil, opens up to the visitor in an awe-inspiring way. Santorini offers one of the world´s most enchanting displays of the sun setting behind the village of Oia, painting the sky in the magical light of the golden hour. 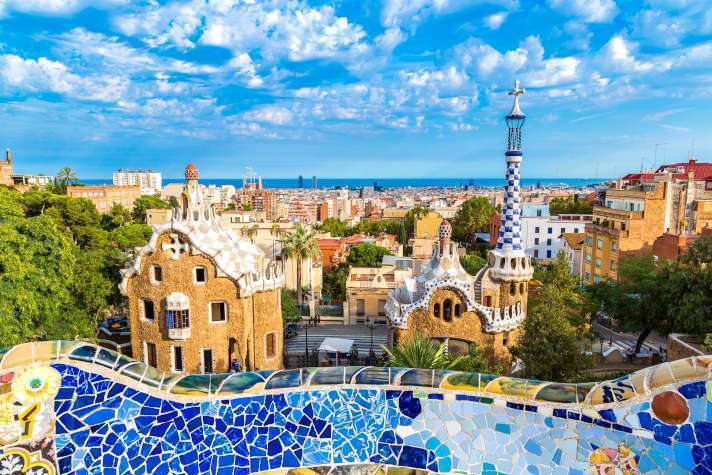 Barcelona, Spain – Catalonia´s capital bursts in September, especially on the national holiday that is celebrated all around the city, hosting large parades, carnivals, concerts and art performances. Fantastic architecture, hip restaurants and an easy-going lifestyle come together with the sunny Spanish climate and beaches.

Munich, Germany – One of the main reasons Munich is known around the world, is – yes, you guessed it – Octoberfest. From the middle of September to the beginning of October, over six million people come to celebrate the annual beer festival. However, Munich is not only lederhosen, beer and dirndl. It is also the centre of history and culture, fairytale castles and architecture. 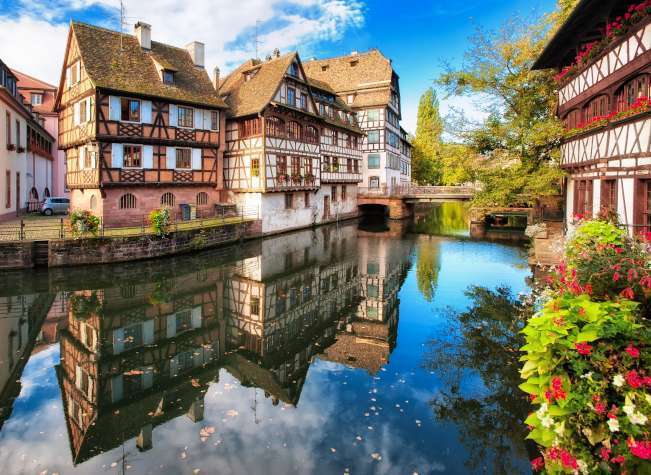 Strasbourg, France – With its small, meandering rivers and narrow alleys, extraordinarily varied architecture and the poetry which emerges from the magnificent historical centre, rich cuisine and plentiful culture, Strasbourg is simply delightful. At the crossroads of Europe and classified by the United Nations as a World Heritage Site, Strasbourg is one of France’s most attractive and romantic destinations.

Prague, Czech Republic – The Czech capital is small and compact, with beerhouses stationed on every street corner offering the world’s best beers. The most important areas are the central districts of the city: Staré Město (Old Town), Josefov, Nové Město (New Town), and Malá Strana (Lesser Town). Anyone who has wandered around the cobbled streets and Gothic alleyways, seeing the moon hover behind the towers and pinnacles of Europe’s most beautiful capital, will definitely want to return.

More information, destination guides with bookable tickets and accommodation at www.arrivalguides.com ArrivalGuides is the worlds largest distributor of destination content. 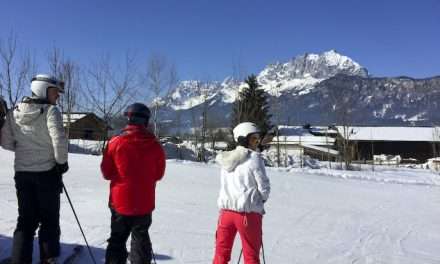 Molitor – more than a touch of the extraordinary