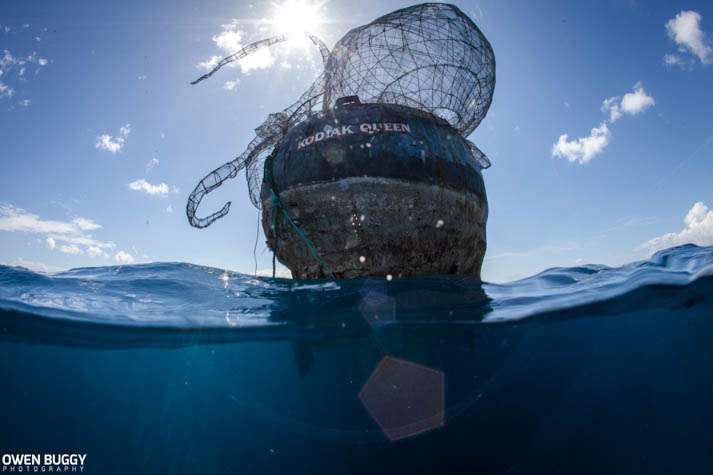 A former fuelling vessel which was one of just a handful of ships that survived the attack on Pearl Harbour in 1941 has become a new artificial reef, world-class dive site and marine habitat in the British Virgin Islands.

Set to boost dive tourism and raise awareness of ocean conservation, there is possibly no better way to experience this new site than off the back of The Moorings crewed dive yacht, Poseidon’s Pearl, which comes complete with captain, chef and host. 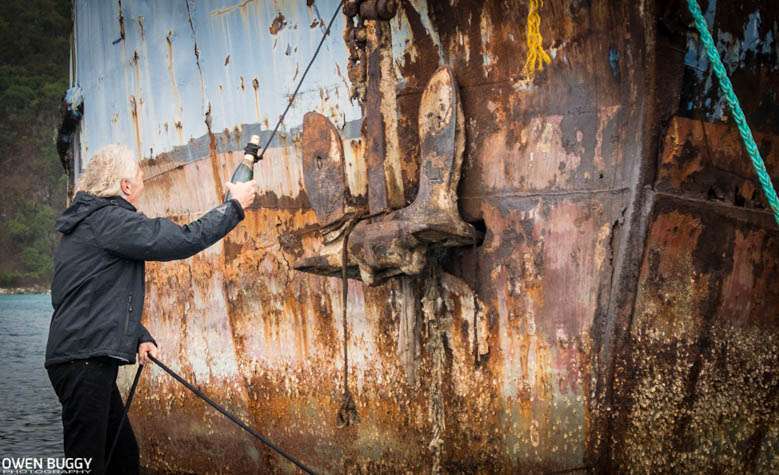 Kodiak Queen was originally earmarked for the scrap heap

Kodiak Queen, which was earmarked for the scrap heap, has just been saved, cleaned and sunk off Virgin Gorda in the BVI as part of a permanent eco-friendly underwater art installation. The ‘BVI Art Reef’ project is being led by Sir Richard Branson and a group of leading entrepreneurs, engineers, artists and scientists, all working together to give the ship an honourable and rejuvenating next chapter in her long career at sea. 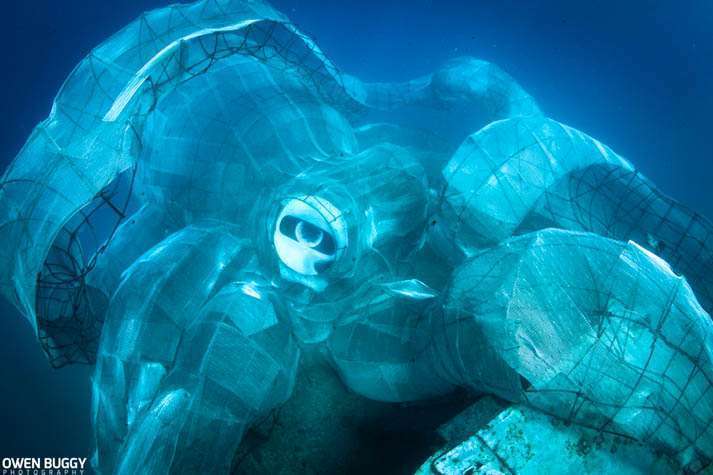 Before it was sunk, an 80ft giant sea monster was created by artists out of mesh and fixed to the top of the ship so it can provide a structure underwater to help with coral restoration and create an invaluable marine habitat. It is hoped that everything from turtles, sharks, sea sponges and corals will live on, in and around the wreck. In time the project aims to raise awareness of the important environmental issues facing our oceans and capture people’s attention on the importance of addressing climate change, protecting coral reefs, and rehabilitating vulnerable marine species.

One of the best ways to dive this exciting new site and learn more about the BVI Art Reef project is on an ‘Ultimate Dive BVI’ crewed package with The Moorings. It offers the chance to combine a week on a crewed yacht complete with private captain, chef and host, with the opportunity to explore some of the BVI’s most beautiful dive sites, including this brand new wreck. Guests will be able to sail right up to the dive site and dive directly off the back of the catamaran, so there is no need to rendezvous with a dive boat. All equipment is on board. Guests simply drop anchor and dive in, accompanied by the PADI certified dive instructor – the yacht’s captain! 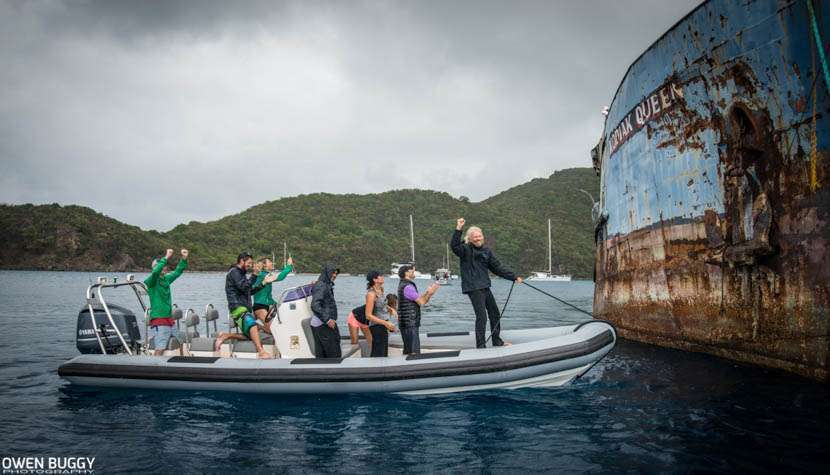 Prices are from £1,783pp for a five-night charter on the Moorings 5800 Poseidon’s Pearl in late June and based on ten sharing. The price includes the yacht charter complete with captain, chef and host, all meals, snacks and beverages, housekeeping, WiFi and all on-board equipment, plus six dives per person with all diving equipment provided. Flights are extra and can be added by The Moorings. Prices are from £948pp with BA. A seven-night charter in December costs from £1,979pp.

BVI Art Reef is a joint project between Sir Richard Branson, the Maverick1000 group of entrepreneurs and the Unite BVI Foundation, together with Secret Samurai Productions, Commercial Dive Services, Beneath the Waves, the Association of Reef Keepers and photographer Owen Buggy. 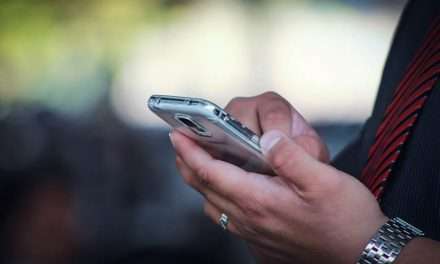 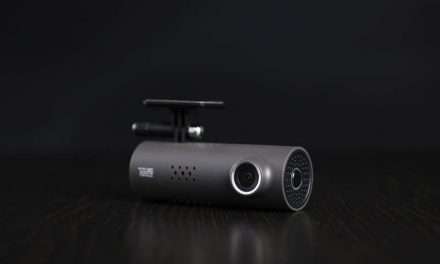 Recording whilst driving has never been so simple 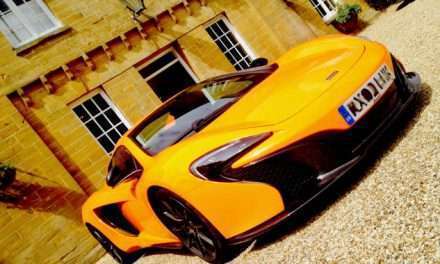