On your marques for great summer reading 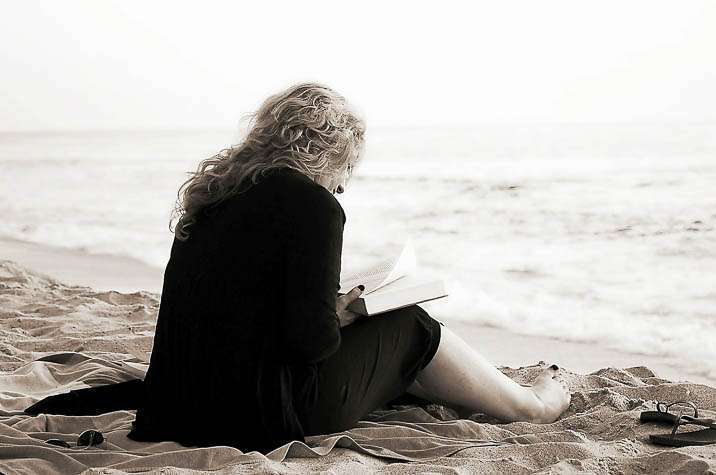 From his occasional delve into the latest books, Iain Robertson focuses on a beautiful classic car title, a marque compendium, a beer appreciation book and an excellent new author’s sci-fi novel, all of which represent great summer reading 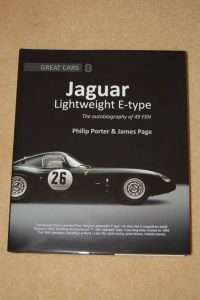 Another in the growing series of simply stunning, large format titles from Mr Porter, aided in this case by classic car buff and fellow journalist, James Page, is the autobiography of ‘49 FXN’, a 1963 survivor from a period of great racing achievements for Jaguar Cars. Over 320pp packed with period photographs in both colour and monotone, supported by informative and authoritative text, as with the publisher’s other exemplary titles, this E-type tome is exceptionally readable and fascinating in its content. As an ‘autobiography’ (literally!), the story follows the development of the original, 12-off lightweight sportscars, of which just two of them featured special aerodynamic bodywork, created by Dr Sami Klat of Imperial College, London. While the German Peters Lindner and Noecker campaigned one of the pair, the ‘British Peters’ Lumsden and Sargent raced ’49 FXN’, a car that has been driven competitively for much of its life. Intensive research has meant that a wonderful list of notable owners contributed their own views on the car, which factors in tremendous levels of historical interest. Naturally, entire racing seasons are featured in glorious detail, some of which highlight the car’s achievements and also some of its less enjoyable moments, such as a visit into the lake during a race held at Oulton Park. This E-type has enjoyed a stellar history, with many of the best drivers in Great Britain having taken to its controls over the years and their impressions and memories are incorporated to add supportive and essential spice. The photography, much of which has never been published before, is truly excellent, detailing both action and static shots from the car’s history, as well as a final section of detailed studio shots of the car in its present condition. I have said it before and I reiterate, Philip Porter deserves wider recognition for these splendidly detailed, literary efforts. They are costly, but also worth every penny. 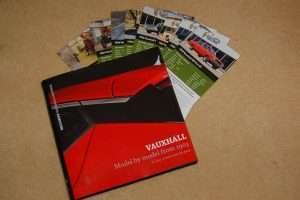 Mr Dymock is a Scottish journalist possessing a motor writing CV that is the envy of the industry. His extensive knowledge of the world motoring scene has been put to very good use in formulating definitive histories of several British and foreign car marques over the years and the 264pp of this one create the perfect Vauxhall fan’s marque compendium. Leafing through the pages reveals a marvellous manufacturer’s history, from its earliest days in London to its relocation to ‘hatters’ country’, at Luton, and its integration with the American General Motors Corporation. Each car is photographed sympathetically, both in period and more recently, the shots accompanying the model breakdowns. As an experienced motoring journalist, Mr Dymock peppers the content with pithy anecdotes and it is written expressively and beautifully. Interestingly, although I shall use it on a reference basis, you do not have to be a Vauxhall fanatic to obtain a lot more from this book. In reality, nobody does it better. 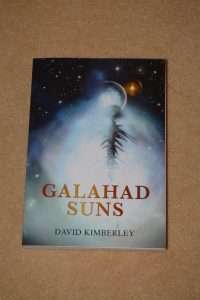 Although I would never have regarded sci-fi as being my preferred reading genre, I can only presume that viewing certain TV series has been manoeuvring my mind in that direction over the past few years. David Kimberley is a new author, who was brought to the writing scene following a life-changing, heart-valve replacement operation around five years ago. Apparently, he had been a budding author from an early age but his life in peaceful, rural Norfolk provides him virtually with the ideal location from which to engage with science fiction. This novel is about a mercenary known as Davian Kurcher, who is despatched around the far-flung universe to track down and recruit seven of the most notorious and lethal criminals. However, the leading character becomes embroiled in a power plot to seize control, even though he discovers that he has no fall-back area, as his very character-type means that he has few friends and even fewer people and organisations in which to place his trust. It would be easy to assume that this story follows much-hackneyed themes but it is written in such an engaging style that you soon become entranced by the core of intrigue and edge-of-the-seat suspense that whisks the reader through subsequent chapters at light speed…which is with what the leading man contends in any case. Apart from a few inventive names and locations, Galahad Suns is a very tangible title that could be turned readily into an excellent film script. I believe that David Kimberley might have a fruitful future ahead of hi 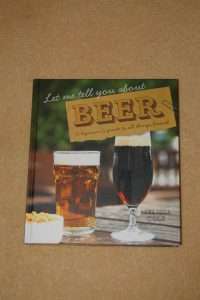 Having met the author on a recent car launch exercise, I was so entranced by her fascination for beer that I delved a little deeper and found an excellent 224pp hardback book that she has written on the subject. An acknowledged international judge and critic in her own right, she has teamed up with several craft brewers to develop collaborative beers, which have helped to bolster her reputation within the industry. Her very direct and uncomplicated approach to the beverages results in a complete lack of pretension in her entertaining writing (and presentation) style. It is clear that she loves the art of making beer and enjoys the varied tastes immensely. Melissa is known for ‘removing the beard from beer’, which she accomplishes most successfully in both obvious ways. This lively book incorporates Ms Cole’s original tasting notes and makes strong recommendations to encourage readers to try something new. A genuinely worthwhile, fun and engaging read. Back to school with Alain Ducasse 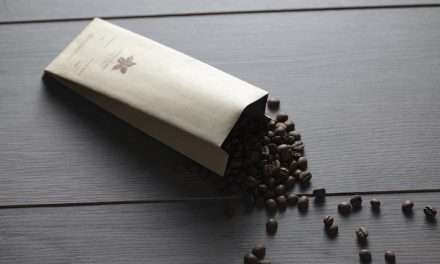 Time for a personalised roasting from Coffee Island