5 breathtaking beaches – but don’t tell everyone! 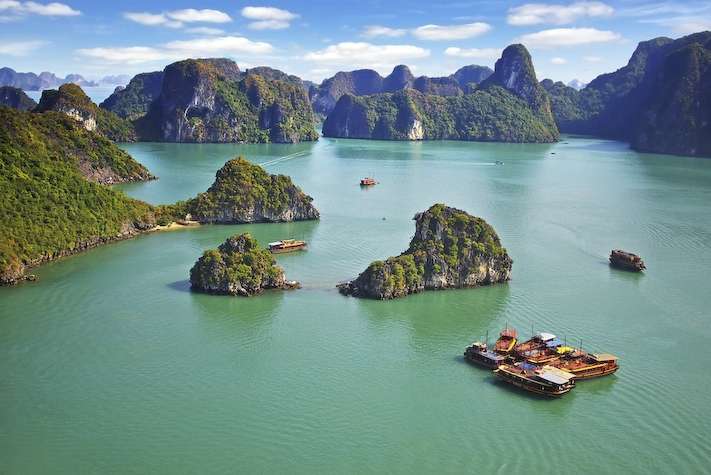 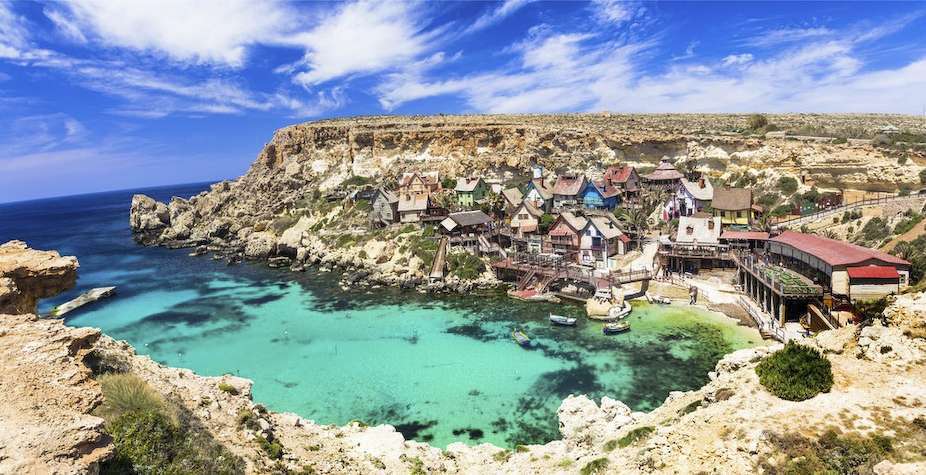 WHILST WE all love adventurous travel and city sightseeing, for many of us it still comes down to one main thing – choosing a destination with a great beach. So, now the summer holidays are all but gone, it’s time to reignite your wanderlust by taking a sneak peek at some different destinations for your next trip. We contacted the experts at Travel Republic for the latest tips. According to Naomi Wilkinson, Travel Republic’s marketing director, the world is peppered with breathtaking beaches, many of which are overlooked in favour of the well-known favourites. “It’s time to give the lesser-known ones their time to shine, so here are five great beaches, both long-haul and short-haul, which we hope will pique your readers’ interest.”

Popeye Village, Malta: Just over three hours’ flying time from the UK, Malta has been a holiday hotpot for the Brits for decades. If you’re travelling with children, or the young-at-heart, check out Sweethaven Village, aka Popeye Village, which was used as the set for the 1980 movie Popeye. The colourful wooden buildings stand on stilts above a sandy cove, with a myriad of water sport options. Sample deal: Prices from £424 per person for a seven-night holiday in Mellieha with Travel Republic with B&B accommodation at the four-star Paradise Bay Hotel, and return flights from Leeds Bradford departing October 4.

Chicago, USA: Known as the Windy City, and with a reputation for long, bitterly cold winters, Chicago isn’t at the forefront of most people’s mind when they’re thinking of beaches. However, this vibrant city has an impressive beach scene in the summer with a 26-mile stretch of sand. Montrose Beach and Oakwood Beach are considered to be among the best spots on this stretch. Oakwood Beach, on the South Side, is one of Chicago’s newest beaches and features many outdoor festivals and concerts. Sample deal: Prices from £597 per person for a 4-night holiday in Chicago with room-only accommodation at the four-star Public Chicago Hotel, and return flights from Heathrow departing November 23.

Puerto de Mogan, Gran Canaria: The Canaries are a staple of British holidaymakers’ holiday plans, particularly when it comes to winter sun destinations. However, there are still some relatively unknown gems to be discovered, including Puerto de Mogan in Gran Canaria. This picturesque resort and fishing village on the southwest coast has been dubbed ‘Little Venice’, thanks to the canals and bridges of its seawater inlet. It has been said that this relatively unknown stretch of sand also has the best weather on Gran Canaria, owing to a combination of southern heat and western clear skies. Sample deal: Prices from £863 per person for a 7-night holiday in Playa de Mogan with all-inclusive accommodation at the four-star Suite Princess Hotel, and return flights from Manchester departing October 13.

Reunion Island, Indian Ocean: Reunion is situated in the Indian Ocean between Madagascar and Mauritius, and is a 13-hour flight from the UK, via Paris or Mauritius, usually. Just under half of this island is a UNESCO World Heritage Site, created to protect the island’s rugged volcanic interior. In the town of Piton Sainte-Rose, a beach was created when the Piton de al Fouranise, the world’s second most active volcano, erupted in 1977. The sand is black and green in colour; the green comes from ground-up precious gems, called olivine, in the rock. Sample deal: Prices from £1,205 per person for a seven-night holiday in Saint Denis with room-only accommodation at the four-star Hotel Mercure Creole Saint-Denis, and return flights from Heathrow departing December 6.

Ha Long Bay, Vietnam: For adventurous, active sorts, this is definitely somewhere to put on your list. However, alongside the more high-octane water sports such as kayaking or diving, there are more genteel things to do, like a leisurely cruise or helicopter ride over its limestone formations and floating villages. It was designated a UNESCO World Heritage Site in 1994 and is northern Vietnam’s top tourism destination. With thousands of mini islands and coves to explore, it’s ideal for visiting undiscovered and deserted coves. Sample deal: Prices from £587 per person for a 7-night holiday in Ha Long, Vietnamwith B&B accommodation at the four-star Saigon Halong Hotel, and return flights from Gatwick departing November 1.

Prices based on two sharing. All offers are subject to limited availability and prices may fluctuate. 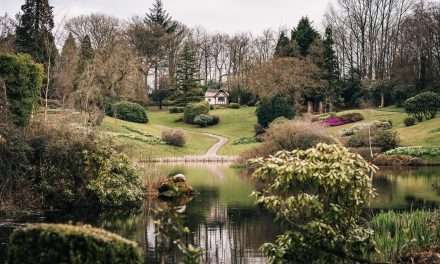 laidback staycation at the tawny hotel 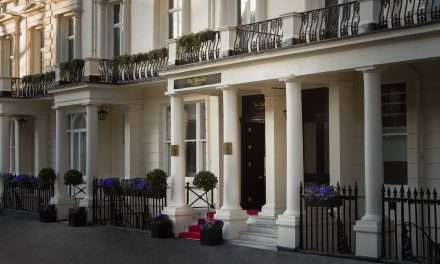