Guest blogger Ronan O’Shea checks out Basel, and happens upon slightly more than he bargains for

IS THAT acrylic?’ Sonja asks as we walk around Kunstmuseum. In fifteen minutes she has asked whether its various displays are made of oak, plastic, porcelain and more. I think Sonja may be redecorating. We are in Basel’s flagship museum, a giant grey edifice not unlike a Borg cube and home to pieces by the likes of Warhol and Picasso. Unfortunately, our tour guide insists on showing us laminated A5 layout maps of the museum as we walk around, to the point that I think we are planning a heist rather than a gentle amble around.

Half monkey, half car, all Picasso

She points to a sculpture by Martin Kippenburger which does not particularly need pointing out: it is a lifesize model of a man with his lad out for all and sundry to admire. The ‘lad’ is made of clay, unlike the rest of the sculpture. Sonja does not ask.

“He cast his genetics,” says our guide, which is correct in a roundabout sort of way.

From there, we go outside to marvel at the building. It is impressive close up, but the last ten minutes of looking at clay wangs and floor layouts has me confused as to whether I want shopping for pottery or a penis pump. I am doing Basel a disservice. It is a lovely city: small, charming and slightly mental. A bit like Genghis Khan, if you will (he was 5’1″). Or Prince (5’2″).

The city centre is a maze of cobbled alleyways, almost Mediterranean riverside restaurants and large market squares. The Rhine runs through at speed, with locals floating downstream, their belongings stuffed into large plastic bags which, I am told, are impenetrable. In years gone by, pigs bladders were used. Delightful.

Basel’s undoubted highlight is a visit to Museum Tinguely

Basel sits on the tripoint (like a geographical tripod) of three countries (Switzerland, Germany and France) and the exterior influences are clear. German is the local lingo, while much of the architecture is French. It is all lovely, but the undoubted highlight of the trip is a visit to Museum Tinguely, a dedication not to that feeling you get when you use Original Source (Mint), but a Swiss artist, first name Jean. The Fribourg-born sculptor found fame with kinetic pieces made from repurposed scrap that wowed not just the eyes, but also the ears, hands and in some case nose.

Powered by electric motors, they invite the viewer to interact – which I do with childlike enthusiasm – and were revolutionary at the time. From here, he developed his ‘action’ pieces, large self-destructing machines which reflected his concerns about over-production and man’s reliance on machines. They are fascinating, and while the ideas behind them are riddled with cynicism, the visceral experience from ’60s video footage is clearly a joy. Who does not like a fire, after all?

In short, it is the best museum we visit (Basel has around 40, by the way, not bad for a city of only 300,000 people). In fact, it may be the best museum I have visited, and I have been to Froggyland in Split and the Science Museum in London (although it was my 8th birthday and I threw up twice). So, is Basel faulty? Maybe a little. You know what, scrap that. It is fine the way it is. 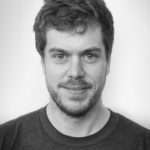 Ronan O’Shea is a journalist and writer based in London. He has written for a number of titles including Escapism, Square Mile, Hotel F&B Magazine and Oddity. Growing up as a Spurs fan in the ’90s has left him well-equipped for all the disappointments, missed opportunities and general frustration that come with being a freelancer. Enjoy the magic of Myanmar on secluded Macleod Island Have a whale of a time in the Dominican Republic 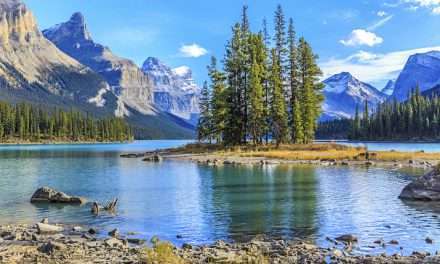 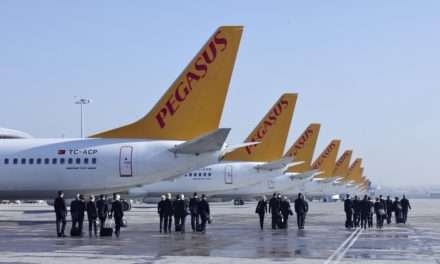