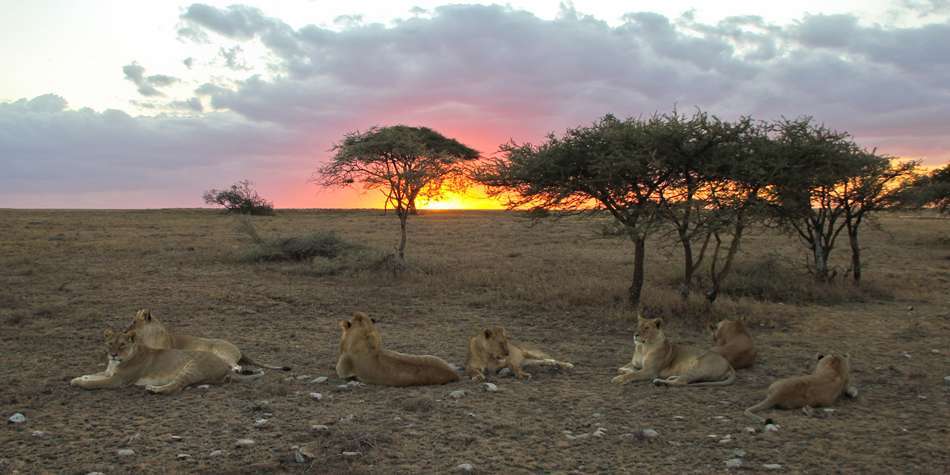 The area around Namiri Plains has been closed to the world for the past 20 years in order to create a safe haven for cheetah. Today, the area has an exceptional population of big cats, including one of the highest density of cheetah in East Africa.

Guests explore the area on twice-daily game drives, which can include sunrise picnic breakfasts, lunches on top of a kopje looking down at the Serengeti below, and stops to discover ancient fossils, including a prehistoric giraffe skull. Guests are able to learn more about the academic research happening from the visiting cheetah researcher.

Rates at Namiri Plains start at $660 per person per night for full board accommodation and all activities, excluding park fees.

Founded in 2004, Asilia has a leading presence in the main safari destinations in Tanzania and Kenya, as well as a driving role in a number of pioneering projects. Asilia’s ultimate goal is to turn crucial and fragile natural habitats into lasting conservation economies, benefiting both the environment and local communities. Asilia is the first sustainable safari/lodge company in Africa to receive a 5 Star rating for Sustainability from GIIRS, was recognised as one of the ‘Best Companies for the World’ in 2013, and was awarded the 2014 Tourism for Tomorrow Business Award.