Ancient wonders – and a vivid imagination 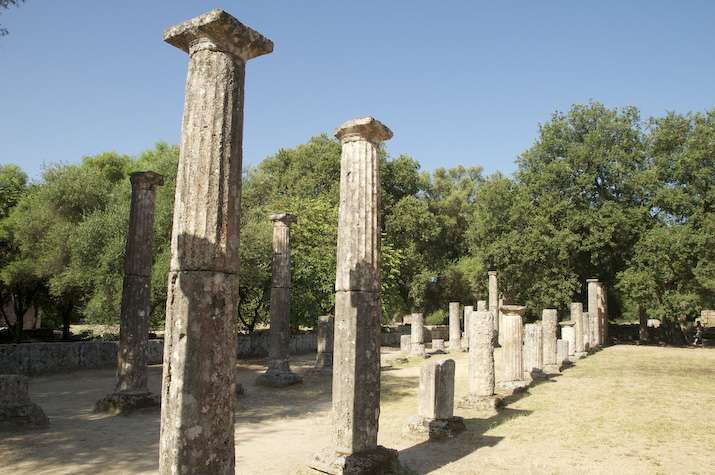 A WEEK on board NCL’s Norwegian Jade sailing out of Venice included visits to Dubrovnic, Athens and Olympia via Katakolon 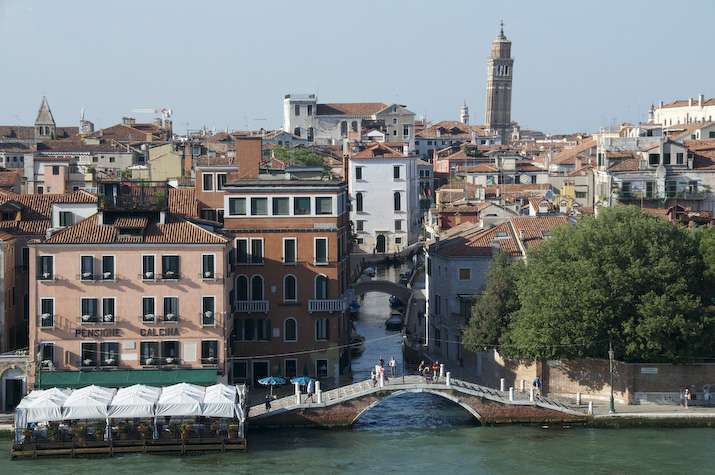 Five minutes after leaving the dock, and we were already catching some splendid views of Venice 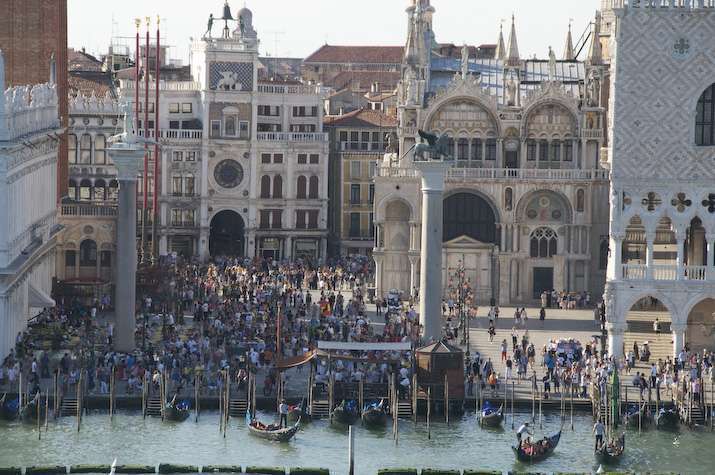 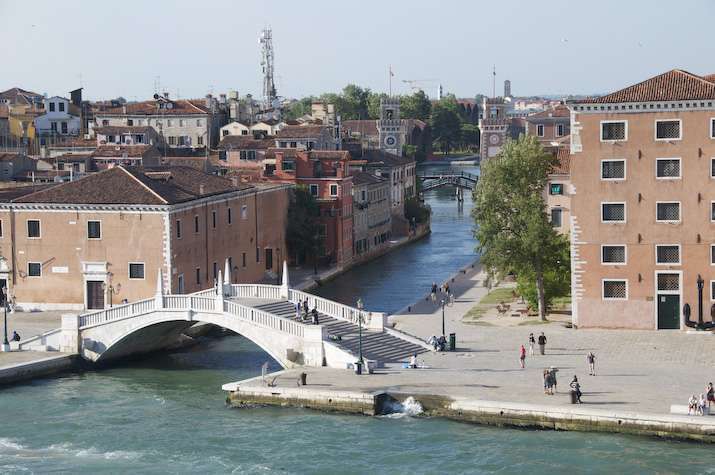 One of the many captivating bridges seen from the Grand Canal, Venice 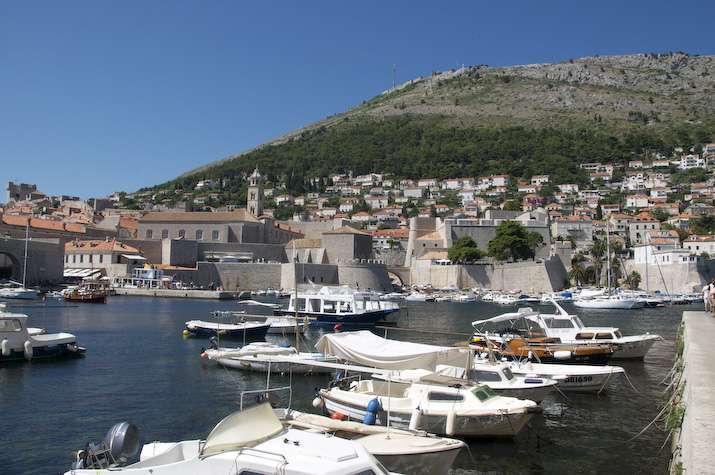 A tranquil scene at Dubrovnic harbour 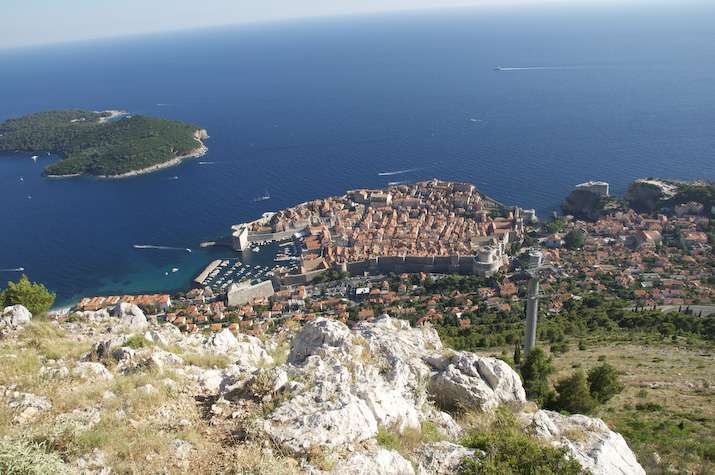 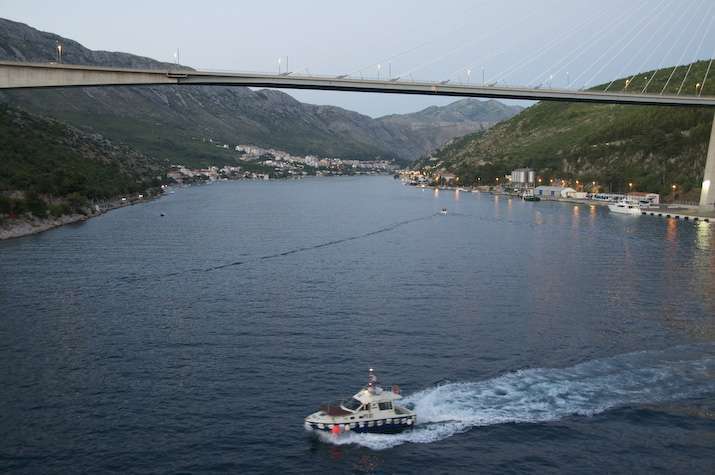 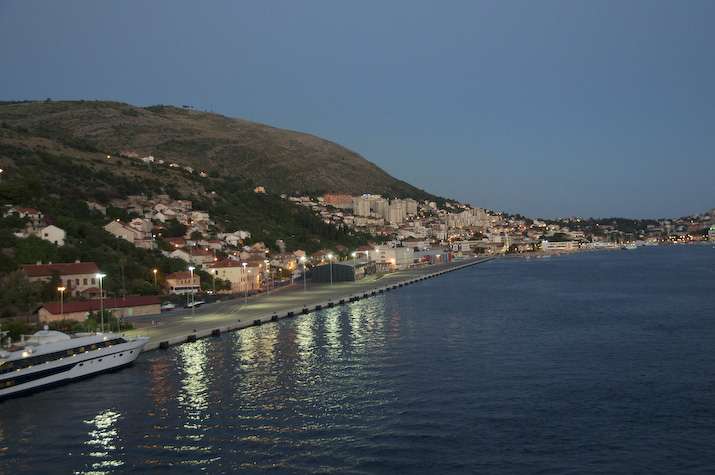 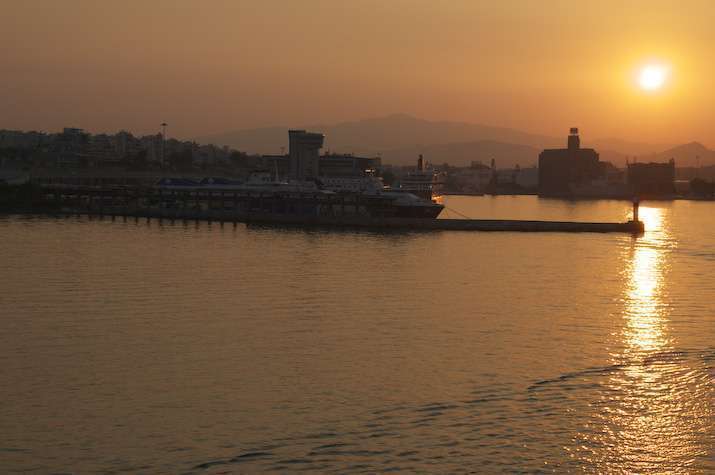 Entry to Piraeus Harbour at dawn, seven miles southwest of the centre of Athens 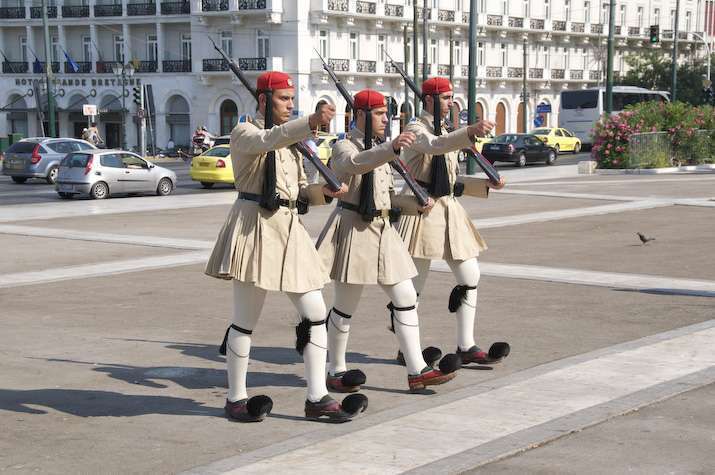 Ceremonial Guards on the approach to Syntagma Square, Athens 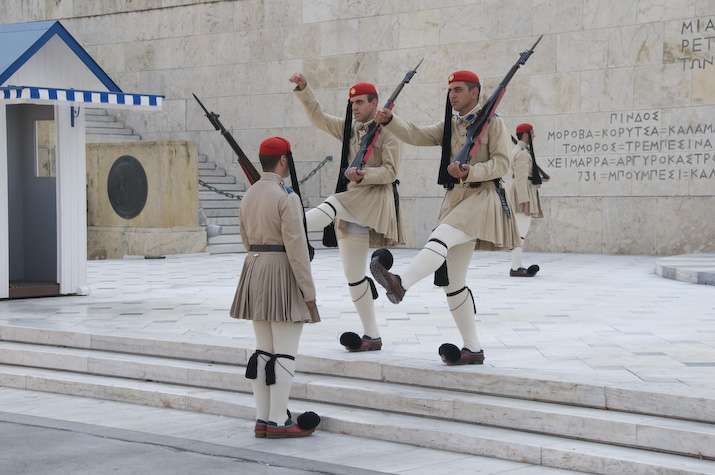 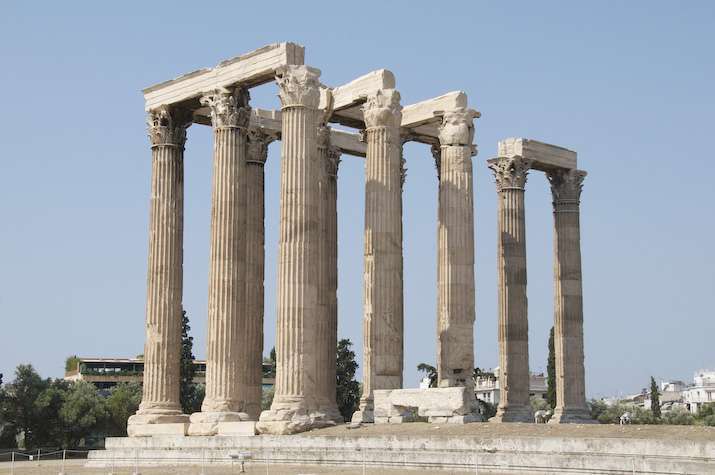 Temple of Olympian Zeus in Athens 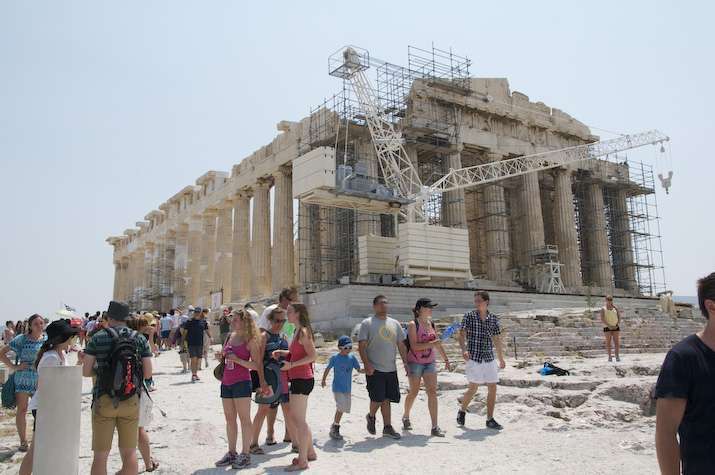 The Parthenon, one of a number of temples build on the Acropolis (high city) in Athens 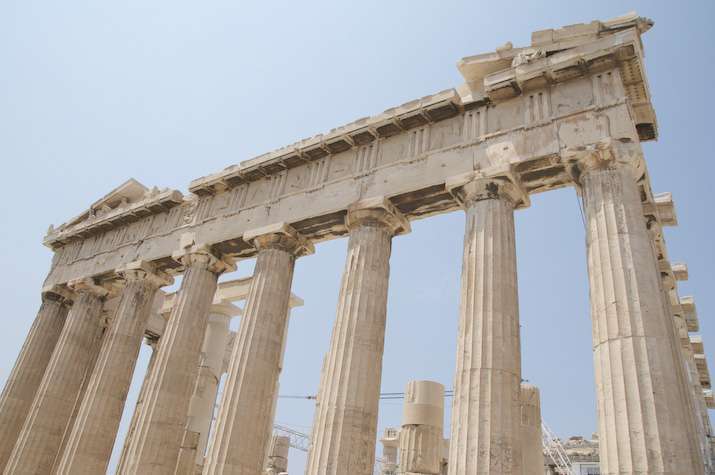 Reach for the sky: One of the many staggering views of the Parthenon

The official ‘birthplace’ of the Olympic Games is at Olympia, which we visited via coach from Katakolon on the western coast of the Peloponnese Peninsula 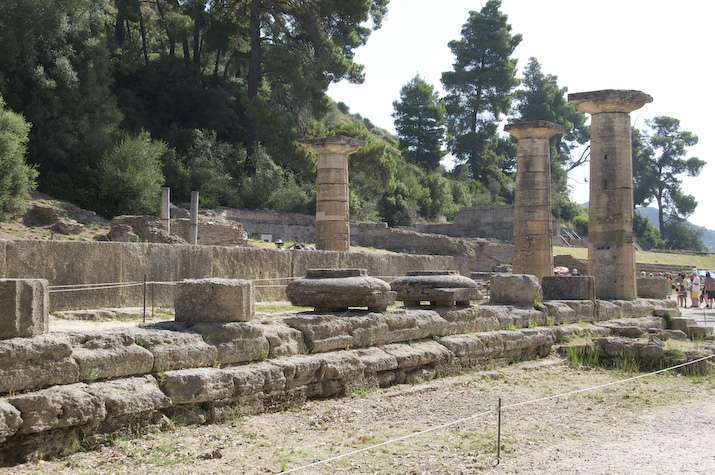 Olympia’s ruins are impressive, from the original Olympic Stadium to the remains of some of the buildings where athletes trained and temples where they made offerings 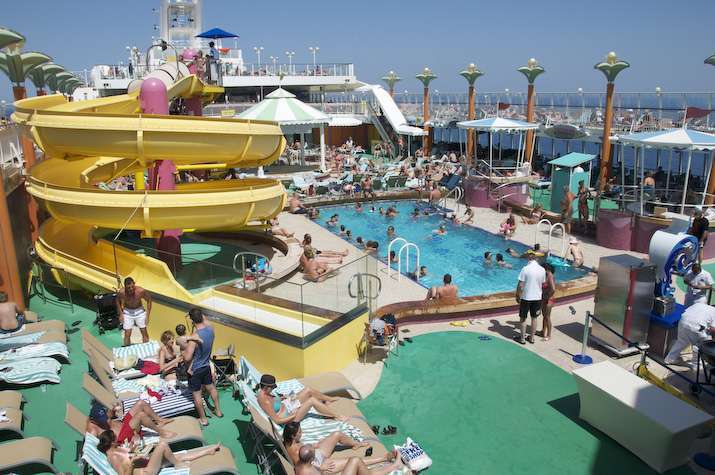 Linz – where the future is now 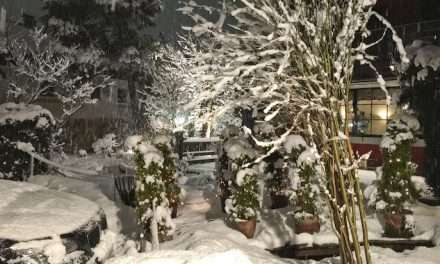 St Johann in Tyrol, a picture-perfect location for fun on the slopes