OK, I admit it. I am a fan of Coronation Street. I have been watching the programme for as long as I can remember, even back to the black and white telly days when Ena Sharples, et al, was amongst the cast.

So, on a visit to friends in Cheshire, when the opportunity presented itself, I took myself off to Manchester for ‘Coronation Street The Tour’, adding to the extraordinary number of over half-a-million visitors from across the world to the former television set. The filming has since relocated to a new home at MediaCityUK. The tour took me behind the scenes of the Quay Street set. Key interior sets include the living room of the Platts, and the Rovers Return, where I sat in one of the cosy booths so often frequented by stars of the show. I even stood behind the bar and pretended to pull a pint of Newton & Ridley best bitter, while I had my photograph taken. Sad, I know, but just a little memento, along with the N & R beer coaster on my desk. It was then out through the doors of Nick’s Bistro to the street itself, to the accompanying tune of the show. Yes, it was a most enjoyable afternoon, and I make no apologies for being a fan of the soap. 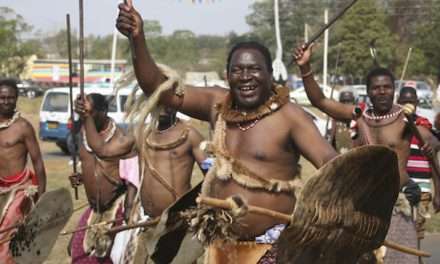 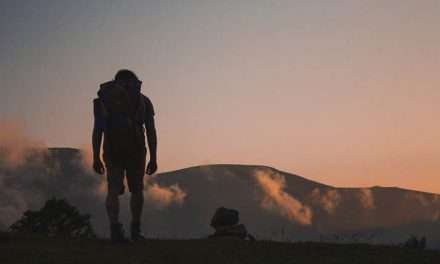 5 of the best summer shoes, sandals and socks 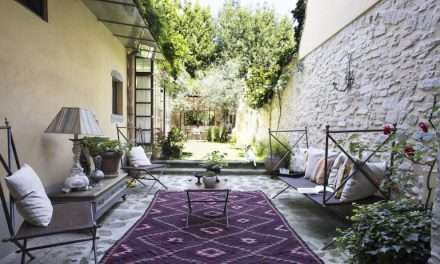